[Public opinion poll] More than 73 percent of the respondents believe that those who violate the COVID-19 measures should be punished! 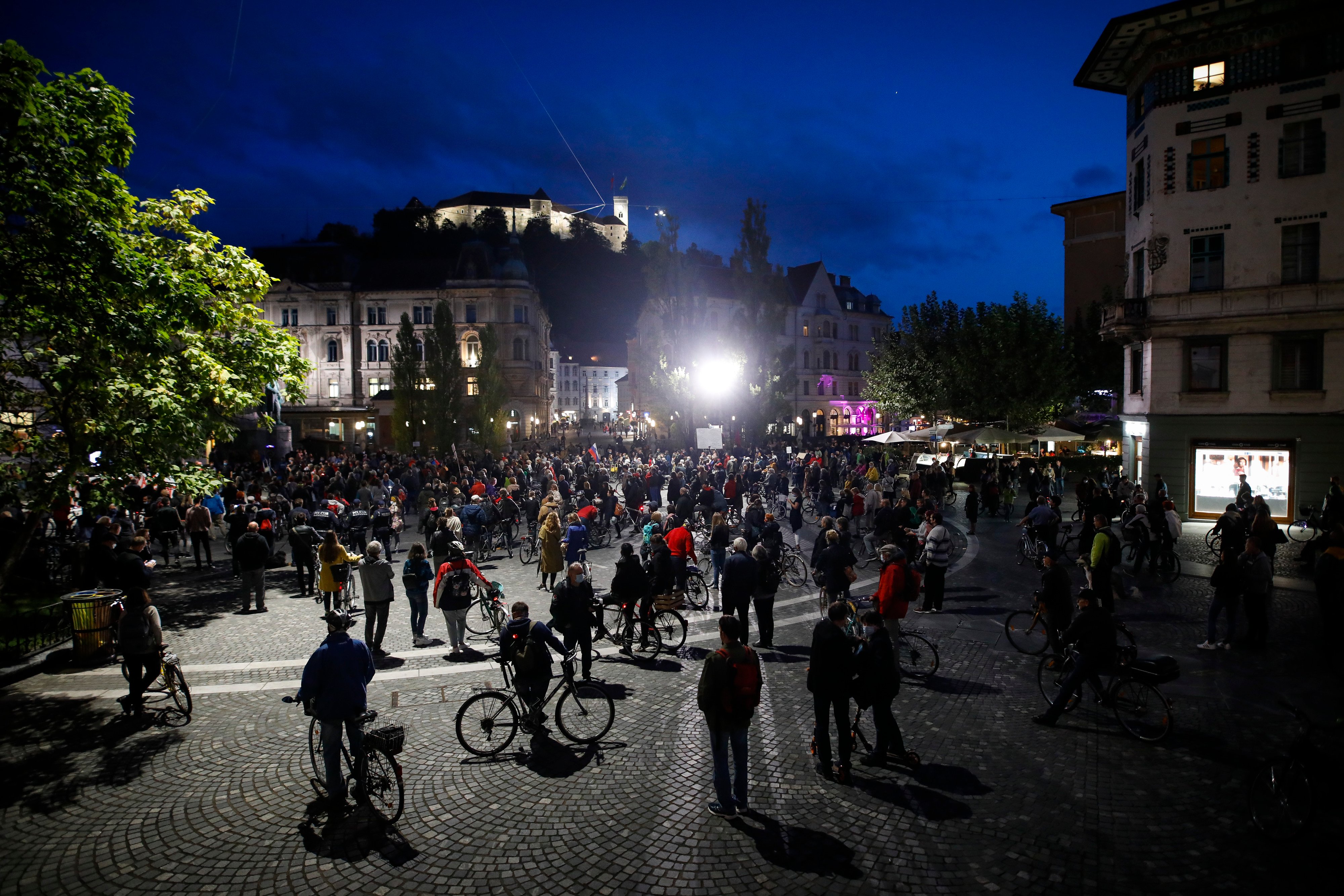 In addition to the irresponsible behaviour of certain individuals who continue to behave recklessly, we can also observe the anti-government protesters gathering in Ljubljana every single Friday, even though mass gatherings have been prohibited due to the growing number of infections with the novel coronavirus. Given that nothing changed this Friday either, many are wondering how it is possible for some to consider themselves to be that much more important than others, that they dare behave so irresponsibly and thus endanger public health. Judging by the results of a public opinion poll conducted by the Parsifal agency for Nova24TV, most people do not share the opinion of the representatives of the irresponsible minority, who believe that the measures which are being implemented for the good of us all can be violated.

According to the infectiologist and intensive care specialist at the Infectious Diseases Clinic, dr. Tomaž Vovk, the situation is very dire, due to certain individuals’ non-compliance with the measures. The standard in the intensive care unit is 1.7 patients per doctor, but currently, those numbers are significantly higher – in fact, they are higher than ever; there has never been such a heavy workload, he said. The same goes for nurses, not just doctors. “It’s not just the numbers that matter; it’s the stories here. People are coming in, who are very sick.” Given that we recorded a record number of infections on Thursday – 834 new infections with 242 people hospitalized, it is up to each individual to think about their actions and take the measures implemented by the professionals to contain the spread of the novel coronavirus, into account. Namely, everyone can do the most for their own health and for the health of their loved ones. The measures will only prove to be helpful when we realize that we can only turn the curve back down if we all work together.