[Public opinion poll] SDS has the highest support, the support for Šarec’s LMŠ continues to fall! 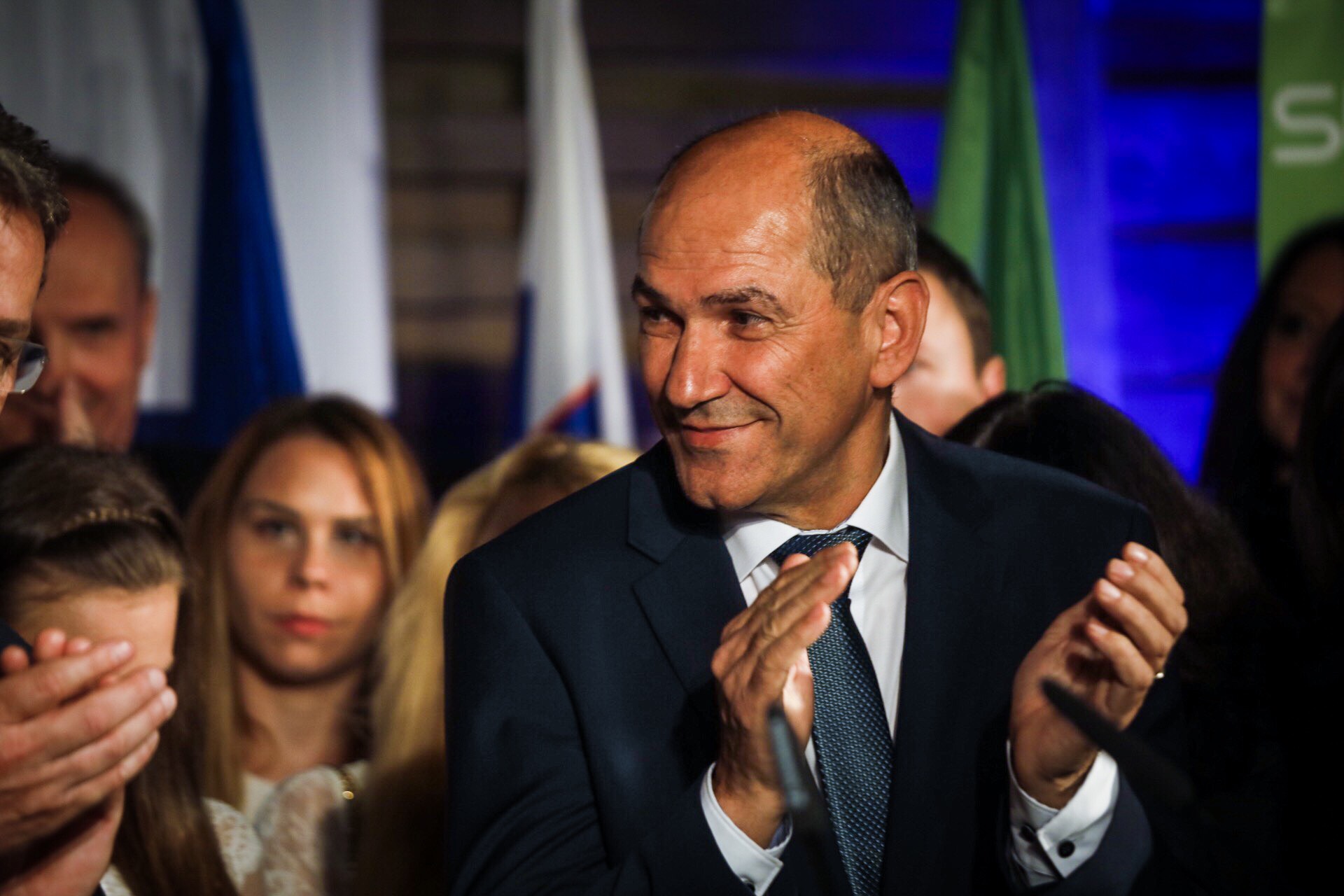 The public opinion poll, conducted by the Parsifal agency for Nova24TV, records the highest support for the SDS party, while the support for the LMŠ party continues to steadily decline. The support for the SD, Levica, and SMC parties is also falling. However, for the NSi and DeSUS parties, support has grown. According to the results of the poll, more than half of the respondents support the interpellation of Minister Zdravko Počivalšek, which is the result of numerous tendentious media attacks.

In the public opinion poll, the respondents were initially asked how likely they were to participate in the next parliamentary elections.

The media attacks and protests did not diminish the support for SDS, support for LMŠ continues to fall
If the parliamentary elections were held this Sunday, out of 509 respondents who have already decided who they would vote for, most of them would choose the Slovenian Democratic Party (SDS) – 30.6 percent. They are followed by LMŠ, which 17.9 percent of the already-decided respondents would choose, and the Social Democrats, which are supported by 12.8 percent of those who already know how they would vote for.

Compared to the previous public opinion polls, the support for SDS remains stable and has even increased slightly, compared to the previous poll – from 29.1 percent to 30.6 percent, among those who already know who they would vote for. Thus, SDS is still ahead of LMŠ, whose support has been steadily declining in recent weeks and months. Support for the SD, Levica, and SMC parties is also falling. But for NSi and DeSUS, support has grown.

The media attacks on Počivalšek have resulted in high support for his interpellation
Out of all the respondents, 56.5 percent support the interpellation of Minister Zdravko Počivalšek, and 32.0 percent do not support it. The high support is a result of numerous tendentious media attacks, in which the Minister did not even have the opportunity to defend himself. However, Počivalšek has already stated that he is looking forward to the interpellation, as the entire affair related to the purchase of protective and medical equipment, will finally be clarified. 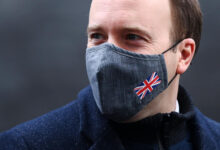 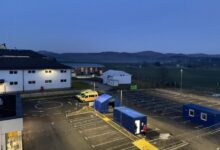 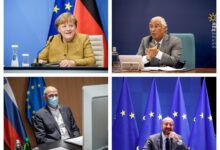 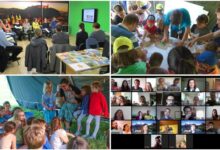