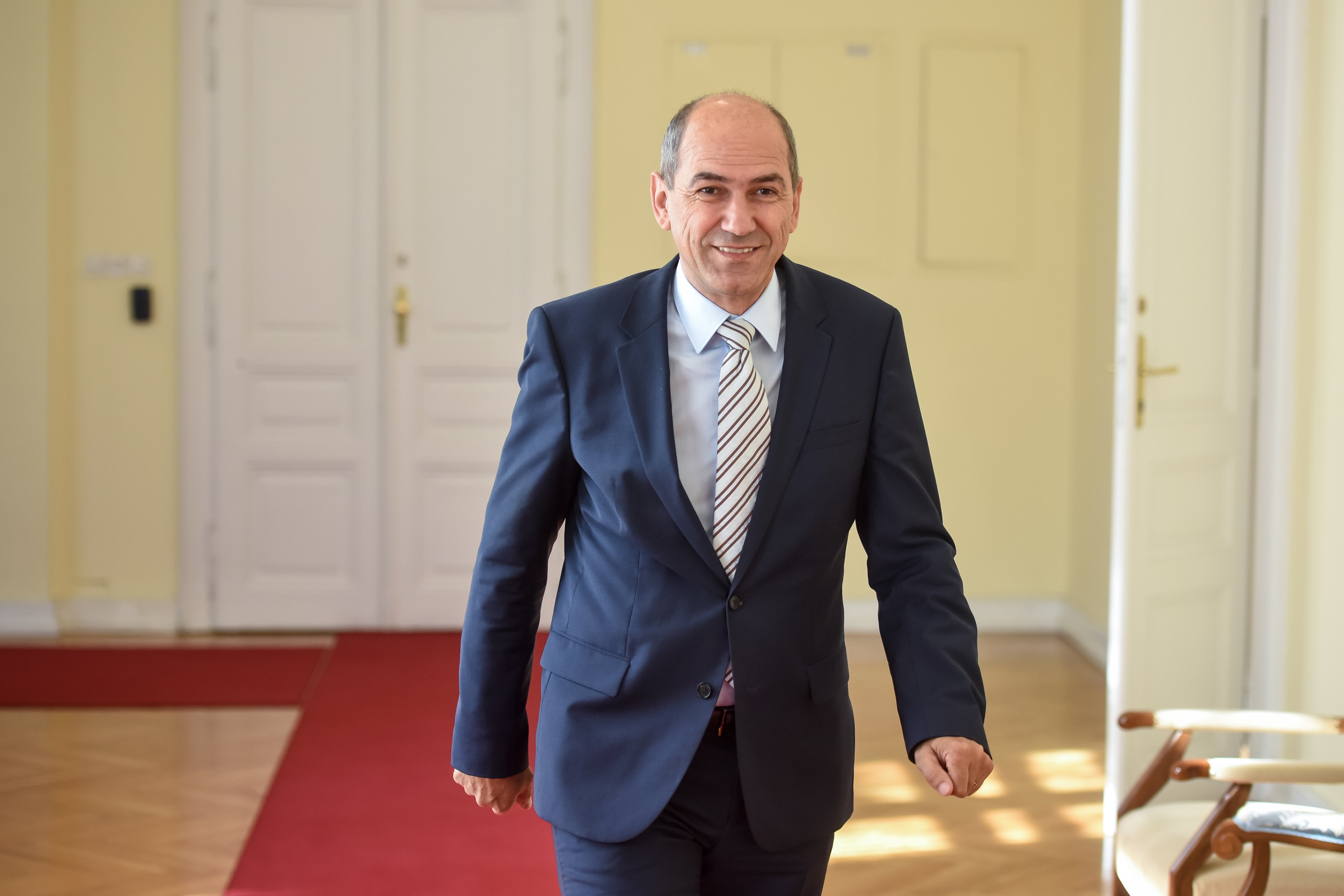 Despite the fact that the anti-government protests, which often include death threats, are illegal, there still seems to be no end to them in sight. The protesters apparently do not care about the increasing number of infections in the country and in our neighbouring countries, where Slovenians like to travel. Instead of taking care of their own, as well as public health, they continue to gather. Given that these are mainly members of non-governmental organizations and representatives of the left-wing elite, it is interesting to see what citizens think about the protests. A survey, conducted by Parsifal Agency for Nova24TV, shows that most find the hostile slogan “Death to Janšaism,” appearing at the protests, unacceptable.

Despite the fact that, based on mainstream media reports, one gets the impression that shouting the slogan “Death to Janšaism” is no big deal, the results of the poll conducted by Parsifal Agency between June 19th, and July 2nd, show that the reality is very different. The vast majority of the respondents (84.3 percent) believe that the use of the slogan “Death to Janšaism” is not appropriate. Only 13.2 percent of the respondents believe that the slogan is appropriate.

If we focus on the demographic and content variables, we can see that it is mostly the women who believe that the police actions at the protesters are appropriate. The largest share of those who are satisfied with the actions of the police belongs to the youngest age group, from 18 to 34 years, and to those who have completed high education or higher.

The majority believes that Janez Janša is the most appropriate person for the position of Prime Minister
Given that the protesters are calling for the resignation of the current government, it is interesting to note that most of the respondents believe that Janez Janša is the most suitable person for the position of Prime Minister. As much as 26.5 percent of the respondents cast their vote for Janša, while Tanja Fajon, who is in second place, got 16.7 percent of the votes. As we can see, the difference between Janša and Fajon is considerable, even though one could easily get the impression that Fajon is the undisputed winner, if he were to listen to the reports of the mainstream media. Former Prime Minister Marjan Šarec, who obviously regrets resigning from the position, got 14.5 percent of the votes, which puts him in third place. Judging by the results, he is followed by: Zmago Jelinčič, Aleksandra Pivec, Matej Tonin, Luka Mesec, Alenka Bratušek, Zdravko Počivalšek. 29 percent of the respondents are undecided. 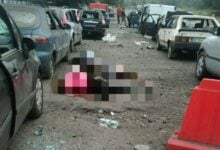 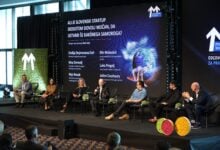 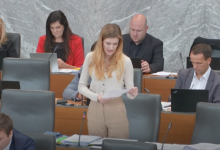 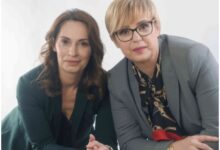 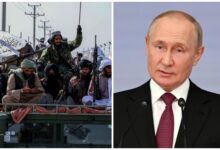 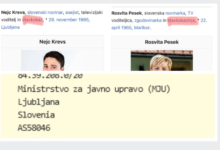