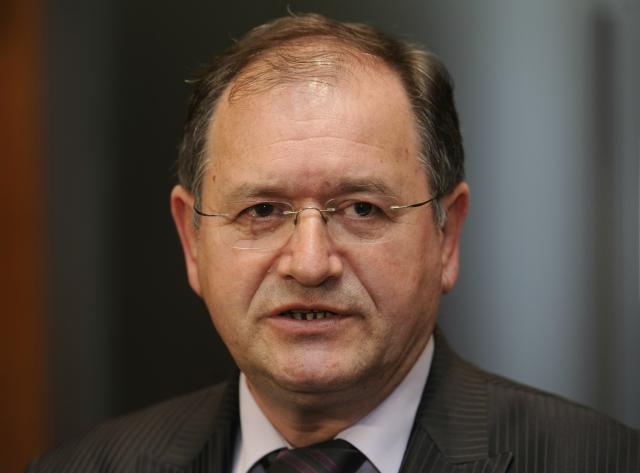 It seems the fight for the four vacancies at the Constitutional Court will be rather fierce, particularly considering the fact that the Slovenian president has received as many as 23 proposals. The competition is fierce, and the selection includes many experts as well as candidates connected to the current government. Now Pahor must appoint the candidates, and the National Assembly must confirm them.

The list includes many famous names
The most conspicuous are the candidates that we have become accustomed to in daily media reports. One of them is the controversial prosecutor in the Patria case, Andrej Ferlinc. Even though the irregularities regarding the indictment occurred under prosecutor Branka Zobec Hrastar, it was he that concluded the case. His reward is the chance to become a constitutional judge, but this would be an insult to the rule of the law.

According to reports by the online medium Portalplus, Rado Bohinc has a good chance to be chosen for one of the four vacancies. This is controversial, mainly because Bohinc is involved in a proceeding that is in the pre-trial stage. The matter concerns the building of the Livada university campus in Izola, and was already brought to the attention of the prosecutor’s office in 2013 and 2014. Among other things, the criminal charges declare that the contractor has received a prepayment of €398,150 based on false and incorrect provisional quotations which included building work that has not actually been performed. Bohinc is also the one who, as a minister, has signed a contract with Mirage for the printing of car stickers for technical inspections. Bohinc has signed the contract with Mirage without a public tender, allowing Mirage to close a profitable business deal in a process that was hidden from the Slovenian public.

Considering the support from controversial people burdened with scandals from the ranks of the Social Democrats and considering his controversial illegal actions in the past (especially if he is truly involved in a proceeding in the pre-trial stage), we can only hope that Rado Bohinc will not become a constitutional judge. In the event that he is selected and confirmed, this government and coalition will only prove that they follow the mentality of the partisan Jasna Murgel, whose comment with regards to the Slovenian Family Code referendum was: ‘No need to worry. We’ll be changing the constitutional judges soon.’ It does not matter if they are qualified as long as they are ours! 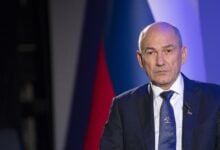 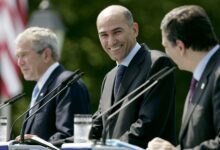