Rado Pezdir: “The Government should remove the ‘top secret’ classification from the strictly confidential documents in the case of laundering the Iranian billion. I know the truth – it is time for Slovenia to find out about it.” 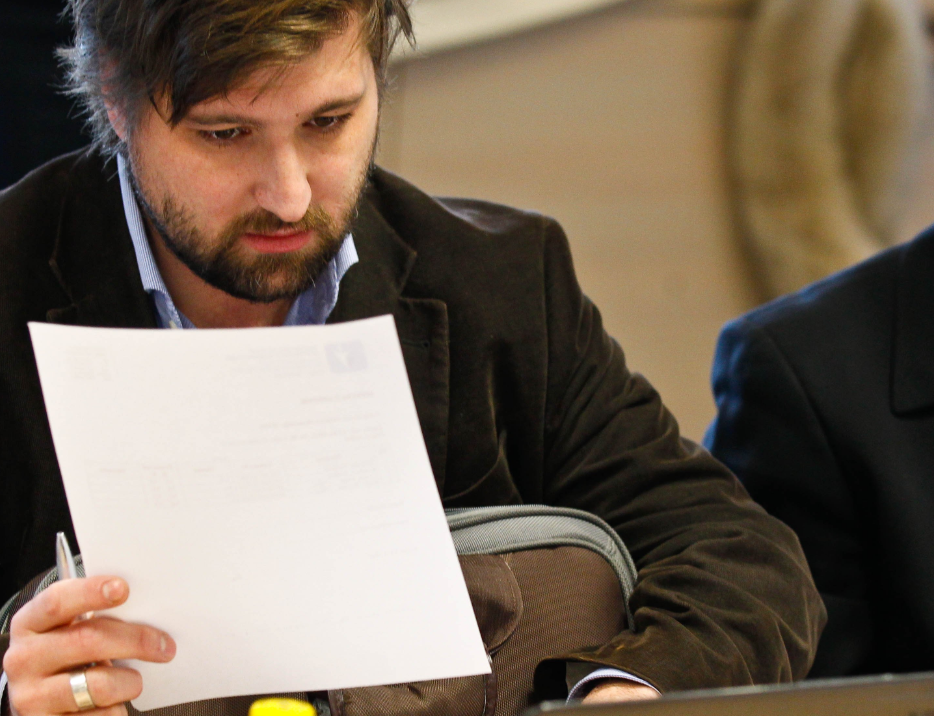 “It is becoming increasingly obvious that the truth is being concealed from the Slovenian public. That is exactly why all confidential classifications must be removed from the documentation immediately and be made available to the public. This is the only guarantee, not only that the case can be seen for what it truly is, but that a public reflection on what is actually happening with Slovenian institutions and what interests they serve, can finally begin. I would like to tell you the following:  given that I myself have been involved in the work of both commissions in the Farrokh case, I am the first to fearlessly demand and expect the truth to be revealed, as it is, without the aberrant mediating interpretations that are now creating a political conflict. I have seen the documents, I know what the truth is, and it is not written anywhere, that I should be the bearer of the truth which must be concealed. The public is therefore entitled to the truth, and the public must be given an explanation as to why there was such a discrepancy in presenting the truth,” the economist Rado Pezdir wrote in a column on Požareport, urging the Government to make the controversial documents, which hide the truth about money laundering of Iranian money in Nova ljubljanska banka (NLB), publicly available.

An economist, publicist and expert adviser on Logar’s parliamentary commission on banking fraud, Rado Pezdir, has called on the Government to remove the ‘top secret’ classification from Nova ljubljanska banka’s baking documents in the case of laundering the Iranian billion dollars, so the Slovenian public can finally know the truth. According to Pezdir, the last straw was the rejection of the investigation by both the Slovenian State Prosecutor’s Office, as well as the National Bureau of Investigation (Nacionalni preiskovalni urad – NPU) which claim the opposite is true, as established by two investigative commissions of the National Assembly.

According to Pezdir, however, the Farrokh case could explode into an inter-institutional conflict, accompanied by a political war. He pointed out that many are trying to keep the truth hidden from the Slovenian public, and that is why all ‘top secret’ classifications must be removed from the documentation and be made available for the public, he says.

An institutional problem between the MPs on the one hand, and the prosecution and the police on the other
In his column, Pezdir wonders how come great contradictions had arisen on the side of the two parliamentary commissions on the one hand, and on the side of the Prosecutor and the National Bureau of Investigations’ Office on the other. “This problem is especially evident in the case of the question of whether there was actually any fictitious business documentation, on the basis of which the Iranian deal with the NLB was legalized,” wrote the banking crime researcher who worked on the NLB case. He ensured that the State Prosecutor’s Office and, in his opinion, the National Bureau of Investigation claim the exact opposite, as established by the two commissions of inquiry of the National Assembly and the Commission for the Supervision of Intelligence and Security Services from the previous term (Komisija za nadzor obveščevalnih in varnostnih služb – KNOVS).

In his column, he also makes it clear for the police and the prosecution that both reports were confirmed by the MPs without a vote against. Therefore, Pezdir claims that the problem of credibility has clearly arisen. This problem is particularly evident in the case of the question of whether there was any fictitious business documentation, on the basis of which the Iranian transactions under the NLB were legalized.

During the time of Miro Cerar’s Government, the deputies did not seem to find it controversial that they were investigating themselves, as the ruling Social Democrats (Socialni demokrati – SD) had a say in the controversial laundering of Iranian money. That is why Pezdir finds it all the more strange that Möderndorfer’s Commission discovered the same thing as the Logar Commission. “Indirectly, the judiciary has decided for a diametrically opposite position to that of the executive branch of power,” is what Rado Pezdir finds strange about the Slovenian repressive and judicial authorities.

Among other things, he added that, therefore, the reality is that the public cannot determine the true nature of the case and that this has led to a practically intractable conflict at the highest institutional level of the state. A similar thing happened this year when the same conflict arose between the NPU, the Prosecutor’s Office, and the Committee on Internal Affairs, Public Administration, and Local Self-Government.

Therefore, according to Pezdir, there are two possible scenarios: whether all three commissions acted incorrectly and biasedly led investigations and convinced the members of the National Assembly to accept false reports, or the Prosecutor’s Office and the National Bureau of Investigation acted incorrectly and biasedly and concealed criminal activity by dismissing further investigation. “You will likely agree that only one or the other is possible. Namely, the documents either exist, or do not exist, there is no middle ground, and it cannot be true that at the same time, in the opinion of the National Assembly, they exist, but in the opinion of the National Bureau of Investigation and the Prosecutor’s Office, they do not,”  Pezdir wrote.

The Government can quickly bring the truth to light
Pezdir believes that the only solution is for the Government to remove the classification of banking secrecy and the label “internally confidential” and make these documents public. Since both are in the interest of the public, which by definition, expects stable, transparent, and impartial institutions, such a withdrawal of confidentiality is actually necessary, Pezdir claims.

In his column, he reminded the readers of the complaint filed against Anže Logar. He finds it questionable that in the Farokh case, the prosecution rejected Logar’s claims that the alleged case involved the laundering of Iranian money. According to Pezdir, the prosecution believes that these were normal business transactions, as there is no fictitious business documentation. “This means that the position of the prosecution in this sense became the predominant opinion, which can establish the legal element of the complaint,” Pezdir warned.

In the complaint that was filed against Logar, Pezdir sees a serious deviation from the rule of law, which interferes with the authorities of the other institutions. “In Logar’s case, in the institution of executive power. Such a situation is, in fact, unbearable, and therefore, another reason has been created, for the Government, in the name of impartiality, to ensure the access to documents that unequivocally reveal the truth, which is in the public interest,” Pezdir called for the disclosure of the documents.

However, Rado Pezdir has already found a reason, even before all the media, social and legal branches of the independent left-wing currents rise to blame the Government of settling the political score with the previous Governments. Pahor’s Government did something similar when it disclosed the documentation on the arms trade of the time period during the formation of the Slovenian state, the war of independence and the war in Croatia or Bosnia and Herzegovina. As was written at the beginning of the article, Pezdir knows the truth because, as an expert advisor, he saw the controversial documents, which are classified. It is time for the Government to remove these labels and finally reveal the truth. 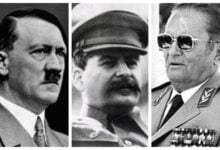