Reduced lump sum, less money for the investments of municipalities 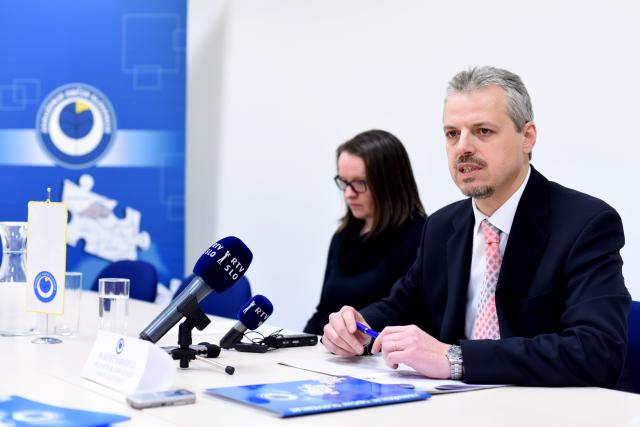 The Slovenian Ministry of Finance will present the changes in the lump sum granted to municipalities for this year and the next to the representatives from the Association of Slovenian Municipalities. The reduced lump sum has hampered the planning of necessary investments for many municipalities.

Due to an agreement with the public sector, the Association of Slovenian Municipalities has urged the government to raise the lump sum for municipalities. It is set at €530 per citizen for this year (i.e. €8 more than last year) and at €536 for next year. The Association of Slovenian Municipalities has suggested that the lump sum be raised by €5.6 for 2017 and by €9.1 for 2018. In the forthcoming year, the combined effect of the agreement for the public sector is €56 million.

The representatives of the municipalities said that the proposed amount was unacceptable and that it is necessary to increase it for both years since the proposed lump sum per citizen will not be enough for municipalities to perform all their functions. Because Slovenia’s economy is seeing some slight improvement, they also added that the amount of the lump sum must be corrected in order to facilitate all the functions which municipalities must provide for the benefit of their citizens. 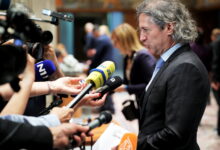 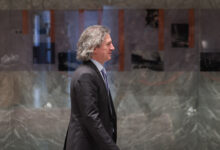 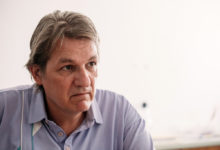 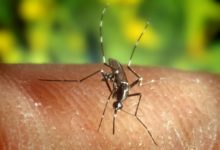