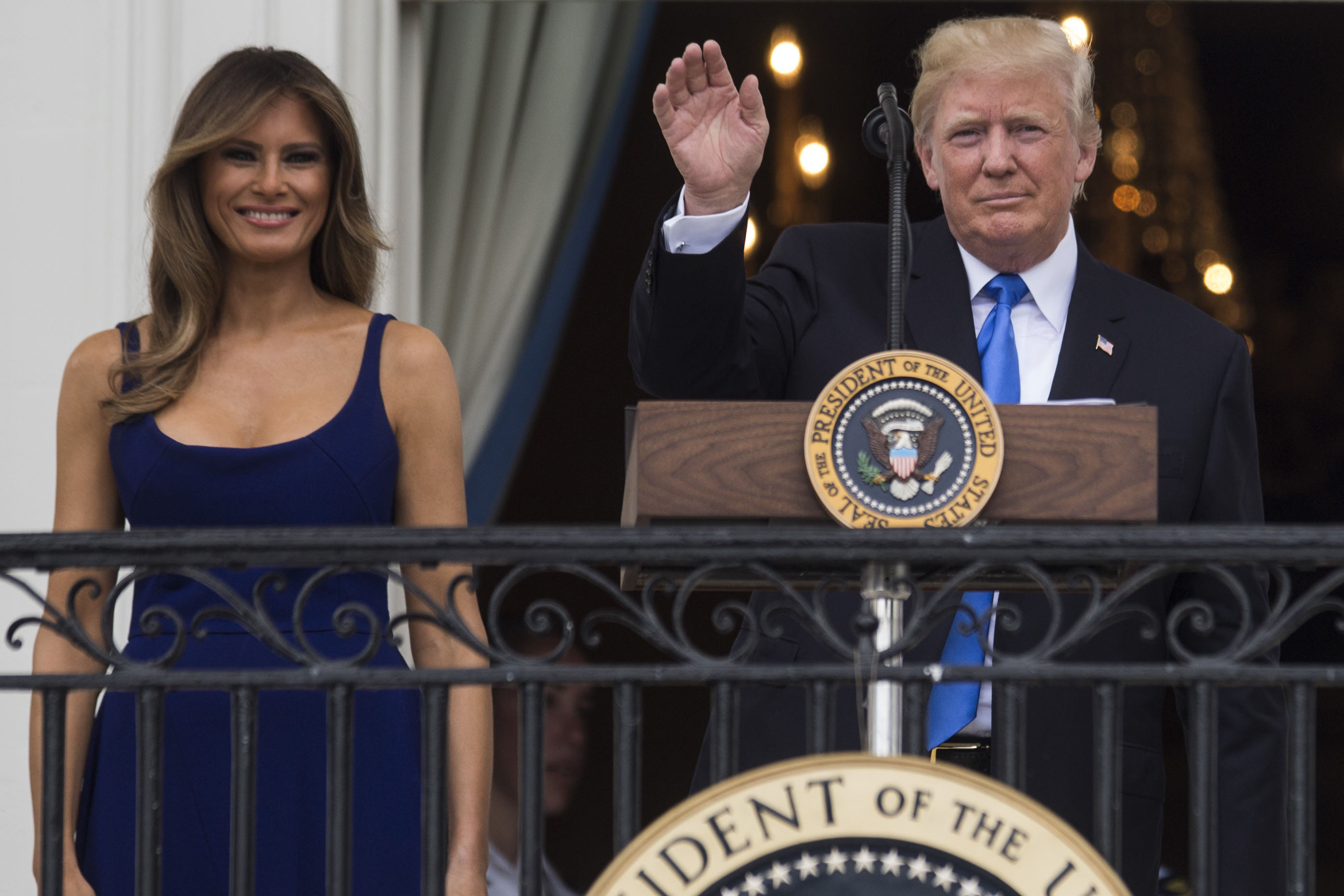 “Trump is a pile of shit, a crook, and a liar” was the title of a recent article in the “major Slovenian newspaper”. They published an interview with Pat Thetic, the drummer of American punk rock group Anti-Flag. The latter, among other things, called the first lady, the Slovenian Melania Trump, a prostitute and president Trump a “crook who wants to limit the freedom and rights of the people and become an oligarch.”

This is not the first time that Delo sharply criticised the new American president. “Donald Trump is provoking the doomsday clock” was another controversial headline in this newspaper, with the author accusing Trump of also increasing tensions between communist North Korea and the US. But they seem to forget that this problem has existed for more than half a century, and that all previous administrations tried to solve it, both republican and democratic, but they failed. It is a long-standing problem that was waiting for Trump when he entered the White House.

But some members of the Slovenian media still want to portray the leader of the free world, the president of the most powerful country in the world, as a dangerous child with nuclear launch codes or a senile old man who does not know what he is talking about. We can also read about “appraisals from scientists about a high-strung and unpredictable Trump, who incidentally might throw the world off its hinges “, which is the opinion of Trump’s critics, while the opinions of his supporters are regularly ignored. Is it not the task of a journalist to present all sides of a story, confront different opinions, not just those that coincide with his or her own viewpoint? 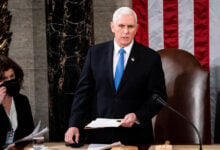 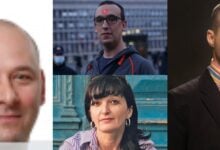 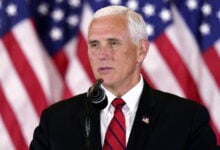 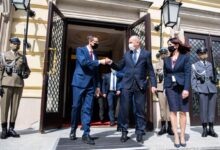 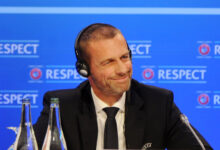 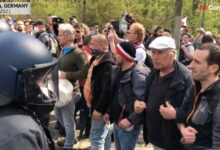