Šarec comes to Brussels without clear negotiation points. No wonder we are losing our reputation! 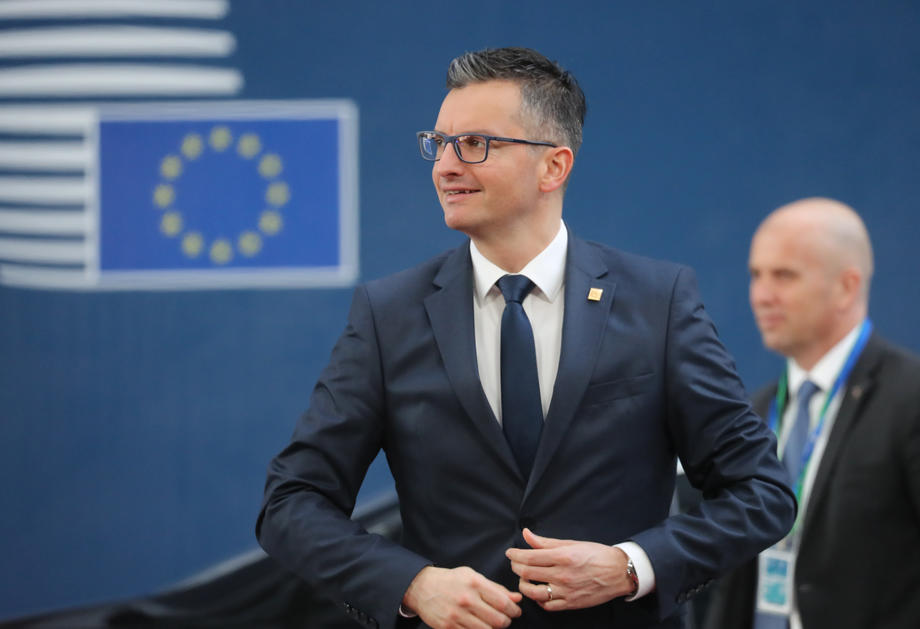 This afternoon in Brussels, Member States’ representatives will continue negotiations on EU’s Multiannual financial framework, based on the negotiation proposal prepared by the president of the European Council, Charles Michel. »It seems that Marjan Šarec is coming to Brussels without any clear negotiation points. No wonder we are losing our reputation. His reactions indicate that Slovenia’s interests are not his priority,« MEP Romana Tomc commented on the negotiations of the financial framework.

In today’s negotiations, Slovenia is being represented by its Prime Minister in resignation, Marjan Šarec. MEP Romana Tomc commented: »We all agree that such a significant reduction of cohesion funding as was proposed by Charles Michel, is unacceptable for Slovenia. But should we oppose this, we must have clear views on what we want to achieve. The fact is that the reduction of funds will most likely occur, but we can try to minimise the damage. These are negotiations, after all, and negotiating skills are essential.«

The European Council’s proposal predicts a significant reduction of resources for cohesion countries, including Slovenia. According to the State Secretary at the Ministry of Foreign Affairs, who participated in the first round of negotiations on Monday, Slovenia will not support the proposal, as it does not address the key priorities Slovenia has in these negotiations. These are: maintaining the cohesion funds at the proposed level, according to which Slovenia would receive 3.1 billion Euros, minimizing the reduction of funding for Western Slovenia and increasing the funding for rural development. 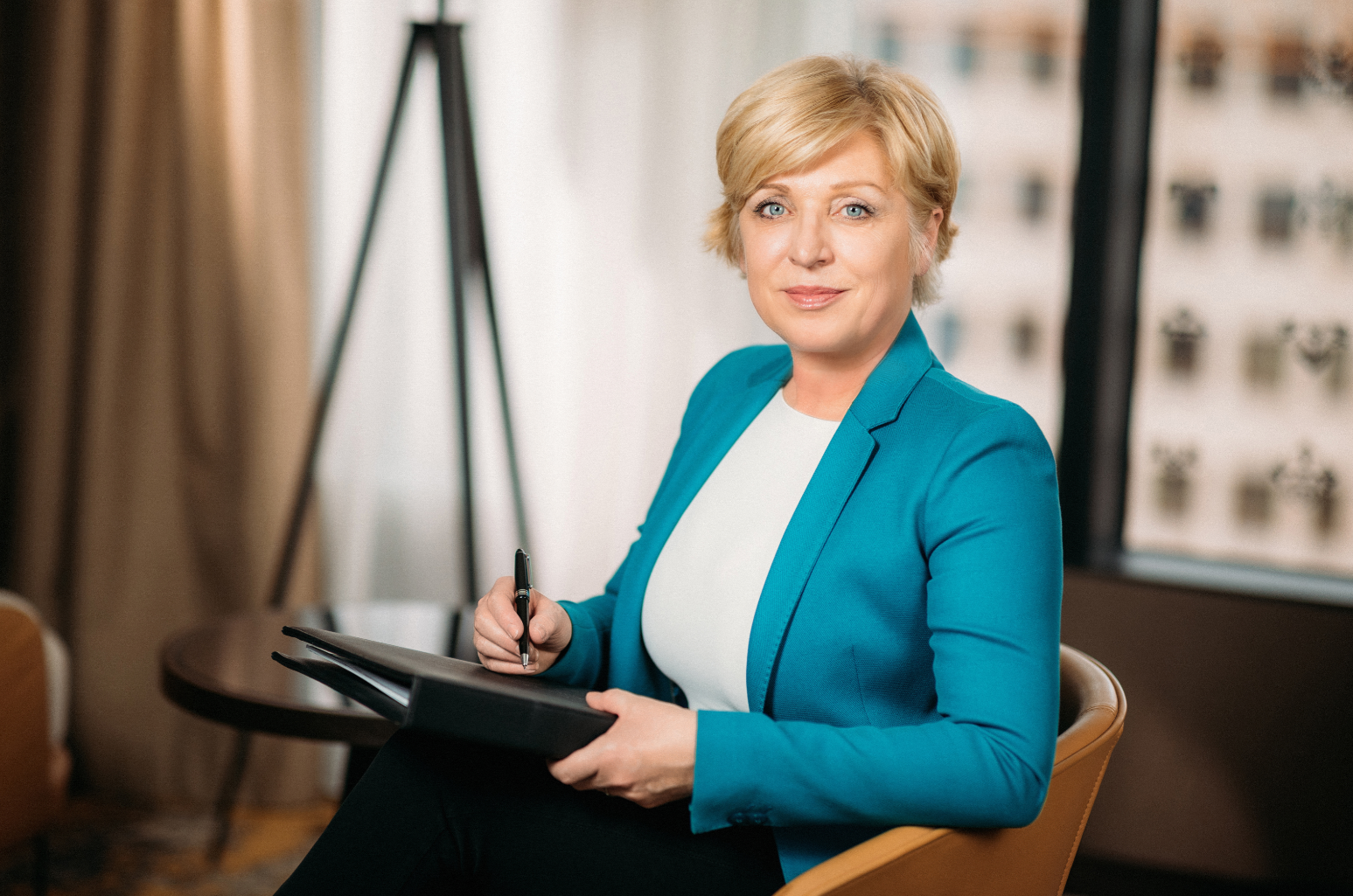 His reactions after the resignations indicate that he is driven by personal resentments
»It seems that Marjan Šarec is coming to Brussels without any clear negotiation points. Without constructive and substantiated proposals, nobody will take us seriously. No wonder we’re losing our reputation. Just as Šarec’s resignation was unusual, his reactions after the resignation have been as well. They indicate that he is driven by personal resentments and that Slovenia’s interests are not his priority. With such an unprofessional approach and without a clear strategy to show what Slovenia wants to achieve in these negotiations and what is realistic for us, we can not expect to be successful in the battle for European funds,« mrs. Tomc concluded. 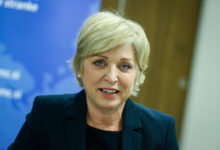 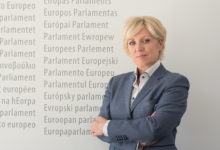 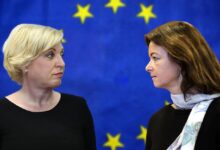 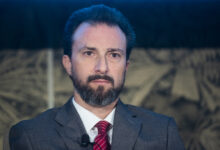 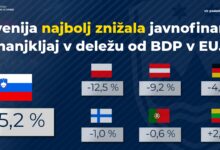 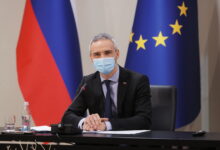