Šarec could face up to eight years in prison! The Government report has established his responsibility for the deaths of people and greater economic damage! 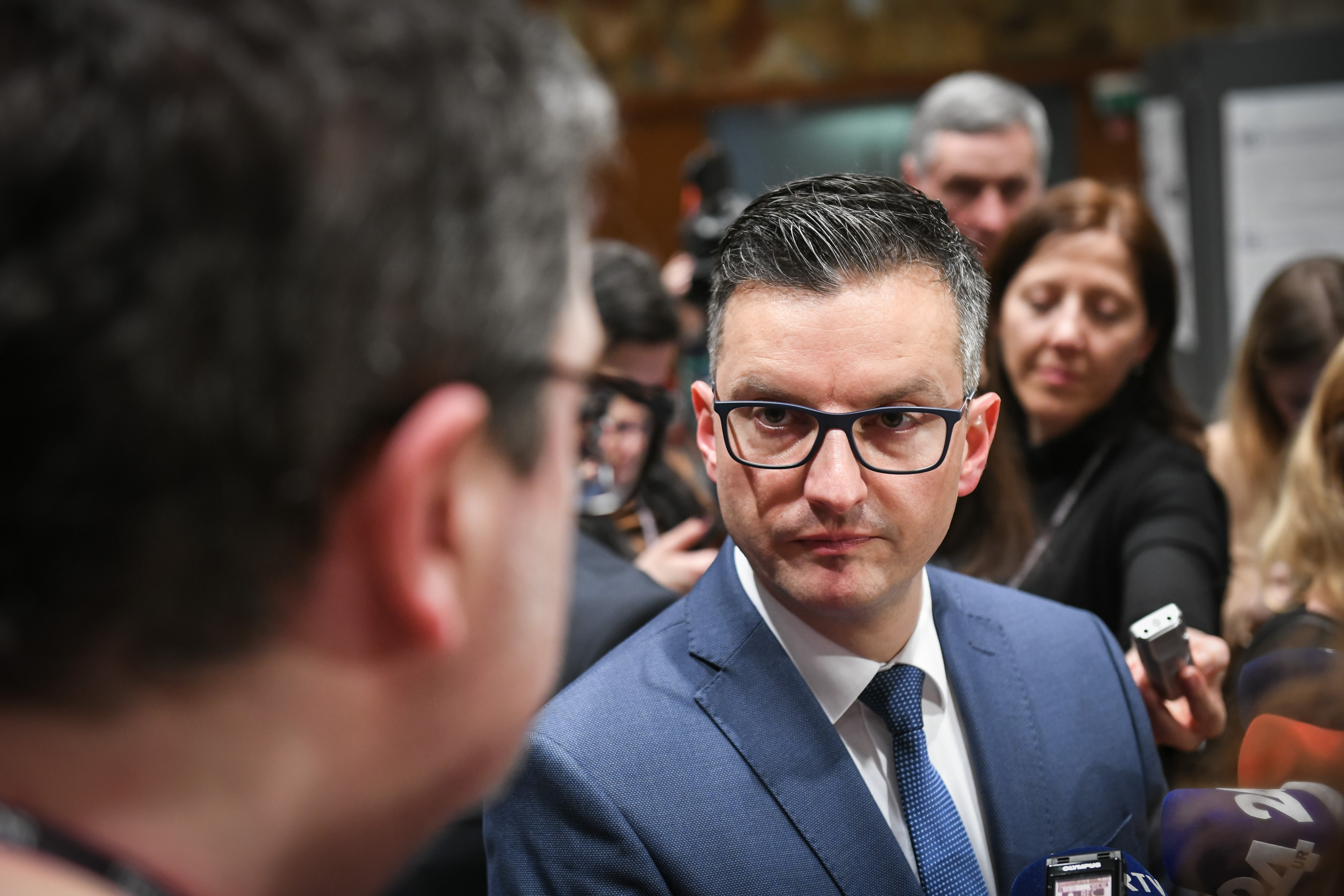 The Government has also sent the report about the procurement of protective equipment for the COVID-19 epidemic to the Police. The Police then announced that they would include the findings in the investigations of specific cases. The Government, among other things, notes in the report that the behavior, or rather, the lack of action by the former Prime Minister Marjan Šarec, also includes elements of a crime. The Police have confirmed that they have already read the Government’s report.

According to the report, even a cursory review of the basic facts and the sequence of events in the world, the EU and Slovenia in February and March 2020, shows that Šarec, as the Prime Minister, did not act conscientiously in his service.

The decisions which were found to be the most controversial were the decision not to quarantine the potentially infected people who were returning from the hot spots of infection in Italy, and the decision not to close or control the border with Italy sooner, which resulted in additional serious consequences for the human health, life, and greater economic damage.

He could face up to eight years in prison, as his actions resulted in multiple deaths
In the report, the Government found that Šarec’s actions, or rather, the lack of appropriate action, includes elements of a criminal offense of negligent work of an official or public servant (based on Article 258 of the Criminal Code), as well as other elements of a criminal offense, based on Article 177. of the Criminal Code, which talks about the appropriate action that should be taken in order to limit the transmission of infectious diseases.