Šarec’s repressive apparatus apparently controlled not only the opposition MPs but also his own Minister! 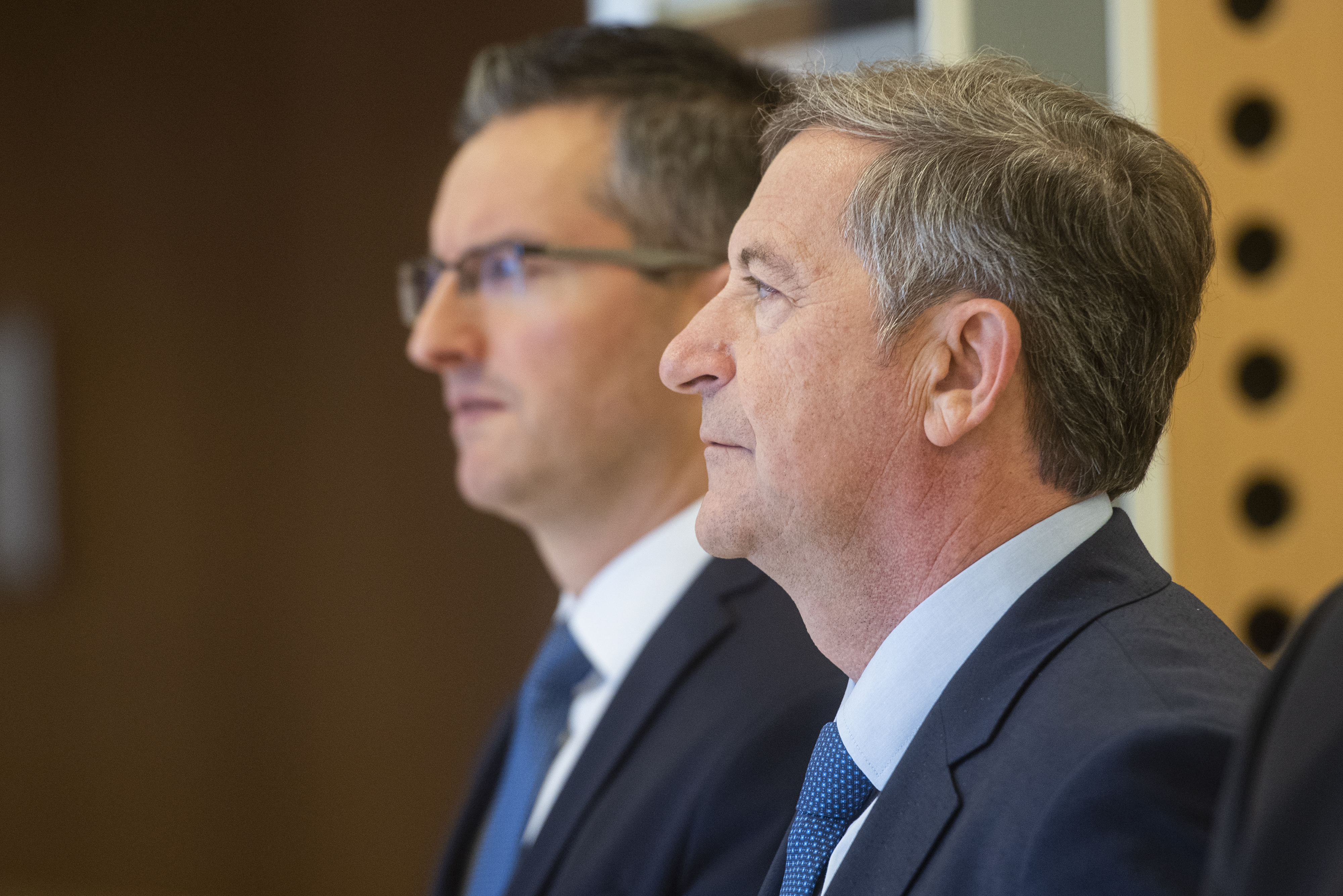 At the time when the Ministry of the Interior was headed by Boštjan Poklukar and the government by Marjan Šarec, Minister Karl Erjavec was the target of unauthorised accessing to his personal data, kept by the police. (Photo: STA)

Practically everyone remembers the great affair of the politicians’ personal data being accessed without authorization, during the time of Marjan Šarec’s government, even though the affair did not create the media impact one would otherwise expect of it, given its seriousness. Namely, what was going on at the time, is reminiscent of a police state. But it seems that the big affair has even bigger dimensions than one would think; namely, all indications show that the government, in their panic, controlled not only the then-opposition MPs but also their own deputies. Even the then-champion of the DeSUS party, Karl Erjavec, came under scrutiny.

Our editorial office obtained the information that a police officer from the Postojna Centre for Aliens accessed Karl Erjavec’s personal data as many as 23 times during Boštjan Poklukar’s term at the Ministry of the Interior, which means that the Šarec government even controlled their own ministers. In this case, a criminal complaint has been filed against the minister.

Horvat was the first to reveal what was happening
The first and most resounding case of unauthorised accessing to the personal data of the MPs was revealed by the Nova Slovenija MP Jožef Horvat, who revealed that during the term of the previous government, the police followed him with the use of his Unique Master Citizenship Number (EMŠO). He said that most of the accesses happened in the second half of February and in the beginning of March, so at the time when the new coalition was being formed. “They even accessed my file 35 minutes before the midnight mass at Christmas. Yes, I was at the midnight mass, and they were looking at my file. Interesting. Very interesting,” Howard said at the time, stressing that he agrees with the former President of the Social Democrats, Dejan Židan, who was a guest in an episode of the show Tarča in January, where he said that any possible surveillance of the politicians by the police, would represent the biggest affair in the history of independent Slovenia.

The number of unauthorized accesses was not low
After the affair was first revealed, a number of deputies decided to check the situation in regard to accessing of their own personal files. Horvat’s fellow member of the NSi party, Aleksander Reberšek, also found out that his files had been accessed unauthorizedly. He and Horvat found interesting correlations when comparing their two files. Three months ago, the State Secretary at the Ministry of the Interior, Franc Kangler, also spoke about the unauthorized accessing and revealed that on Sunday, the 24th of May of this year, just after 5 p.m., his personal data was accessed more than 38 times. He criticized the situation and called it an abuse of the police. “Someone has been wanting to abuse the police for a very long time now, and to use certain data for settling the political score. What MP Horvat told us is not the only occurrence; I know of a few more cases like this one, especially related to the right-wing politicians and certain left-wing politicians too. Apparently, the number of unauthorized accesses into some records during the time when the new government was being formed was so high that it clearly deviated from the average,” Kangler emphasized.

Minister of Foreign Affairs, Anže Logar, also received a report, showing that someone accessed his personal data as many as 52 times in the time period during May 2019 and March 2020, without any explanation or reason. Therefore, he decided to file a request to find out more about the situation. He sent the request to the internal Administrative Affairs, Migration and Naturalisation Directorate (Direktorat za upravne in nortanje zadeve, migracije in naturalizacijo – hereinafter referred to as DUNZ). As the competent authority, DUNZ informed him that he is not allowed to access the data, which would reveal who among the employees of the personal data controller (the police records) had processed his personal data. According to the response at the time, the police allegedly processed his data for the purpose of exercising the powers and tasks from the Police Tasks and Powers Act. Here how the Minister responded to the fact that he was not allowed to access the data in question: “This is the response of the police to my request for clarification as to who at the police accessed my personal data 52 times without explanation (from May 2019 to March 2020). They say that I am not entitled to access this data. Hmm, this is similar to how they tried to convince me in the past that I am not entitled to access the banking documentation.”
Franc Kangler said that the response of the police, claiming that Minister Logar is not entitled to access the data, is, in fact, false, as the police should actually provide information on who accessed the data, at what time, and in which unit. “Some are so connected on the inside that they will cover for each other.”

Despite the fact that Šarec’s government was the one that controlled other politicians, we were able to see the panic that the LMŠ party created when it came to the application, which would anonymously follow the contacts of those infected with the novel coronavirus. Namely, they criticized the government for allegedly wanting to control the citizens with the app, even though it was clearly stated that this is not the case at all, as the identity of the users is completely anonymous. Given that both oppositions, as well as coalition MPs, were being controlled, it is clear that there is widespread paranoia in the LMŠ party. Sometimes, certain people should first hold up a mirror to themselves and only then try to accuse others of trying to establish a police state. 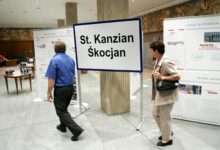 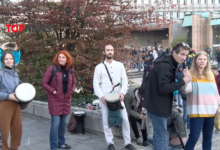 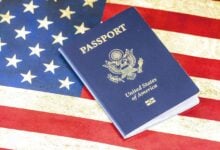