Scandalous: Cerar’s government is selling anti-tank missile systems that are invaluable for the defence of Slovenia at a ridiculous price 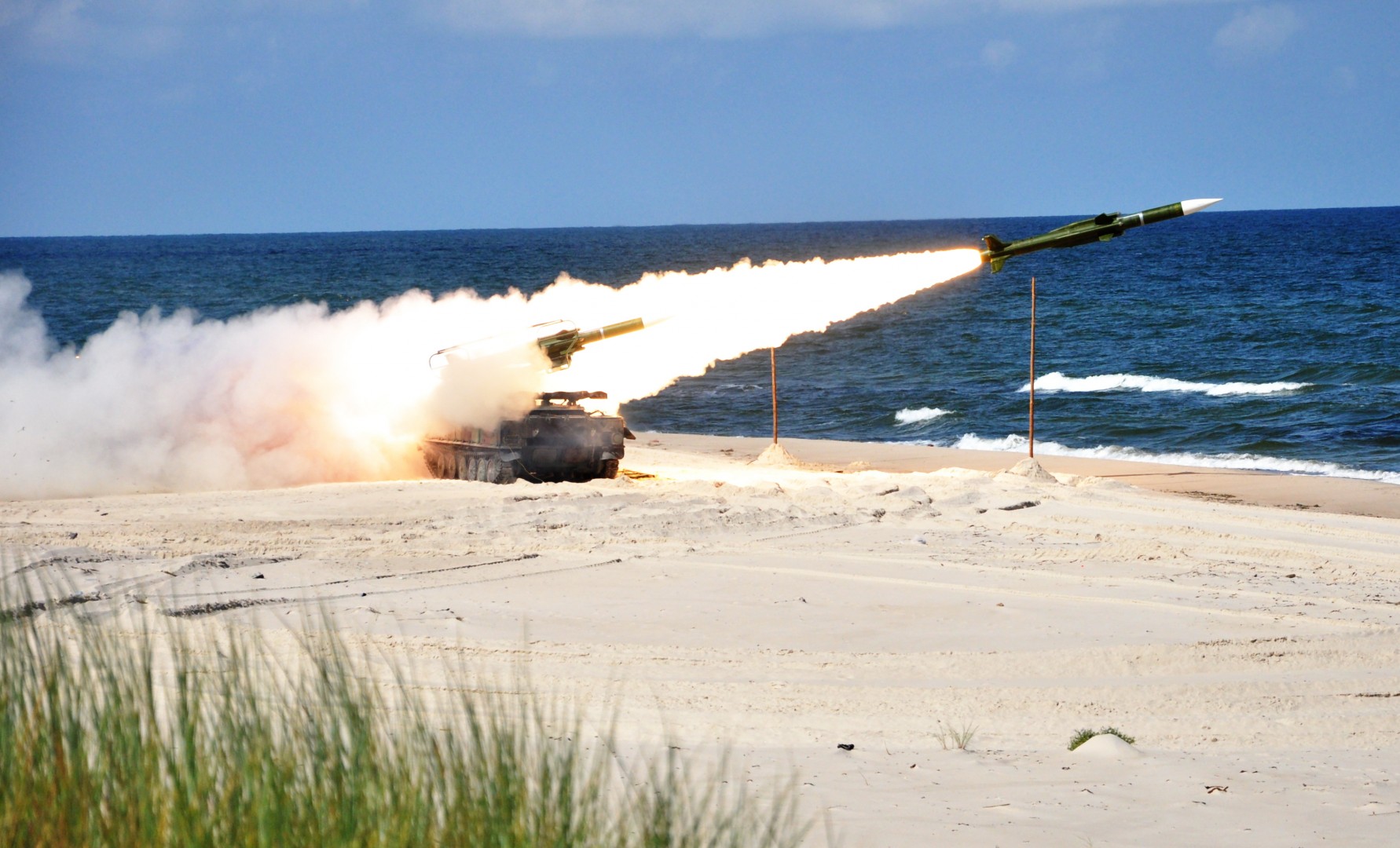 As can be seen on the link which the Ministry of Defence of the Republic of Slovenia provided on its website, Miro Cerar’s government is apparently trying to sell Fagot (AT-Spigot) and Metis (AT-Saxhorn) AT missile systems along with all accompanying equipment in a public bidding round. As noted by experts, what is controversial is not the sale of 293 missiles whose service life is probably expiring but the sale of missile launchers, trainers, simulators, and other durable and practically very useful military equipment. Obviously this is a new attempt to disarm the Slovenian army, and someone wants to make a fat profit while they are at it – the public document was signed by Željko Kralj, the director general of the Logistics Directorate. Well-informed circles in the Slovenian army have told us that this turn of events has confounded foreign experts and that Slovenian politicians are mocked for it.

The Slovenian public has first learned about the fact that the government decided on a new sale of weapons on foreign forums where Slovenian enthusiasts and experts on military technology gather as well. Numerous reservists, versed in anti-tank warfare tactics and the use of anti-tank missile technology across the globe, are confounded by such a decision of the Slovenian Ministry of Defence since the government apparently wants to be rid of the weapons for a ridiculous price. 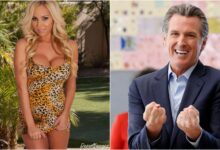