SDS condemns unreasonable support of leftist Slovenian political forces to the Iranian regime, expresses support to US actions and demands government report on the billion dollar money laundering for Iran 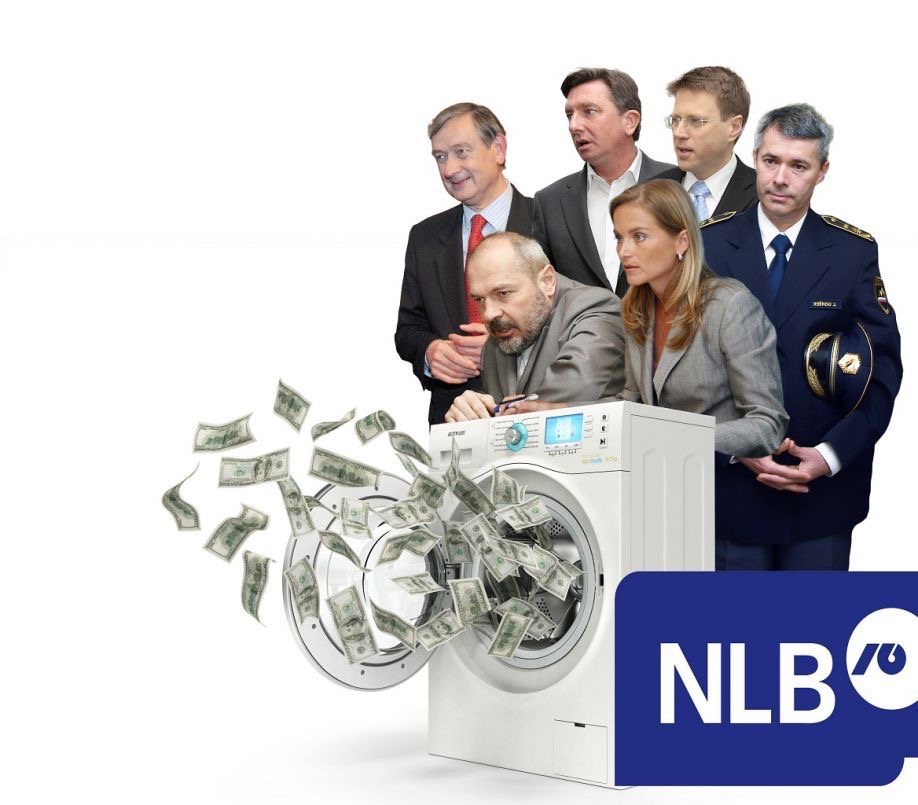 The escalation in the Middle East began in the late 2019 with violent suppression of anti-regime protests in Iran and the attack of the pro-Iranian cells on the US Embassy in Iraq. The US led liquidation of Soleimani, who was the organizer of Iranian terror was a reaction to the aforementioned events in the region.

SDS supports the strong US response to the provocations of the Ayatollah extremist regime and regrets that the investigation of the responsible Slovenian authorities on the laundering of 1 billion € for the Iranian regime by the NLB bank in 2009 and 2010, has stalled completely. A report by the parliamentary commission, which was unanimously adopted by the National Assembly, revealed that during the triple international sanctions against Iran and with the knowledge of the key Slovenian left politicians, Iran financed its intelligence agency, the terrorist network and the purchase of components for the production of weapons of mass destruction through the Slovenian state-owned NLB bank.

The unusual sympathy for the Iranian regime, reflected in recent days by messages from some government parties, officials of the Slovenian government and the main stream media, which even named General Soleimani “a martyr”, even further strengthens the reasonable suspicion that millions of Euros gained from the commissions from money laundering by the NLB, have ended up in numerous places of influence in Slovenia. The SDS therefore urges the Government of the Republic of Slovenia to immediately submit to the National Assembly a report on the findings of the police investigation on the responsibility for the biggest crime in the history of independent Slovenia, which has had far-reaching international and internal security and political consequences. 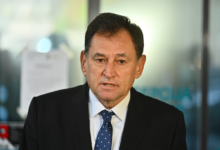 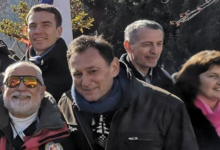 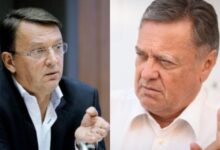 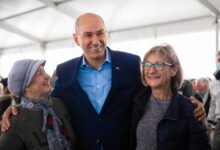 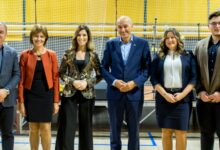 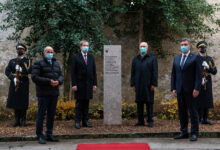 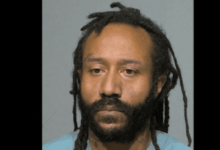 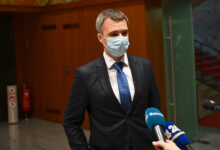 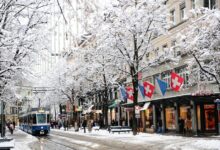 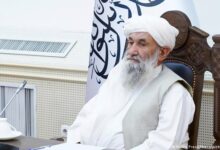 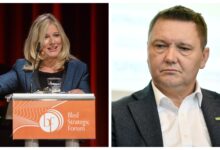 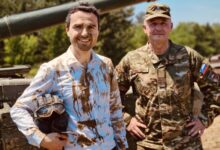 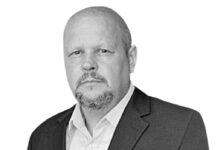 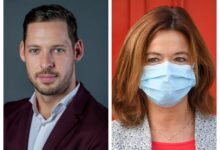