There is a famous saying: ‘The fascists of the future will call themselves anti-fascists.’ And this saying, no matter who came up with it, holds true today. There are many similarities between declared anti-fascists associations (e.g. Antifa) and actual fascist and Nazi organisations. Another problem that has emerged is black racism, which is evident in various black supremacist movements around the world and particularly in the USA.

I shall convey my view of both phenomena below, but let me first address the most basic idiocy which leftists will write under this article. Some will claim that left-wing fascism does not exist and that it is an oxymoron. But when declared leftists start acting like fascists, use their approaches, talk like Hitler and Goebbels, intimidate people and organise their people like the SS and the SA, how is that anything other than Nazism and fascism, even though it is carried out by leftists?

Leftist Nazis and fascists are on the rise
Today we live in a world in which roles are reversed, the rhetoric reversed. Those practising fascism and Nazism proclaim themselves anti-fascists and fighters for freedom. There are countless examples for this claim.

Maribor Insurgents (declared leftists and anti-fascists) have knocked on the doors of Maribor councillors and threatened them on their own doorsteps. In Ljubljana, Pan-Slovenian Insurgents (declared leftists and anti-fascists) have publicly hung effigies of right-wing politicians and put them on fire. The insurgents have also paraded around Ljubljana, obstructed traffic, burned leaflets on the Bank of Slovenia, and chanted slogans saying who should be killed and why. They have forced their way into the Faculty of Arts (also declared anti-fascists under the leadership of a minster of the United Left party Miha Kordiš) and interrupted the educational process so that they could get even with the Right. Organised and masked gangs of these leftist lunatics came to Kotnikova Street (during the protest against the migrants and for them), ready for a fight, armed with clubs and even a katana. They are always loud, violent, and uncompromising. 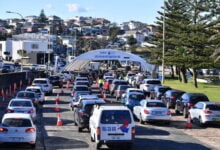 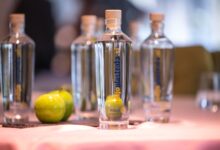 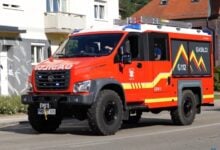 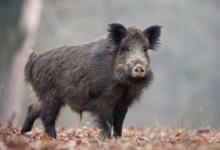