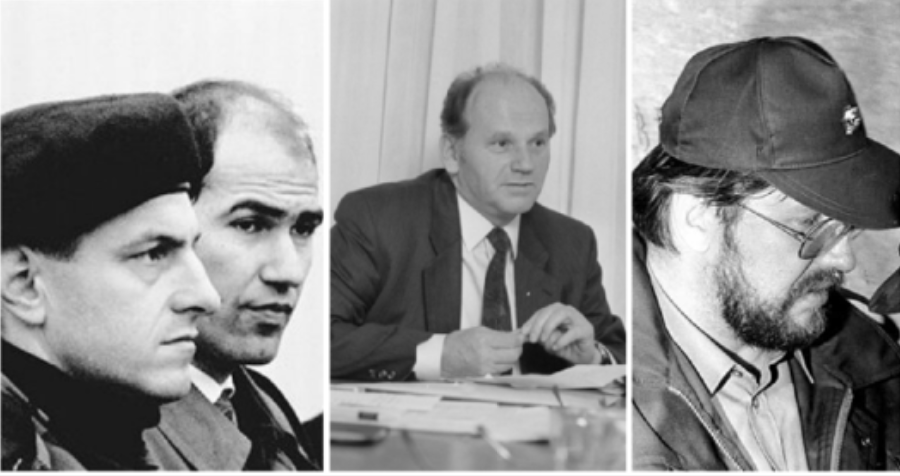 In the history of every nation that establishes a state, there is a specific period that enabled it to become a sovereign nation, become independent. Such a period is usually linked to events that enabled its independence and put it on the world map, i.e. ensured its international recognition, events that nations around the world celebrate as something sacred and dedicate public holidays to – great events that appear in the names of squares, streets, towns and medals. Such a period inspires a positive attitude in most citizens, embodies the core values of a nation. The period when Slovenia gained its independence is exactly that.

Within this period, which in its historical conclusion extended from 1987 to 1992, the days of the war for Slovenia are particularly prominent. Those were weeks, days and hours in June and July 1991 when literally everything was on the line: the independent and European future of Slovenians, a democratic order, prosperity, and lives. Those were days when a disarmed nation stood up for its rights and declared an independent Slovenia and shortly thereafter resisted the aggression of the Yugoslav army.

Courage of Slovenians is admired by the whole world
In those days, a few Slovenians, with a lot of support from the nation, grabbed every available weapon and together with the civil defence opposed the technically 5th strongest army in Europe, using their courage to achieve the impossible and write the final act of Slovenia’s transition into a nation. The courage of Slovenians was admired by the whole world at the time. Representatives of the most powerful nations in the world, who only a few days before the war claimed that they would never recognise Slovenia, changed their position due to this courage.

Within a few days, the world press changed its attitude towards Slovenia and took its side. Slovenians around the world took to the streets, flooded governments with letters and calls, and supported the fight of their homeland against Goliath. Despite an opposition to independence in parts of the left, the nation was united, united like never before, and very brave. These were holy hours, a great epic of the Slovenian nation. This undeniable fact cannot be changed or falsified. Nor can it be forgotten or concealed, even though many people have tried.

The Yugoslav army started the war in Slovenia with superior forces, since at first Slovenia could not even call up and arm as many members of the Territorial Defence as there were Yugoslav soldiers stationed on Slovenian territory. The reason for that was of course a lack of armaments. Just ten days later, Slovenia had the upper hand. On 5 July, Slovenia could arm 35,500 of its soldiers, excluding members of the police, with confiscated weapons and equipment, and with the help of the acquired heavy weaponry it could expect to successfully counter any force that Belgrade could send towards it. This fact influenced the change in strategy of Slobodan Milošević; the risk of continuing the conflict in Slovenia was too great, and so the Serbian leadership decided on 10 July to withdraw the remains of the Yugoslav Army from Slovenia and focus on protecting the borders of Greater Serbia.

57th issue of Nova revija becomes foundation of Slovenian independence
The 57th issue of Nova revija was very important for Slovenians, since this issue published articles for the Slovenian national programme, which became a foundation of Slovenian independence. Articles were written by Jože Pučnik, Dimitrij Rupel, the writer Drago Jančar and others. The Slovenian communist government, which embraced Yugoslavia, was very upset about the 57th issue. Among other things, Rupel had to leave his editorial post.

Proceedings boost Slovenian Spring
On 31 May 1988, the Slovenian State Security Service (better known as UDBA) arrested Janez Janša. The Slovenian communist government, led by Milan Kučan, handed Janša over to the Yugoslav People’s Army, which wanted to suppress all democratic forces in Slovenia that advocated for the sovereignty of Slovenia. On 21 June 1988, in support of the imprisoned Janša, Ivan Borštner and David Tasić, the Committee for the Defence of Human Rights organised a mass gathering on the Congress Square in Ljubljana, which was attended by 50 thousand people. This was the beginning of the Slovenian Spring.

At the time of the proceedings against Janša, Borštner, Tasič and Zavrl, the Slovene Writers’ Association represented a centre of the democratic movement, since at the time Slovenian writers were ardent opponents of the centralist forces in Yugoslavia. In February 1990, the Slovene Writers’ Association left the Yugoslav Writers’ Association, which symbolically represented the announcement of Slovenia’s departure from Yugoslavia. The trial ended on 27 July 1988 – at the time the four people, which had been sentenced to prison, were greeted by around 10 thousand supporters in front of the military court at Roška. Even though many expected that the convicted would not be put behind bars, the Slovenian communist government under the leadership of Milan Kučan later led them to serve a prison sentence.

Pučnik plays key role in Slovenian independence
In 1989, new parties began to emerge in Slovenia. In the autumn of that year, some of them established the Democratic Opposition of Slovenia (with the abbreviation: Demos). The photograph from January 1990 shows leading people in Slovenian politics: Jože Pučnik, Ivan Oman (president of the Slovenian Farmer’s Union), Dimitrij Rupel, Marjan Podobnik and others. In the end, Slovenian communists had to allow multi-party elections through gritted teeth. At those – on April 1990 – the victor of the parliamentary election was the Demos coalition. The communists were more successful at the presidential election, which was won by Kučan. Nevertheless, Pučnik as leader of Demos started playing a key role in the fight for Slovenian independence.

During the reign of Demos (1990–1992), Slovenians got their own country, their own army and their own money for the first time in history. The prime minister was Lojze Peterle, and the key actors in the government that gained independence were defence minister Janez Janša and interior minister Igor Bavčar. During the formation of the Demos government, the YLA disarmed the Slovenian Territorial Defence with the help of Slovenian communist structures. Nevertheless, Demos, led by Janša, managed to form the Slovenian army, which protected Slovenian independence.

On 23 December 1990, a plebiscite was held in Slovenia in which 88,5% of all voters opted for an independent Slovenia. The Slovenian Assembly announced the results on 26 December 1990, and in commemoration of this event Slovenians celebrate Independence and Unity Day on 26 December. Six months after the plebiscite, Demos implemented the decision and declared the Slovenian state on 25 June 1991. The YLA tried to destroy the newly established Slovenian state, but Slovenian armed forces succeeded in defending their homeland.

Krkovič protects measures of emerging Slovenian state
It is important that we also mention one of the key actors in the Slovenian Independence War, the brigadier general Tone Krkovič. In order to protect measures of the emerging Slovenian state, the Manoeuvre Structure of National Protection was established, and Krkovič was its main organiser. This special armed organisation, in close cooperation with other special units, was capable of protecting Slovenia from any armed surprises less than three months after the disarmament of the Territorial Defence.

While mainstream media attribute the main role in Slovenia’s independence to Kučan, for whom independence was never the preferred choice, it would be appropriate to finally attribute this role to the father of Slovenian independence, Jože Pučnik, and also stress the importance of Janez Janša, Tone Krkovič and Igor Bavčar for the future of the Slovenian nation. On Slovenian Statehood Day, the Slovenian flag is raised to honour all those that created the Slovenian state, the mothers and wives who cried for their sons and husbands that fell in the independence war, and in the hope of a bright future for Slovenia. 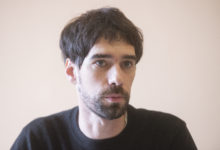 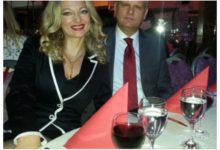 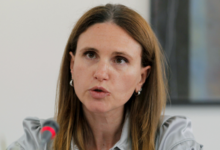 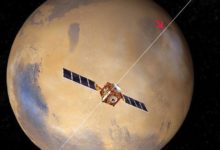 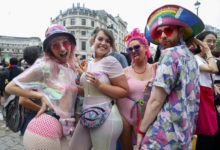