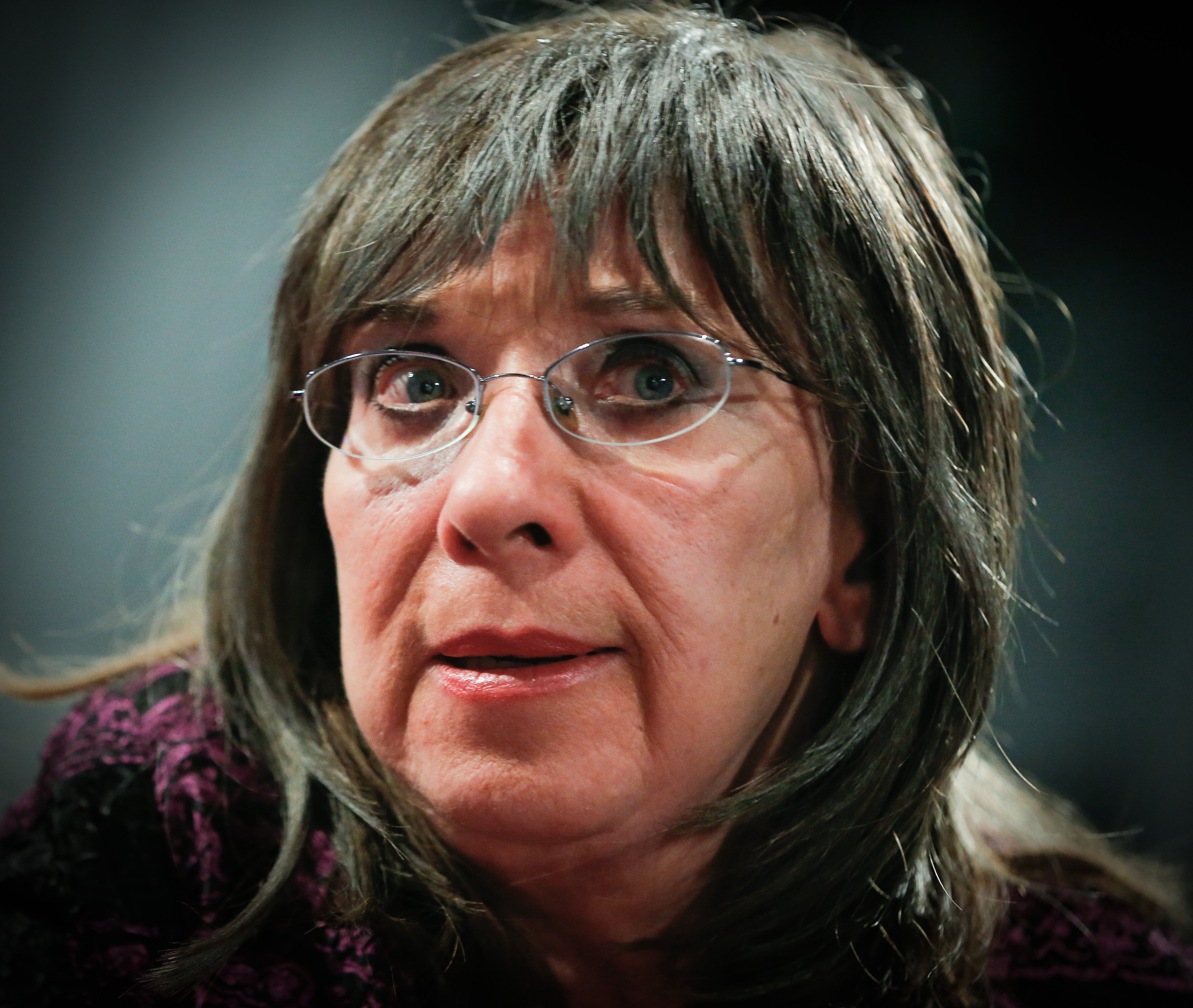 Did you know that Svetlana Makarovič and her guests are preparing a new concert on the evening of 29 June at Kongresni trg in Ljubljana? If you did not, then you are not missing much; what awaits us is yet another in a long line of provocations by supporters of the former totalitarian system. They look back at the time of the single-party system in Yugoslavia without shame and want to return it to Slovenia. The title of the concert itself is terribly straightforward, inviting all that have nostalgic feelings about Yugoslavia to the centre of Ljubljana – “I shall carry a red star”. The concert will also feature the Trieste partisan choir Pinko Tomažič, and we have no doubts that the crowd will include its fair share of “eminent guests” as well. Perhaps Ljubljana mayor Zoran Janković himself will be in attendance since the event has been cofinanced by the City Municipality of Ljubljana.

The concert of Svetlana Makarovič and the self-proclaimed participating artists that supposedly care will attract all those who want to create a new (old) world through their song. “With red stars on our chests, the symbol of rebellion and freedom, song will unite us in the former comradeship, which knows the real history of this land, does not distort it, and talks about it with pride! It’s time to unite our strength for a better tomorrow, and nothing could do this better than song,” reads one part of Makarovič’s controversial invitation, which even the communist Violeta Tomić of the United Left would not be ashamed of, and which Ljubljanafestival.si. has published on its official website.

“LET THE RED STAR SHINE INTO THE FUTURE OF THE WORLD,” shout the writers of the text inviting to the concert of the notorious youth writer. We can only hope that visitors will not take this concert message too seriously since the period of communism and its crimes is still a heated and unresolved Slovenian topic, and the last thing Slovenians need with all the current problems is to once again return to the sordid red period.

But the present criticism is mostly aimed at Zoran Janković, who permits these “red Yugonostalgic parties” at the central square of the largest Slovenian city, which should be a symbol of Slovenian independence and autonomy and where only a few days ago the celebration of the Slovenian Statehood Day has taken place. If Slovenia continues in this manner, we will keep lagging behind other developed European countries for a long time and be unable to share their values – they have already come to terms with their history. 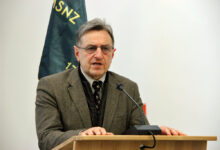 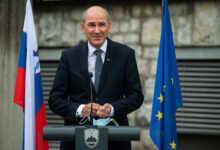 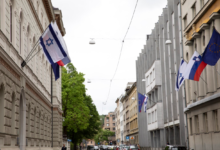