Thanks to the measures implemented by Janša’s government, 260 thousand jobs have been preserved! 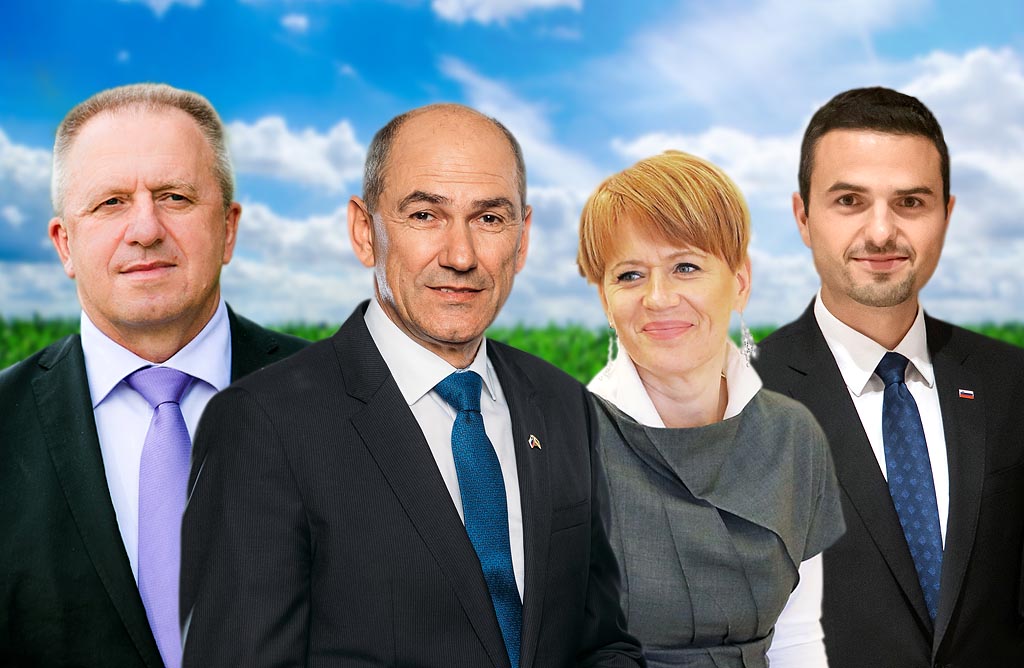 We can see criticism of the government in the mainstream media every single day, regardless of whether the criticism is justified, or whether it is just a new attempt at attacking, due to ideological differences. The fourteenth government of the Republic of Slovenia, which began its term on March 13th, 2020, and is being led by the Prime Minister Janez Janša, was faced with a difficult task on day one. It was formed at a time when the former Prime Minister and the President of the LMŠ party, Marjan Šarec, gave up, and at the same time, the corona crisis was fast approaching. Janša’s government rolled up its sleeves and got to work, and in the following months, it introduced several so-called anti-corona legislative packages, the main goal of which was to make life during the corona crisis easier for the people. After months of hard work, today, we can see the results.

According to the Ministry of Finance (MF), the number of applications for approval of deferrals of payments and liquidity loans to mitigate the effects of the COVID-19 epidemic proves the significance of the measure for the Slovenian economy.

Encouraging forecasts
“According to the Bank of Slovenia, the banks have already received 23,100 applications from the borrowers, for the deferral of payment of liabilities under the intervention law which was adopted in March, in the total value of deferred payments of 333 million euros,” the Ministry of Finance pointed out.

Even though the economic situation deteriorated sharply in the first month of the COVID-19 epidemic, it has now improved, thanks to the anti-crisis measures and the lifting of certain restrictions. And thanks to the government measures and a series of anti-corona legislative packages adopted by the National Assembly, the European Commission predicts a speedy recovery for Slovenia – it is expected to record a six percent economic growth rate next year, which will be enough to compensate for the consequences of this year’s epidemic, according to the Ministry of Finance.

In addition to the government measures, the Ministry of Finance also attributed the revival of economic activity to the fact that public finances are stable, and the banks are liquid.

Helping those that need it, and not just the select few
In the Act Determining the Intervention Measures to Contain the COVID-19 Epidemic and Mitigate its Consequences for Citizens and the Economy, Janša’s government allocated 2 billion euros to limiting the epidemic and mitigating its consequences. In order to mitigate the consequences and reduce the negative effects of the COVID-19 epidemic on citizens and the economy, the law was discussed as part of the urgent procedure.

Three billion euros were allocated to maintaining jobs, continuous operating of companies, improving the social situation of the people, providing extraordinary assistance to the self-employed, improving the liquidity of the companies, and for the projects, intended to fight COVID-19. At the same time, the government also reduced the attendance fees and the salaries of the officials at the state level. Farmers also received financial aid.

The government also included a new arrangement for co-financing wage compensations, rewarding employees and those working in critical sectors during the epidemic, providing compensation for sick leave, and providing additional co-financing for the already subsidized employment in the Act, in order to maintain jobs.

The Government Communication Office announced that thanks to the measures in the anti-corona legislative packages 1 and 2, 260,000 jobs were preserved in Slovenia, while 1.3 million Slovenians received direct financial assistance.

The epidemic was certainly a special kind of ordeal, but Janša’s government proved that it is possible to come out of it as a winner, without making the lives of the citizens worse. While many countries around the world began to record very high numbers of unemployment, the government, led by Janez Janša, has maintained the jobs of as many as 260,000 Slovenes. Given this measure and all the others, it is not surprising that, even at the time of the first wave of the epidemic, Slovenia ranked among the most successful European countries in the fight against the coronavirus epidemic. 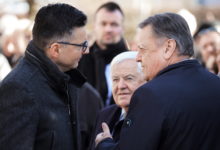 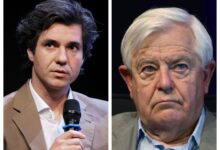 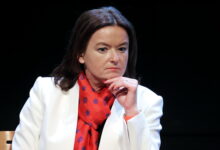