The answer that was sent to the Council of Europe showed the real state of affairs in the media; the left-wing opposition is embarrassed 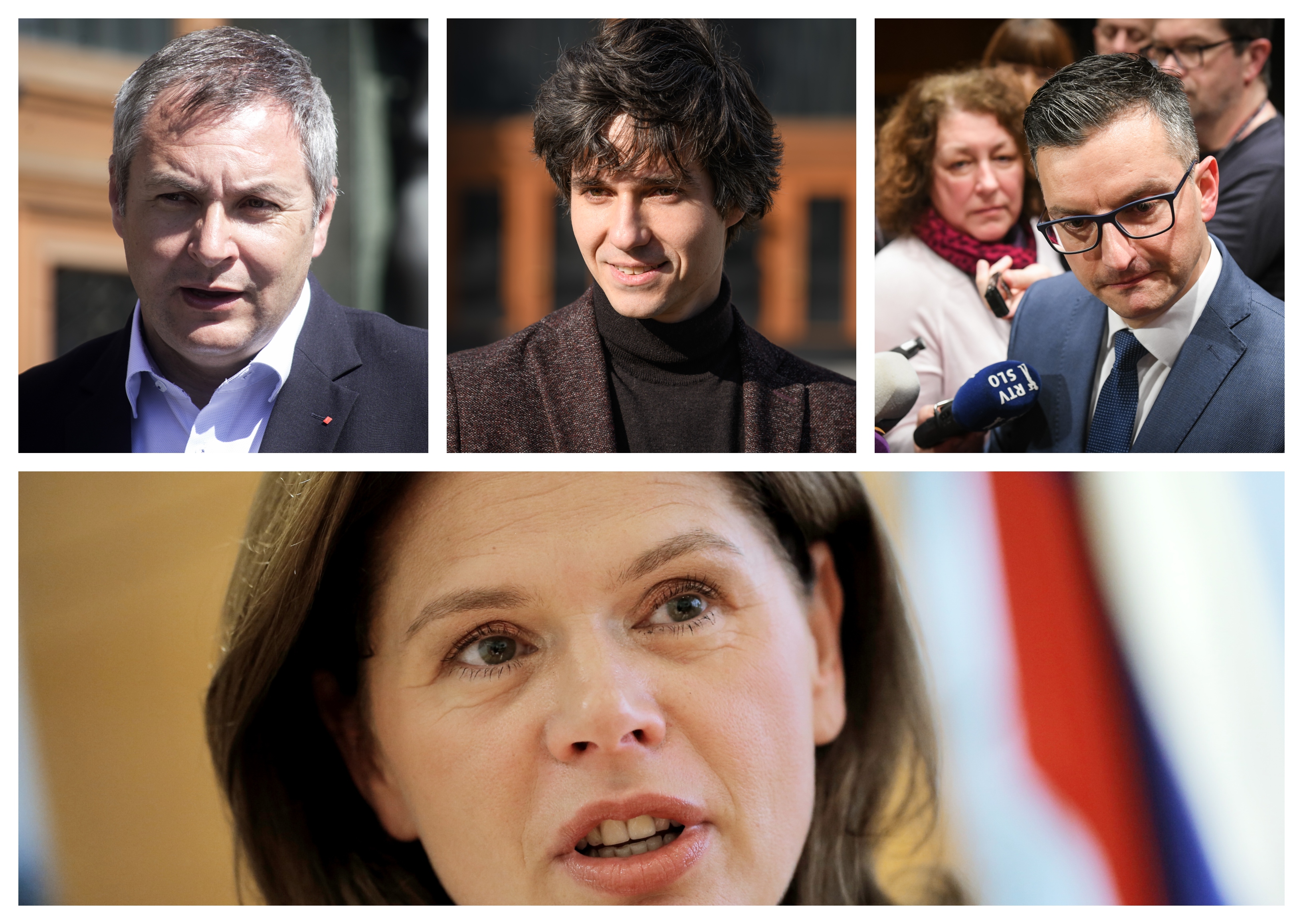 The official dispatch that was sent to the Council of Europe revealed some facts about the Slovenian media and their history, and with this move, the Government Communication Office (Urad vlade za komuniciranje – UKOM) has stepped on the toes of the left-wing political pole.

Last week, the Slovenian media forgot about the coronavirus epidemic for a few days and instead, focused primarily on the official dispatch that outlined the state of the Slovenian media and their history. Last Tuesday, the Ministry of Foreign Affairs (Ministrstvo za zunanje zadeve – MZZ) sent a response to the Council of Europe, regarding their criticism of the pressure on journalists in Slovenia, in which they explained the work and history of Slovenian media. Among other things, they pointed out that historical facts must be taken into consideration when studying the situation of the Slovenian media since the majority of the most important media outlets originate from the former Communist regime: “Even in the late 1990s, former members of the notorious UDBA secret police assumed the positions of the editors.”

The public service broadcaster RTV Slovenia was run by the former communist structures up until 2004, and it was only during the time of Janez Janša’s first Government that things began to change, as the leadership roles in certain media outlets were taken over by the individuals who were not connected to the previous totalitarian system. But with Pahor’s Government that followed, “enormous pressure on all editors and journalists who were not part of the previous regime network,” was restored. It should also be mentioned that, with the endorsement of the left-wing Governments, most of the media outlets were sold to individuals, many of whom were former members of Forum 21.

This was a standard procedure
Although the official dispatch paints a realistic picture of the Slovene media and the historical facts relating to it, the opposition was apparently hurt by it, as this move has supposedly destroyed Slovenia’s international reputation. The Levica party even demanded the resignation of the Minister of Foreign Affairs Anže Logar, despite the fact that the head of the Government Communication Office (UKOM) Uroš Urbanija made it clear that Minister Logar and the Prime Minister Janez Janša were likely not even aware of the contents of the official dispatch.

For the Communication Office, this was a standard procedure of answering journalistic questions. Similar to other instances, they answered the Council of Europe’s questions without informing the Government officials. The Ministry of Foreign Affairs only forwarded the response through its diplomatic representative body, in accordance with the established diplomatic practice.

We all want objective and informative reporting
Nevertheless, earlier this week, the SD, LMŠ, Levica and SAB parliamentary groups requested a convening of Tuesday’s joint meeting of the Committee on Culture and the Committee on Foreign Policy. As stated, they will deal with the response to the Council of Europe’s warnings regarding the freedom and work of Slovenian journalists, as they believe it was harmful to Slovenia’s reputation.

According to them, the dispatch is actually intended for intimidation and disciplining of the journalists, but they seemed to have forgotten about the pressure that the Slovenian media have been facing since the independence – the pressure that is coming from the leftists. They clearly do not care about that. Since the dispatch is only a record of the actual state of the Slovenian media, one cannot help but wonder if the situation we are witnessing in the Slovenian media landscape is actually harmful to everyone – the state, the politics, and the citizens? It might be time for the left political pole to finally acknowledge the truth and stop fooling themselves and everyone else. After all, we all want objective and informative reporting. 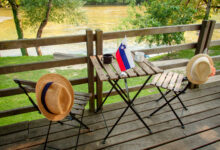 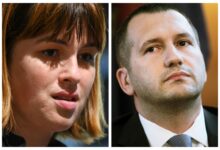 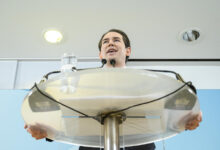 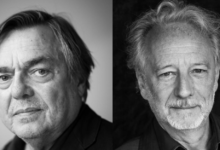