The clouded judgement of Luka Mesec: It was not the fascists; it was his predecessors who committed the greatest massacre in human history! 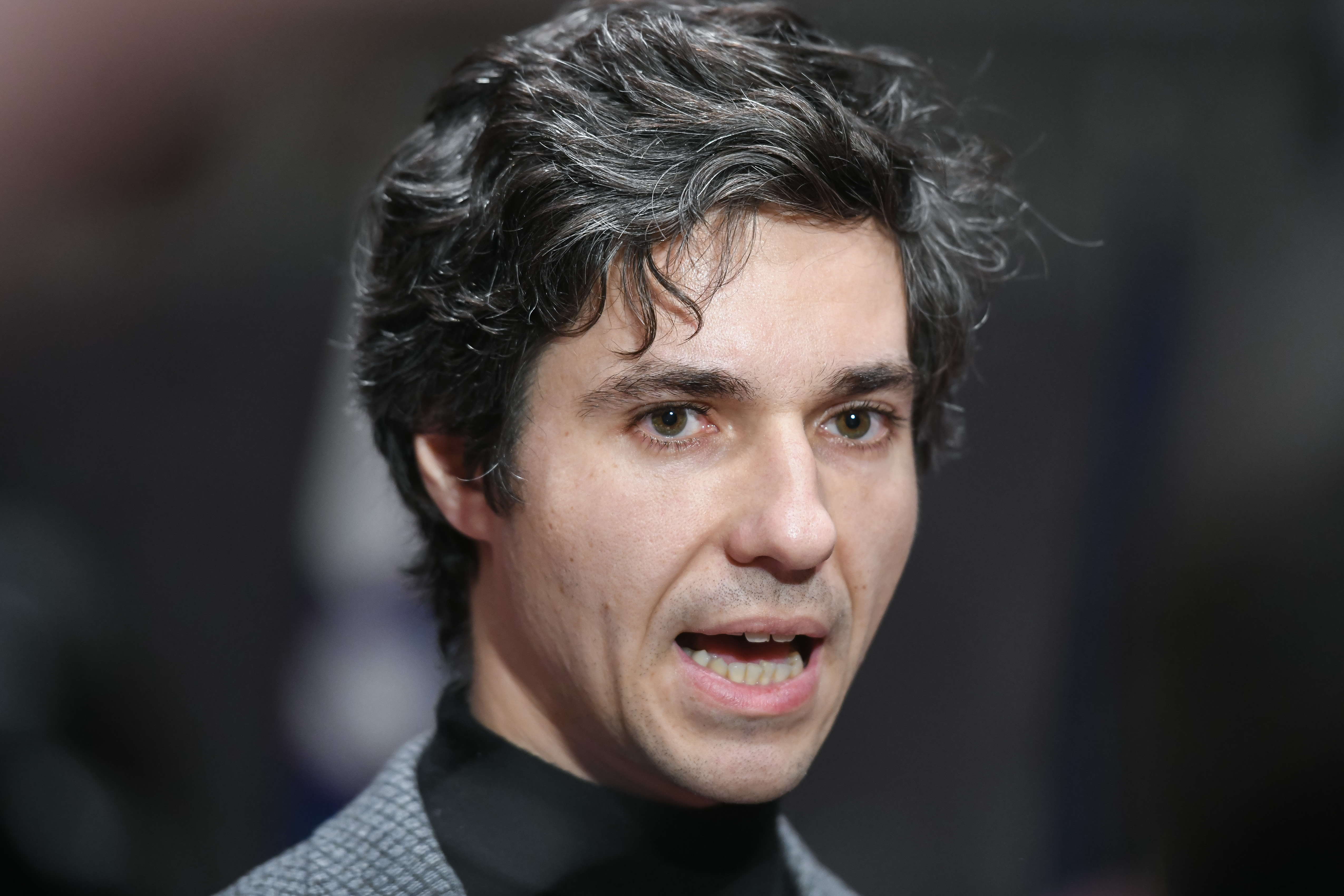 The deputies of the Levica party prove time and time again that they simply do not understand the difference between fascism and communism. They continue living in their delusion, believing that the fascist ideology is the one which has claimed the most lives in history. Thus, they can repeatedly be heard shouting: “Death to fascism, freedom to the people!” even though they should actually be shouting “Death to communism, freedom to the people!” Of course, it is much too naïve to expect something like this to happen, as the members of the Levica party, as the radical leftists, represent the loyal Yugoslav nostalgists who cling to the totalitarian symbol of the red star, under which too many innocent people have died, with everything they have.

The Slovenian left has already proved that it can in no way acknowledge that communism, like fascism and Nazism, is a totalitarian system. Given that their hero Tito is blamed for the death of 570,000 political opponents, putting him in 10th place among the leaders who caused massacres in the 20th century, just behind Saddam Hussein, who is responsible for the death of 600,000 people, it is not surprising that they do not find it controversial if their political opponent Janez Janša is receiving death threats. Levica’s MP Violeta Tomić made sure to share her view on this in the temple of democracy, stating that “death to Janšaism” supposedly does not mean the death of Janša as a person, but the politics she does not like. According to her, these politics are filled with lies and manipulation.

Prime Minister Janša, of course, quickly replied to Tomić and told her that even in the 1930s, people in Germany shouted “Juden Raus,” claiming that this was not directed against anyone in particular, but then six million Jews ended up in crematoriums. With this, Janša explained that death threats, which are otherwise in direct conflict with Article 297 of the Criminal Code, cannot be underestimated. Given that the deputies of the Levica party are among those who call for participation in the protests, and some of them also attend them, one cannot help but wonder in what kind of a country are we living, if the elected representatives of the people are behaving like this – in a country which should, according to the Constitution, be democratic?

The leader of the parliamentary group Luka Mesec defended his comrade Tomić on social media and pointed out that the situation in the country was worrying. Freedom of the media is in danger, a cult of personality is being established, and political opponents are even being threatened. In a warning for Janša, he wrote: “And that is why, Mr. Janša, we will stop Janšism before it grows into full-blown fascism. We all learned something from the 1930s – except that we read the lessons as a warning, and you read them as a textbook,” he said. When we look for an answer as to why the social climate in Slovenia is deteriorating, the answer seems pretty obvious. The credit for this goes to the left-wing extremists. They are excusing the public inscriptions of “Death to Janšaism” as a king of an anti-fascist paradigm.

His knowledge of history is very poor
With his post, Mesec has proved beyond doubt that his historical knowledge is very poor. Communism, not fascism, is responsible for the greatest massacre in human history. Philosopher Aleš Ernecl let Mesec know this and wrote, among other things: “No, Luka Mesec. Fascism was not responsible for the worst massacre in history. Your predecessors, whom you conveniently keep calling the ‘right-wing deviations of Marxism/communism/socialism’ – were responsible for it. Several times. Wherever they were in power. And fascism was basically just a reaction to the actions of your predecessors.”

The third ideology of the 20th century is fascism, named after the bundle of rods tied around an axe, which the ancient Roman lictors carried around. This is yet another disguise of socialism. Benito Mussolini was once a member of the Socialist Party but was then expelled. Fascism is, therefore, also based on Marxism, except that it is wrapped in a dream of conquering an ancient empire that once belonged to the Italians. Fascism has killed a million people. However, because fascism is the least reminiscent of classical socialism, it is most condemned by the leftists today. Thus, today it has become a synonym for all those who disagree with the radical left.

Whoever is open to the truth, knows very clearly that both communism, as well as Nazism and fascism, are totalitarian systems that have killed many innocent people. Regardless of this, the Slovenian left celebrates the values of communism (torture, rape, murder, exclusion of homosexuals, and other races) and externally presents itself as the defender of the rights of all those killed by their favourite ideology without a shred of conscience. Try to understand it if you can. 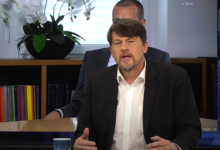 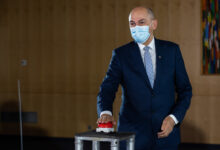 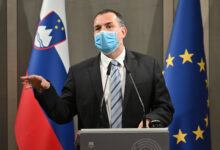 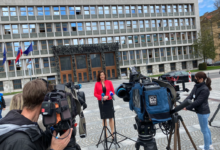