The Minister of the Interior, Vesna Györkös Žnidar, therefore once again urges to decide on the amendment to the Aliens Act, which is stuck in the government procedure. She pointed out that the Ministry of the Interior has already submitted the proposal for the amendment of the Act to the Government and it was already on the daily order for deciding. According to the Minister, the proposal was withdrawn, but the opinion of the Ministry regarding the content and the time of the adoption of the amendment remains the same.

According to unofficial data, around 100,000 migrants are nearing Slovenia. And if such a number of migrants want to enter Slovenia unannounced, the government has to have a very clear scenario. This is an enormous number, which would be completely uncontrollable for Slovenia. 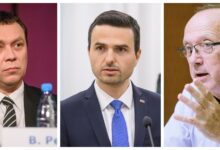 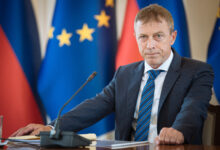 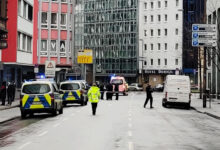 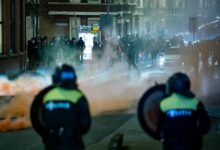 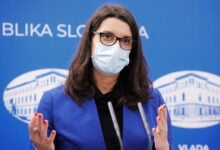