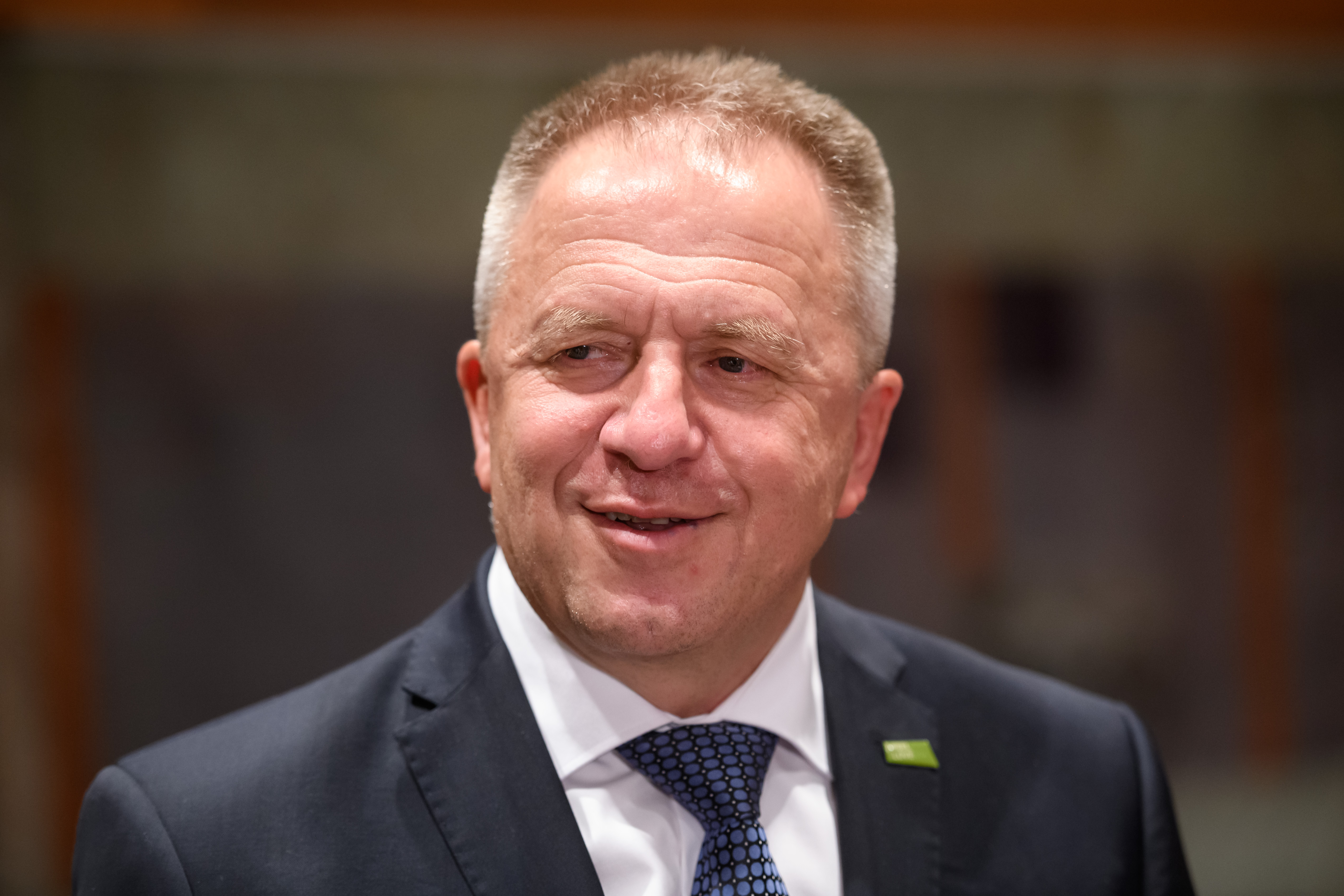 “Thank you to everyone who voted against my interpellation today. I believe they were convinced by the facts I have presented. I am now calm and prepared to face new challenges, as there are many left in the field of the economy,” was the Minister Zdravko Počivalšek’s response after the vote on the interpellation.

Minister of the Economy Zdravko Počivalšek remains in office even after Thursday’s debate on the interpellation. The interpellation was proposed by the opposition parties LMŠ, Levica and SAB, and it was supported by only 37 MPs, while 51 voted against.

After the interpellation, Počivalšek said the following: “Thank you to everyone who voted against my interpellation today. I believe they were convinced by the facts I have presented. I am now calm and prepared to face new challenges, as there are many left in the field of the economy. This year will be a great challenge for all of us, trying to bring Slovenia out of the difficult economic conditions and trying to figure out how to turn a favorable wind back into our sails. We will need will, knowledge and a lot of work, and if the coalition can help us, it will be easier for all of us.”

Mitja Iršič wrote: »All the conspiratorial misery of the opposition has been revealed. In parliament, with the ridiculous interpellation against Počivalšek, where the main argument is blabbering on about phantom crime; in public with the striking letter from the medical professionals, which in one fell swoop, managed to embarrass the left-wing politics, Keber, and the political commissioners of the media.”

Suzana Lep Šimenko wrote: “What can I say about the interpellation of Mr. Počivalšek? The LMŠ party, who proposed it, probably at the suggestion of their president, jumped into an empty pool.”

And Jure Ferjan wrote: “Minister Počivalšek sovereignly passed the interpellation. The discussion highlighted the arguments of the united coalition, as well as the opposition trying to avoid taking the responsibility, as they are not capable of a constructive and state-forming attitude, even during the coronavirus pandemic.” 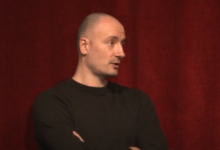