The mainstream media sank coronavirus containment: They didn’t raise awareness of the importance of health measures, and those who warned about them were thrown logs under their feet! 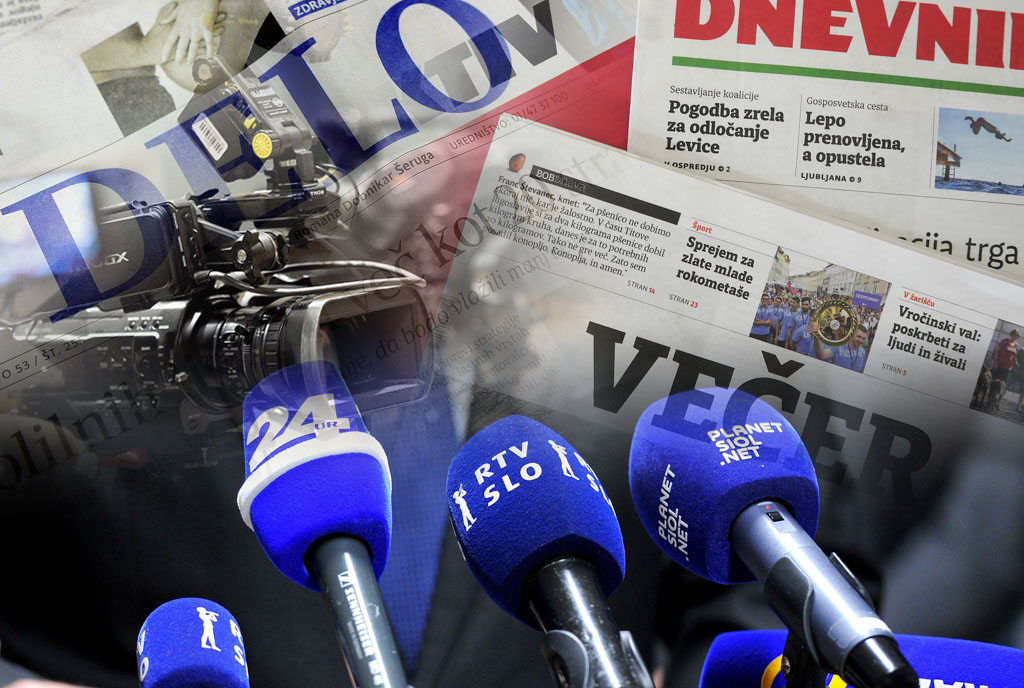 “Authority is testing the waters all the time how far they can go, how inhuman, immune to another we can become, what kind of control we will consent to under the influence of intimidation and propaganda,” the author of “Wonderful new world” wrote on the Delo website. There was talk of measures taken by the government to curb the spread of the covid-19 virus, although it sounds more like a state of war in the anti-utopian novel of the same name. Meanwhile, the number of newly infected persists, especially the coverage of the mainstream media has led to an extremely serious situation. The lack of awareness and emphasis on the importance of respecting basic measures is largely due to the fact that people are not properly prepared for life with coronavirus.

Thanks to frivolous and above all irresponsible media (they represent as much as 90 percent of the media market), Slovenia found itself in an extremely critical situation, which would have been easier to cope with if they had fulfilled their basic mission – raising awareness during the corona crisis to prevent the virus from spreading to the extent that the government had to declare an epidemic again. Although it was known and warned that a new wave of infections would come with the fall, and a vaccine was still not available, the mainstream media did virtually nothing useful to curb the spread of infections. Even today, they are not carrying out their mission and blaming the government and abusing the situation for groundless political games, even though the devil has long since taken the joke.

Significant headlines, comments, and sometimes even direct calls to disregard anti-corona measures have been added to the news in the mainstream media. Thus, we were able to read many destructive things on online media, such as MMC, Dnevnik, Delo, 24ur.com, Žurnal24 and STA. From the fact that the anti-corona measures are excessive and that the government is using them to create repression against its citizens and to “shoot a rabbit with a cannon”, all the way to a mocking headline that says that a measure a day drives the virus away. Partial “lockdown” is compared to urbanization, a temporary restriction of movement called a curfew, which of course is always a political decision. The pram in the photo, which is accompanied by the comment “walking as a misdemeanour”, ​​informs us that mothers are not even allowed to take a baby out from fresh air. Which, of course, is the fault of the iron hand of Prime Minister Janez Janša. The news item entitled “As of today, there is a ban on movement” is ironically presented under the label “easy reading”. Coincidence? We strongly doubt it.

Social truth is established through discourse, which is mostly the result and indicator of a certain ideology, political struggles and situation, but it also depends on who controls the media, who or what is the “gate keeper” or the one who has control over the information, and who determines the priority discussions. Contemporary discourses are often manifested through critiques of certain policies, beliefs, as well as differently oriented media. The mass media is certainly one of, if not the most important carrier and transmitter of discourses, and at the same time the creator and shaper of public opinion. This is not necessarily a case of reporting fake news. More often it is a way of representing news and stories and thus indirectly creating social reality.

From spring on, we have definitely been living in some new reality. Not only are we dealing with the virus and all the consequences of the epidemic. Instead of the crisis uniting us as a nation, it seems as if we Slovenes are even more divided into two poles. The reason for this, however, does not lie so much in the virus as it does in the fact that this topic has become completely politicised. A certain political option and the media oriented towards it have used the epidemic for the purposes of political struggle, and being against the government is already a synonym for being against government measures, sometimes even for not believing in the virus. All of this is evident from the various posts that appear in the media and that are packaged to send a specific message. It is not enough to tell the public what action the government has taken in a bid to curb the spread of the virus. To this must be added a connotation which informs the recipient of the information that the measures are bad because they were introduced by the wrong government.

It is a shame that the national media allows propaganda messages disguised in the news, but leaves the facts deliberately silenced
As a school example of a representation equipped with a discourse that wants to dominate and shape our social reality in our space, we took a closer look at the news that was recently published on the MMC portal, which is the web portal of our public media. As an ideal model, which is the diametric opposite of our otherwise mild model (although it is unfairly compared to a repressive one), they like to serve us with the Swedish example of resolving the epidemic, which is practically the only one that did not implement some serious measures, at least initially. Almost on the daily schedule, they had a chant of this human-friendly way of fighting the virus, and although more and more information has recently emerged that they were not the most successful with their “different” model, some media still insist with their own.

586 vs. 103 or less is more, and in that respect, we are against the Swedish winners
A total of 103,000 infections were listed in a country of 10.2 million people, and 5,900 people with covid-19 died. The worst was between April 8th and 15th, when an average of 115 people died per day. Between April and June, up to 500 people were in intensive care per day, currently there are about thirty, but the public is leaking worse data on their epidemiological picture. Official statistics say that the Swedes have 586 deaths per 1 million people due to covid-19 disease, while in Slovenia we have 103 deaths per 1 million people. From this we can conclude that in Slovenia we are six times better than the Swedes in this fight. Interestingly, the author of the article did not point this out. The author also failed to mention that the Swedes have not published statistics on covid-19-related morbidity and death for several weeks now. They concealed their failure of their experiment with the health of the inhabitants. It is propaganda that conceals a large number of facts, and the national media even allows such publications, which is, to put it mildly, shameful.

The goal justifies the means, but in this case, unfortunately, they may also run out of funds
It should be noted, however, that even the editors of the portals have recently realised that spitting over measures and denying the virus, with such a large increase in the number of infections, is no longer tasteful. They have now transferred their anger directly to the Prime Minister, to the coalition parties or its representatives, and also to some representatives of the profession. However, as soon as the situation turns a little better again, it can quickly happen that the virus comes in handy again in propaganda. Because the goal justifies the means, they say. And even if these means are the health and lives of people. 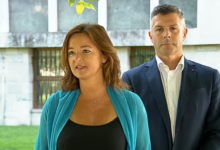 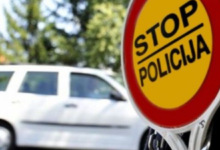 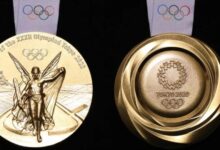 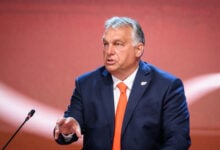