The Ministry of Infrastructure has already distributed 118,000 free tickets to pensioners and other beneficiaries 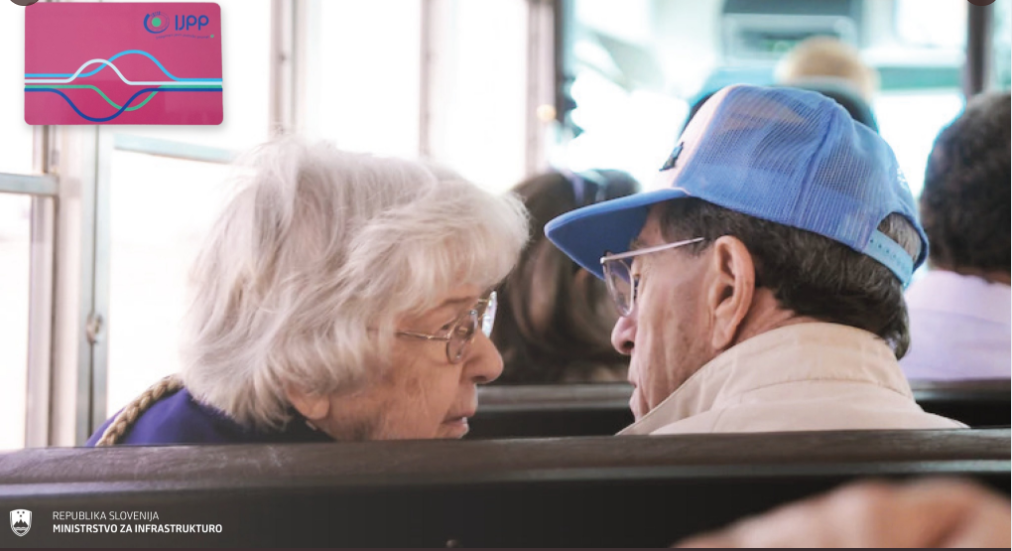 When the coronavirus first broke out, and the epidemic was declared, the government responded urgently, thus proving several times, that it has a social sense. It immediately started working on aid packages, which included assistance to the self-employed, the payment of workers’ compensations, and the financing of companies for the wages of workers who were temporarily laid off. Subsequently, through further measures that were adopted, it extended the validity of certain measures and also introduced financial aid for the companies, in the form of soft loans. As tourism was the most affected industry, the government provided citizens with vouchers for free holidays to help tourism recover. But it has also remembered the retirees, who have been neglected by left-wing governments of the last decade. More than 300,000 retirees received the solidarity allowance as well as holiday allowance, and everyone also got the tourist vouchers. In addition to all of this, they have also received free tickets for public transport.

The free public intercity passenger transport ticket is a single Integrated public passenger transport ticket that can be used on the intercity bus and rail transport throughout the country and is valid for one year. A free ticket for the public intercity passenger transport can be obtained by the pensioners, those over the age of 65, war veterans, and the disabled who have the European disability card, intended for this vulnerable group, the Government of the Republic of Slovenia announced. However, all of the members from these groups that want to receive this aid, must not be employed or have a registered activity, such as being the sole proprietors, and they must not be the managers of companies or directors of private institutions. The ticket is also not transferable. Those who are eligible must fill in the appropriate application or form, published by the aforementioned Ministry. In addition, it can also be obtained at the Integrated Public Passenger Transport System (IJPP) points of sale, which means that it is available at all bus and railway stations.

How to get a free ticket?
Those who are entitled to the ticket must show their identity document, a war veteran’s card, or the previously mentioned European disability card, in addition to the completed form, at the places where tickets are sold. The individuals who will submit the application by post or e-mail do not need to attach these documents. The beneficiaries who will submit the application by regular mail must send the completed application to the competent Ministry – Ministry of Infrastructure, and add “Free ticket Slovenia” to the address. All of the beneficiaries who will submit the form online must send it to the Ministry’s e-mail: [email protected] The subject of the message should read “Free ticket Slovenia.”

It should also be noted that the cost of issuing the card for a free ticket is three euros, which includes the cost of the card and insurance, and the amount must be paid at the sales point. “If the beneficiary wants to receive the card by post, the cost is paid after collection. It should also be noted that in this case, there are additional costs – the postage costs, which amount to 3 euros.” The aforementioned Ministry and individual points of sale will first check the relevant applications in order to approve them. At the same time, they are trying to get the approval process going as quickly as possible, and the procedure is expected to take up to three working days. 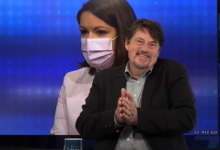 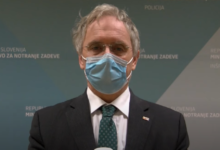 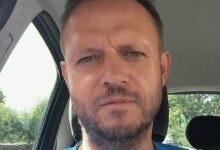