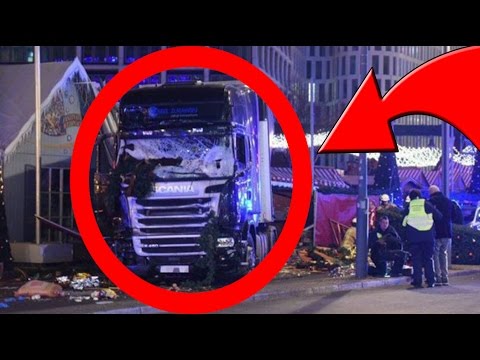 The attention of the whole European public has been drawn to the appeal of 18,000 Germans that wish to posthumously honour the 37-year old abducted Polish driver Lukasz Urban, who had sacrificed his life and prevented an even greater tragedy at the Berlin Christmas market.

In three days an online petition has collected more than €140,000 for the widow and son of the murdered Polish driver as a sign of support. In Italy the police officer Luca, who has shot the Islamic extremist Anis Amri and is becoming a star on social networks and media, is receiving more and more attention.

The autopsy of the murdered driver of the lorry, who was forced into driving into a crowd of people, has revealed that he fought to his last breath. He had several deep stab wounds, which had been inflicted by the Islamic extremist Anis Amri. The evidence in the cabin of the hijacked lorry indicates a desperate struggle between the victim and the homicidal extremist. The killer Anis Amri inflicted the fatal blow when Lukasz Urban turned the wheel and prevented the terrorist from driving into a packed crowd of people in the Breitscheidplatz square in Berlin.

Anis Amri, suspected of having driven over more than ten people at a local Christmas market in Berlin, has been shot by the police officer Luca Scata in Milan. Luca Scata and his colleague Christian Movio stopped him near the Sesto San Giovanni railway station for a routine inspection of his documents. The 24-year old Tunisian cried ‘Allahu Akbar’ and started shooting, wounding Christian Movio in the shoulder. The other police officer, the rookie Luca Scata (who had been a police officer for only nine months), ran after him, drew his pistol, and shot the attacker. The police claim that there is no doubt about the identity of Anis Amri. The Tunisian escaped to Europe seven years ago because he had been facing imprisonment at home. In Italy he was frequently prosecuted for his criminal offences as well, spending four years in prison on Sicily because he had burned down two migrant centres that accommodated 3,500 people. 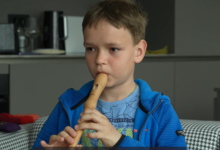 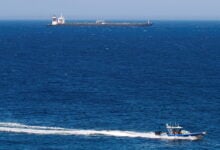 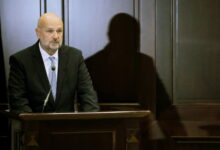