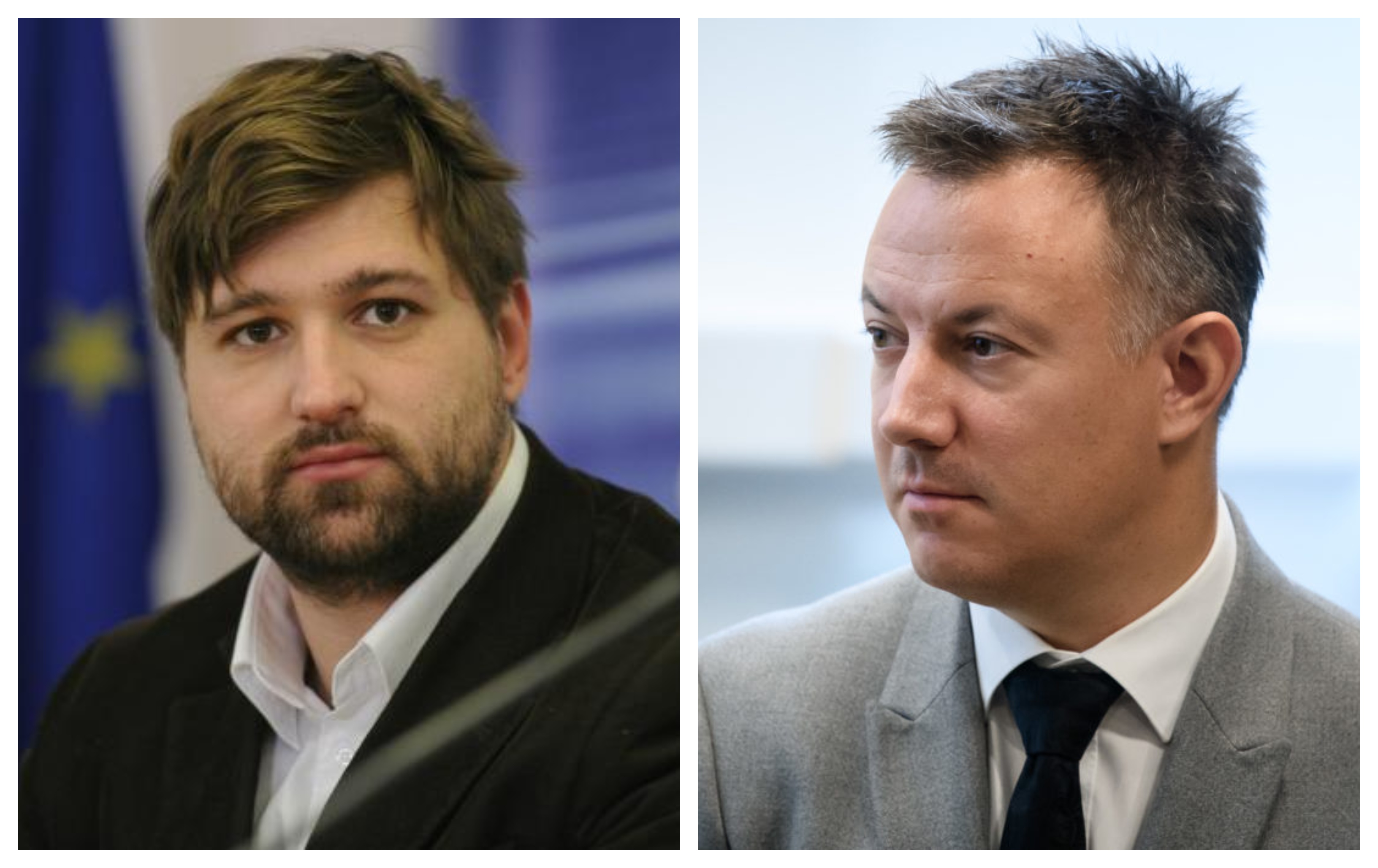 “I do not know anything about that, Tepina is using my name to discredit me and prove that my allegations of Iranian money laundering in the NLB have no basis in documents,” economist Rado Pezdir responded to a slander on the 24ur portal by the deep-seated state of Jure Tepina. In the past Pezdir exposed NLB’s financial hogwash and thus embarrassed many bank criminals and related persons. However, the forces of continuity do not choose the means to achieve their nefarious goals – the prosecutor’s office for the protection of banking crime and the lackey media, for discrediting anyone who would try to disclose the disputed transactions.

Prosecutor of the Specialised State Prosecutor’s Office Ivan Pridigar rejected the complaint of the parliamentary commission of inquiry. In 2018, the latter legally sued the NLB bankers. The reason for this was the disputed transactions of a Swiss member belonging to the NLB group. In their opinion, the bank was damaged by as much as 400 million euros in such controversial actions, but according to the prosecutor, the allegations did not turn out to be true. So far, almost a negligible portion of those responsible for the multibillion euros deep banking hole have been prosecuted. Therefore, there are reasonable grounds to suspect that the prosecution is protecting bank criminals.

However, the prosecutors are not the only ones working in favour of the deep state. There is also the media such as the 24ur portal, which is only a politicised horn in the service of the dirty interests of the forces of continuity. Thus, financial crime also has a strong media coverage. On the already mentioned portal, this is the responsibility of the editor Jure Tepina, who just yesterday published an article entitled “Prosecutor: There is no evidence that NLB was damaged by 400 million euros”. In it, Tepina attacks economist Rado Pezdir, an expert on Logar’s parliamentary commission, and accused him of attacking prosecutor Jaka Brezigar, who discarded an older story about laundering Iranian money in the “Irangate” affair, with Brezigar writing that it was not just about slander, but even “his fundamental misunderstanding of the postulates of the rule of law, criminal procedure, and the problem of which he writes about…”

Behind Tepina stands part of the NPU and the prosecution
In the article on the aforementioned portal, Pezdir is also accused of an attack on the work of the NPU or the police. For our portal, Pezdir commented on the writing of the 24ur portal as follows: “Considering the fact arising from the article that the prosecution rejected the indictment, which arrived on June 15, 2018, I believe that it is an indictment written by one of the members of the then investigative commission. I did not see this complaint, nor did I work as an expert on the investigation commission on the documentation that was the basis for this complaint. In fact, I also do not know that any of the professional associates would be working on this case. So this is an indictment and a case which contrary to Tepina’s provision has absolutely nothing to do with me or my work on Logar’s investigation commission. Tepina could know this if he had checked the facts before he started writing the article, but he did not, as it is the case with him. I therefore understand this false association of me with a failed complaint as an attempt to discredit me and put pressure on my work. I would also like to point out that it is not an incredible presumption that this is not all part of the journalist Tepina, but it is also a part of the NPU and the prosecution, which use this journalist to carry out their agenda.”

He also involved Pezdir in other stories to discredit him
And because Pezdir stepped on the deep state with his revelations of banking crime, Tepina tried to discredit him in another article accusing him that he was just an agent of the largest coalition party, which “attacks criminals and prosecutors, constantly insulting them, lodges criminal charges and the like. In any case, the members of the former investigation commission want to force a different epilogue to this story, the one that is advocated by the profession. Therefore, it is at least unusual for Sova, who has no powers in the criminal investigation, to ask in various letters why no one contacted Pezdir? What’s more, they even argue that this may be an additional indication that the authorities did not perform their work diligently because they did not contact Pezdir. With such statements by Sova employees, criminal investigators and prosecutors can probably just hold by their heads.” According to 24ur portal, Janez Janša himself was in charge of the entire “witch hunt”, whereas Sova was supposedly writing complaints according to his instructions. The latter allegedly pressured the authorities to contact Pezdir in their work. We again turned to Pezdir for clarification, who responded to the portal’s statements as follows: I do not know anything about this, Tepina uses my name to discredit me and prove that my allegations of Iranian money laundering in NLB have no basis in the documents.” 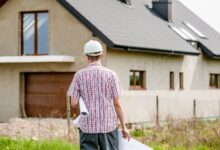 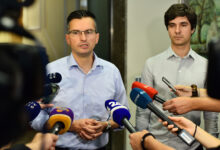 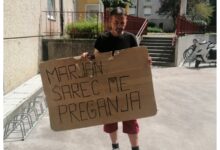