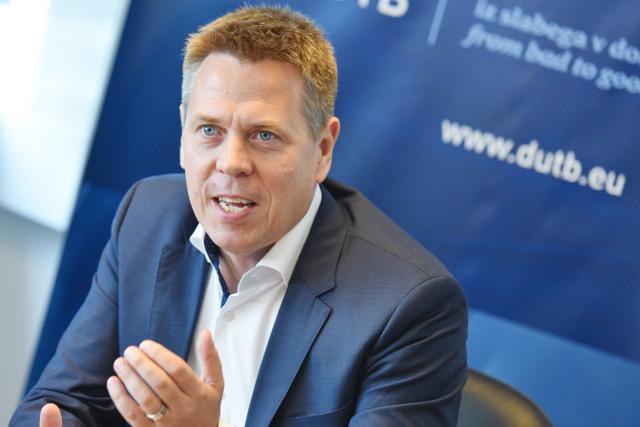 According to unofficial information from POP TV, the Slovenian National Bureau of Investigation (NPU) has made accusations against former executives of the Bank Asset Management Company (DUTB). NPU suspects an abuse of power since the executives allegedly paid for expensive fictional consultancy contracts of foreign companies. Former DUTB Executive Director Torbjörn Mansson and former DUTB Chairman of the Board of Directors Andrej Šircelj are reportedly also among the accused.

As reported by the television channel, Mansson is accused because, according to findings by criminal investigators based on an analysis of financial transactions, the so-called bad bank illegally transferred more than €600,000 to Quartz+Co. Mansson supposedly received more than €400,000 of this money, and the payment was intended to be an additional income for Mansson.

Šircelj: The accusations are absurd
The then DUTB Chairman of the Board of Directors Andrej Šircelj has purportedly also been charged because of his alleged involvement in the arrangement. Šircelj already denied all accusations both during and after the investigation. He said that the accusations were absurd since he had seen none of the contracts which had been signed by the Executive Director. According to him, the whole investigation procedure was disproportionate, particularly since no other covert methods and means were implemented against him.

Will the Constitutional Court decide that it was an inadmissible intrusion into electronic communications?
Let us recall the events of more than a year ago, when the examining judge Deša Cener ordered the seizure and investigation of servers at the Slovenian Democratic Party (SDS), where they were looking for a letter by Andrej Šircelj due to developments at DUTB. That the judge did not target Širclj alone (because of the DUTB case) but the whole SDS party was clear from the order to the police, in which she demanded the seizure and securing as well as examination and inspection of all electronic data, electronic messages, communication data, and other data located on servers, cloud services, backups, and other storage media used by SDS. At the time, Šircelj explained very clearly that he does not have an office or even a computer at the headquarters of the party.

There is one matter in particular that needs to be pointed out: During the investigation of deputy Šircelj and the executives at DUTB, the government of Miro Cerar had problems with a police strike and three ministers who had been burdened by affairs concerning excessive bonuses for on-call time, and such police operations were a distraction to divert attention from important national problems. Just yesterday, when the news about the indictment of Šircelj and Mansson emerged, the government blundered in the sale of Cimos; moreover, fierce staff confrontations for the control of state assets have been taking place in the background of Slovenian Sovereign Holding and DUTB. 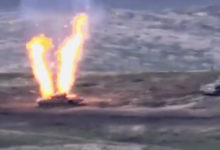 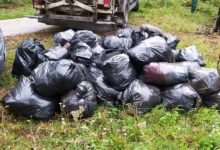 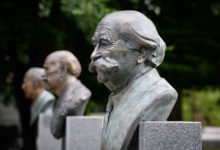 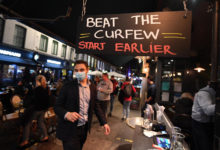 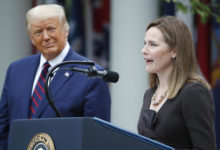