Theft in banks will continue: See which parties have rejected the amendment to the Banking Act which would reveal those responsible for the bank liquidity gap 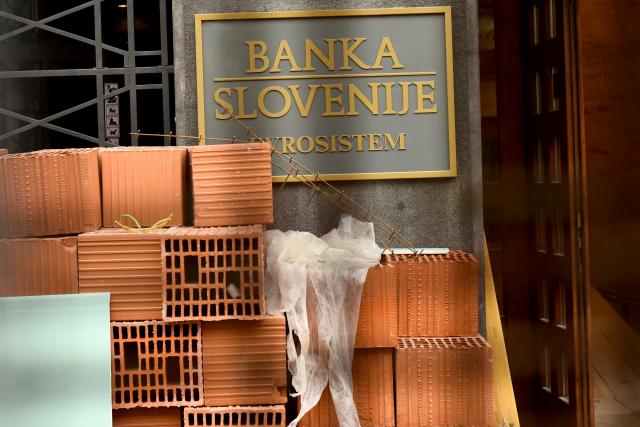 The Slovenian Democratic Party (SDS) has again submitted a proposal for an amendment to the Banking Act under which the National Assembly of the Republic of Slovenia would have access to the confidential data of banks that have been recapitalised with state aid, but most deputy groups have rejected it. Apparently, it is not in the interest of these parties to find those responsible for the €5 billion bank liquidity gap.

“The goal is to obtain relevant data which will enable the National Assembly to adopt an efficient banking legislation that will prevent irregularities and inefficiencies in the banking system. The goal is also to reveal the responsibility of those who were involved in granting loans without proper securities,” said SDS deputy Marko Pogačnik.

The act would concern the banks that have received state aid or have benefited from measures under the Act Regulating Measures to Strengthen the Stability of Banks. It would also apply to banks that cease to operate with a forced liquidation if they have received aid or have been the subject of measures to strengthen the stability of banks in the preceding 10 years. The data would be available for use in the duties of the National Assembly as well as its working bodies and commissions of inquiry. 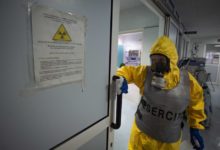 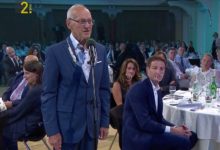 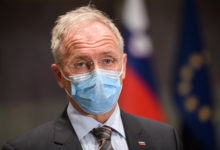 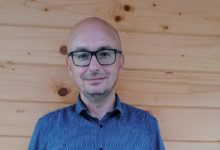 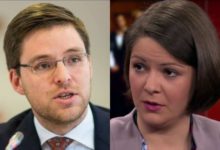 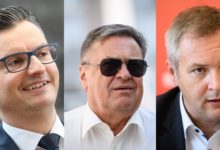 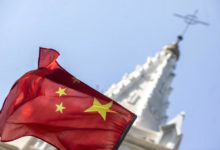 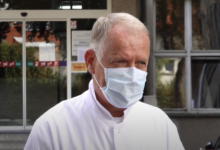