They staged a pogrom against Pivec because of 400 euros; however, everything is completely quiet when it comes to Vesel and his quarter of a million 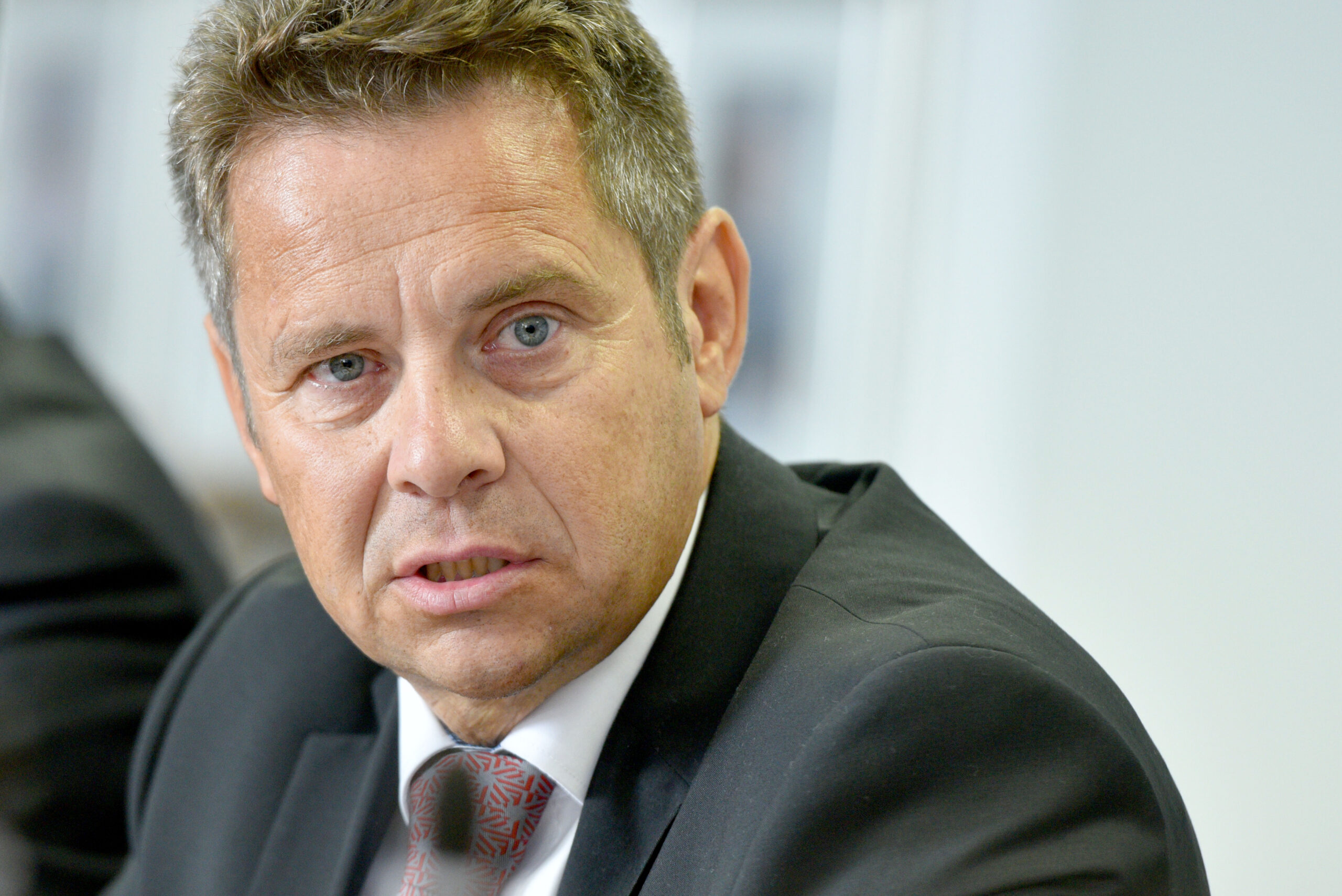 President of the Court of Audit Tomaž Vesel (Photo: STA)

When it comes to additional activities of the officials in Slovenia, there is clearly a double standard in play. While the media widely reported on the fact that the former Minister of Agriculture Aleksandra Pivec did not report her additional activities to the Commission for the Prevention of Corruption in time, they apparently have different criteria when it comes to a different political option or function. When the President of the Court of Audit, Tomaž Vesel, publicly stated that he had received a written opinion regarding his audit work in FIFA, the Commission for the Prevention of Corruption revealed that they could not find any issued consent in their archives. However, unlike in the Pivec case, there does not seem to be a lot of interest in the story of Vesel’s additional work, despite the fact that he is the President of the Court of Audit, so the person who should have the highest level of integrity in the country, according to lawyers.

A few months ago, we witnessed a political-media pogrom against the former Minister of Agriculture Aleksandra Pivec. According to the Commission for the Prevention of Corruption (Komisija za preprečevanje korupcije – hereinafter referred to as KPK), she did not report her additional work, first as a state secretary, and later as the minister. “We found that she did not inform the commission in writing about her additional work within the deadline and did not submit the permission of the employer or the contract – she did not do so, either as a state secretary or later as a minister,” the KPK said at the time. Pivec was later voted out of office by the vote of no confidence, even though quite a few ministers from the previous governments also “forgot” to report their additional work.

The Integrity and Prevention of Corruption Act prohibits professional officials from performing professional or other activities, intended for the purpose of obtaining income or material gain, and also provides for exceptions to this prohibition which, under statutory conditions, allow pedagogical, scientific, research, artistic, cultural, sports and journalistic activities, as well as farm management and management of personal assets. As is known, in 2016, FIFA appointed the President of the Court of Audit, Tomaž Vesel, to the position of Chairman of the independent Audit and Compliance Committee. As this is a non-professional function, Vesel also remained in the position of head of the Court of Audit, despite the fact that his role in FIFA is actually an audit function, which Štefanec described as a “sports activity.” As FIFA does not carry out gainful activity, according to Vesel, this function is not disputable. But the facts say otherwise, and the audit was still considered to be an exclusively economic activity.

With the “Masks” affair, a certain part of politics was eagerly awaiting the report of the Court of Audit on the purchase of protective equipment, the result of which would enable them to form a new government, which is something they have otherwise failed to achieve. Vesel’s report has not revealed anything so far, and the investigation will be continued by the police. In this case, the corrupt practices that everyone was eagerly awaiting were not revealed. Instead, the news was made public that Vesel was performing additional activities at the FIFA World Football Association, based in Switzerland.

According to Siol, Vesel has earned as much as 202 thousand euros per year from FIFA, which would not be disputable in this case, if the earnings were correctly submitted to the KPK. According to certain respected lawyers, the most controversial thing in this whole matter is that the President of the Court of Audit is engaged in an additional activity but has still not provided the public with the appropriate consent form from the KPK, which would show that they have allowed him to perform in an additional function. While Vesel claimed that he does have the consent, which the KPK had already prepared during the time of the previous President Boris Štefanec, the KPK did not actually find the consent for Vesel’s additional activity in its archives, which allegedly surprised both Vesel and Štefanec. 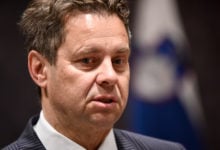 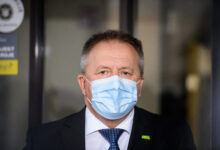 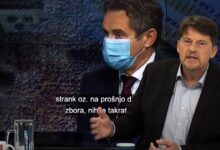 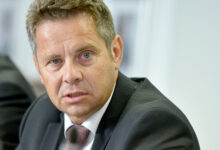 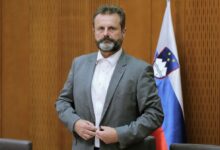 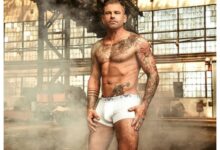 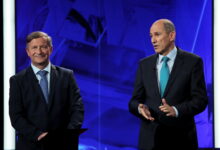