This is how the red tycoon Hakl, afraid of being put behind bars, is making fun of the new Police leadership! 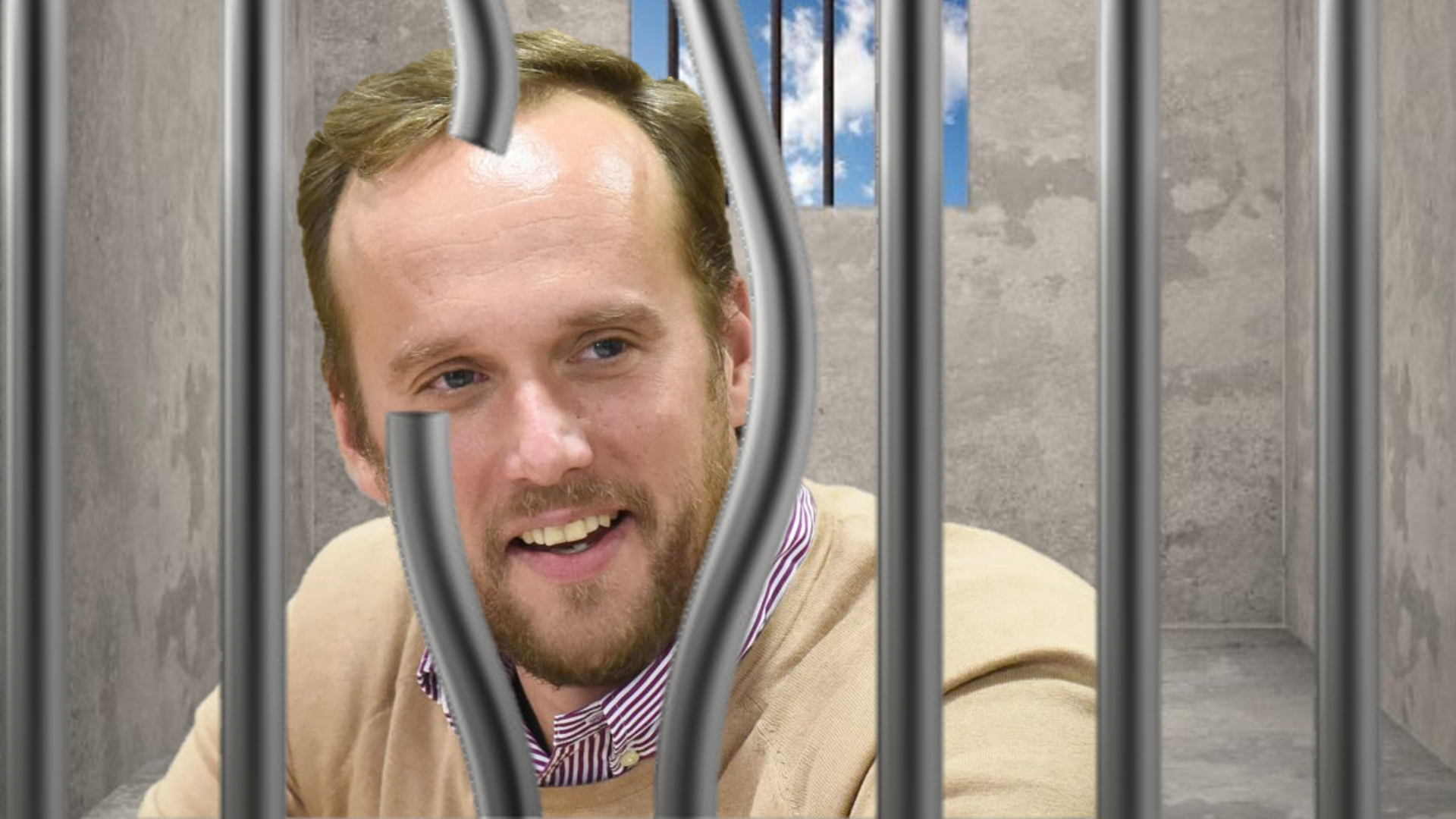 Fearing he will end up behind bars, Uroš Hakl is mocking the new Director-General of the Police, Anton Travner, in his newspaper Večer. As previously reported by Nova24TV, Hakl could be one of the people charged in the million-euro budgetary damage case, and his taking over of Večer also happened under suspicious circumstances. The Hakl family is very close to Dejan Židan, among other things, Uroš Hakl’s father Boris has filled his pockets at the expense of Lekarna Ljubljana, by providing an information system for it. When the information system failed in the summer, Ljubljana suddenly became part of the third world at the height of the tourist season in the middle of summer. At the time, fifty-two pharmacies had to be closed, with only fourteen private pharmacies continuing to operate smoothly in the Ljubljana area.

Due to the new government led by Janez Janša, many members of the deep state feared the loss of their unjustified privileges. This is also the case with Uroš Hakl, owner of the Maribor-based newspaper Večer, where they are already making fun of the new Director-General of the Police, Anton Travner.

One of their journalists, Rok Kajzer, wrote an article titled »Anton Travner, Acting Director-General of the Police, is a man related to the DCAF affair.« On Večer‘s Twitter profile, they also wrote: »If high standards were applied to politics (and the Police), Anton Travner should have never become an Acting Director-General of @policija_si. Travner is more than closely related to the DCAF affair.«

If high standards were applied to politics (and the Police), Anton Travner should have never become an Acting Director-General of @policija_si. Travner is more than closely related to the DCAF affair.
Written by @73cesarhttps://t.co/S8gUlbWQw3

According to our information, the person behind all of this is Damir Črnčec, Marjan Šarec‘s »shield-bearer,« who, as the State Secretary for National Security, has apparently disappeared in recent weeks, amid the coronavirus outbreak crisis. As we have already reported on Nova24TV, these days, Črnčec is actively slandering the Janša government and their efforts to curb the epidemic on Twitter, and apparently also through the media that are loyal to the deep state. Hakl is afraid he will soon end up behind bars
Since 2011, when the detectives from the National Bureau of Investigation (NPU) knocked on the door of then-State Secretary and prominent SD member Andrej Horvat, a close associate of the former SD party president and then-Prime Minister Borut Pahor, a criminal complaint was only filed last year, on suspicion of misuse of the support budget for the Pomurje region. The information about this came from the specialized Public Prosecutor’s office when we inquired about the developments in proceedings involving Uroš Hakl, who is among the people accused, with Horvat. The SD media bunch became the target of investigations, based on suspicion that in the years when Pomurje had socially collapsed under the weight of Mura’s deterioration, the budget suffered more than one million euros of damages because of them, caused by friendly distributions of business and state funds. The Criminal Code states that such acts can be punished with up to eight years in prison. When we recently asked how many prosecutions against Hakl are being processed, they only told us that because of the protection of personal data and possible interests of any criminal proceedings; they can not share this information.

How did Hakl get to Večer?
The police could also take a closer look at Hakl’s takeover at Večer. »It is quite telling that in the end, Večer sold for one million euros, which is quite a bargain,« political and media analyst Matevž Tomšič, Ph.D., recently told Nova24TV. He added, in regards to the possible merger of Večer and Bojan Petan‘s Dnevnik, that »Both newspapers are very left-leaning, clearly very politically declared. This has always been the case with Dnevnik, but with Večer, it only happened in recent years. They are, in fact, on the same line, and in terms of media pluralism, this will not bring about any changes.«

Hakl-Židan-Polanič Prekmurje octopus: son Uroš controlls the media…
We have also reported that the Hakl family is closely related to Dejan Židan, which undoubtedly reflects in the newspaper’s editorial policy. Uroš Hakl’s takeover of Večer coincided with the period when Židan assumed his role as president of the Social Democrats (SD). Hakl then appointed Židan’s sister-in-law Nataša Gider as editor-in-chief of Pomurski vestnik, but the newspaper was recently sold to the companies in tycoon Martin Odlazek‘s circle.

… and father Boris is lining his pockets at the expense of Ljubljana Pharmacy
In 2011, his father, Boris Hakl, had signed a contract for the maintenance of application software for Ljubljana Pharmacy (Lekarna Ljubljana) through his company Hakl IT, based in Murska Sobota. The deal was worth 960 thousand euros, and at the time, the public company was managed by Miro Jaklič, who is Ljubljana’s sheriff Zoran Janković‘s most notorious wonder boy.

Hakl‘s information system paralysed the pharmacies of Ljubljana during the summer
In the summer, Ljubljana slipped to the level of third world countries, right at the peak of the tourist season, as the computer system owned by Hakl, completely broke down. Fifty-two pharmacies were closed at the time. Many people were surprised to find at the time, that there are only fourteen private pharmacies in Ljubljana, which continued to operate smoothly. But let’s not forget that the mayor of Ljubljana, Janković, tried to destroy many private competitors. 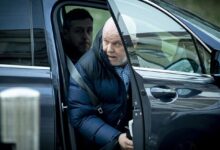 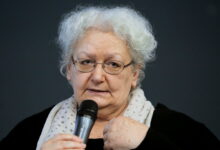 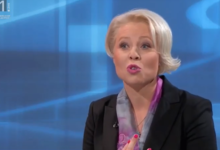 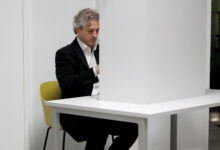 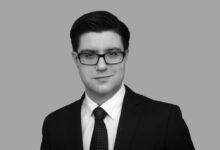 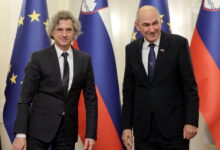 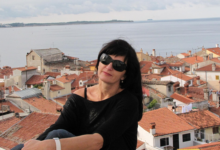 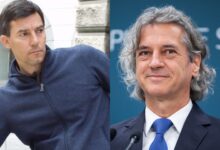 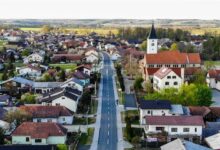