Three years ago, more than three thousand supporters accompanied the opposition leader Janša as he went to serve his unjust sentence 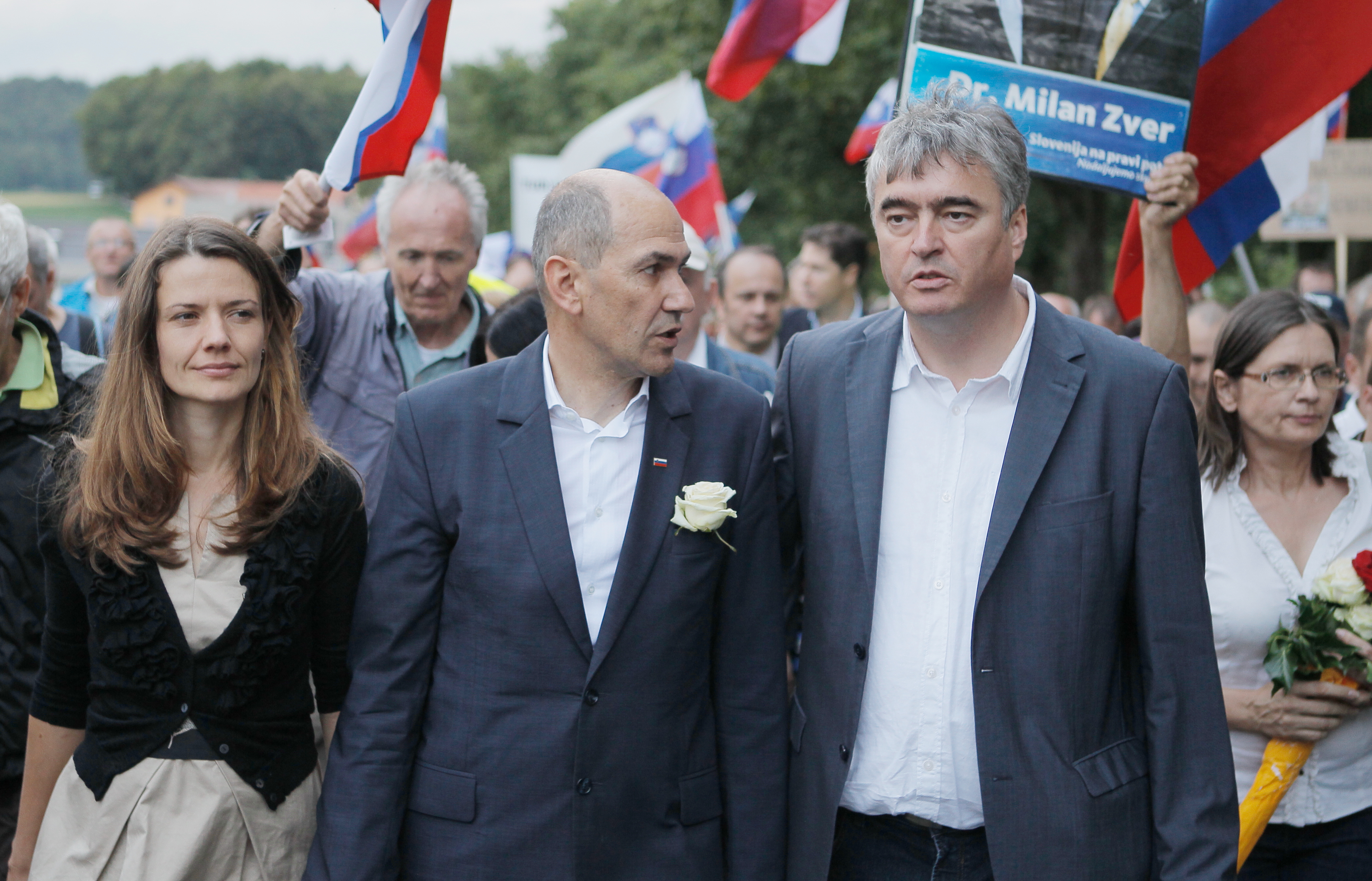 Three years ago, a group of more than three thousand supporters accompanied president of the Slovenian Democratic Party (SDS) Janez Janša as he went to serve an unjust two-year prison sentence after his conviction in the unlawful Patria case. Janša was released from jail in December of the same year, and in April 2015 the Constitutional Court of the Republic of Slovenia annulled the whole conviction, referring the case back to the court at first instance, where it shamefully expired. At the time of Janša’s imprisonment, his supporters, under the leadership of Aleš Primc, founded a committee for the defence of human rights called Odbor 2014, which has already been fighting for the rule of law in Slovenia for three years by drawing attention to violations of human rights in judicial proceedings at rallies in front of the Supreme Court of Slovenia.

Three years ago, a crowd of several thousand people accompanied the champion of the opposition as he went to serve an unjust two-year prison sentence due to an unlawful and unjust conviction, which had been confirmed by the Higher Court of Ljubljana. Janša told the gathered crowd that after 25 years the same story had repeated itself, and ironically the regime media were again trumpeting that every judgement should be respected since at the time, except for rare exceptions, no member of the media reported the truth.

The fight that has not yet ended
Janša already predicted at the time of his departure that the four-year fight for justice before the courts was not yet finished, and after various legal battles with the Slovenian judiciary, the Constitutional Court of the Republic of Slovenia released him in December of the same year before unanimously and finally annulling the conviction in April of next year, returning it to the first instance court. The court did not follow the explanation of the constitutional decision, so the case expired. After that, the Supreme Court refused Janša’s request for the protection of legality against the judgement of the Local and Higher Court of Ljubljana about the lapse of the Patria case, for it should have ended with a substantive ruling. 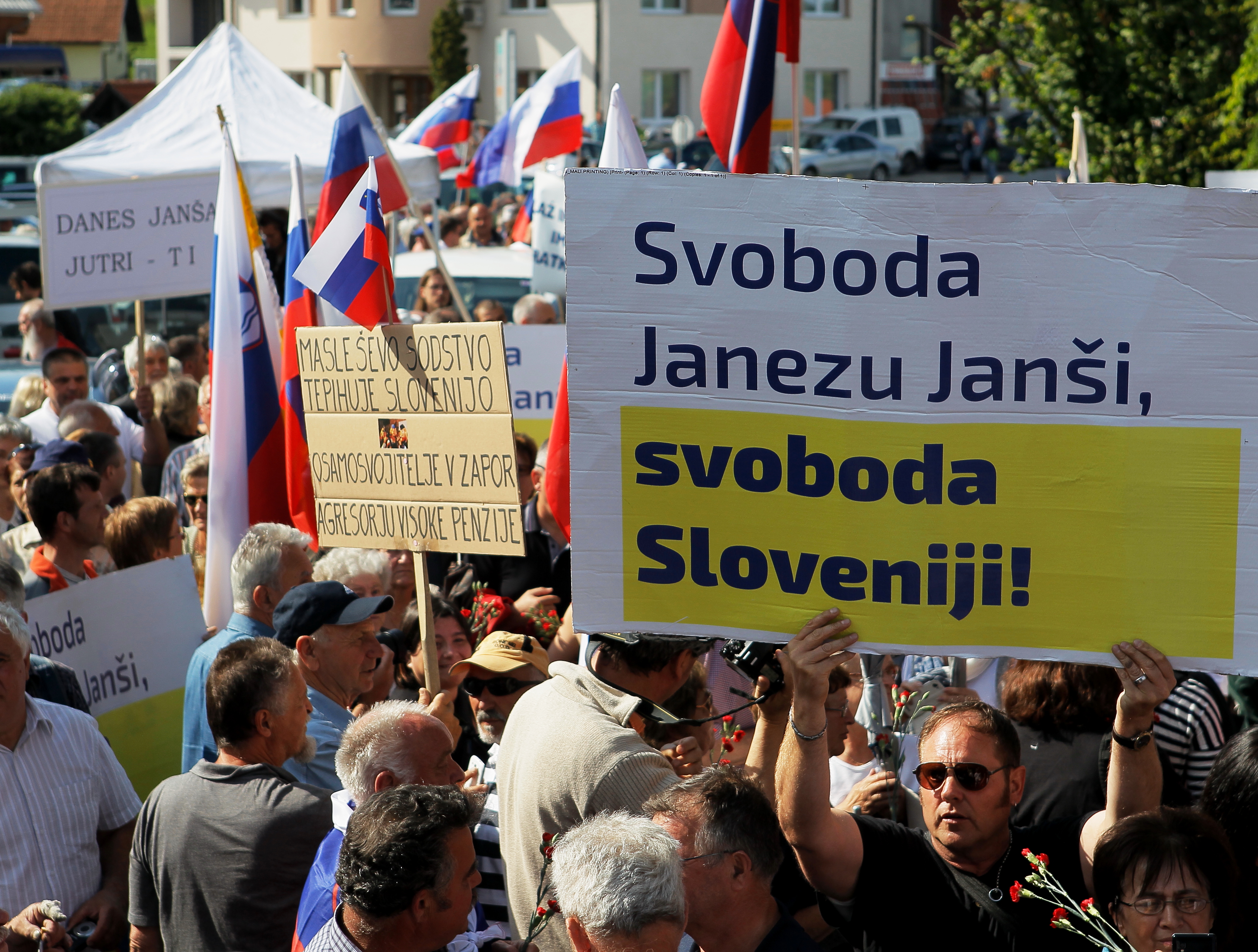 After the election theft they also unlawfully took away his parliamentary mandate
Around the time Janša was imprisoned, early parliamentary elections were held, and in the opinion of many they were illegitimate since the fair competition between the political parties had been prevented – as a result, Cerar’s Modern Centre Party (SMC) achieved an unsurprising victory while SDS was second with 20,7 % of votes. The members of the new left-wing coalition then unlawfully took away Janša’s parliamentary mandate as well; however, their decision once again received a slap in the face from the Constitutional Court, which substantiated Janša’s mandate as perfectly legal and legitimate. 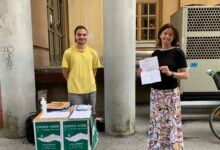 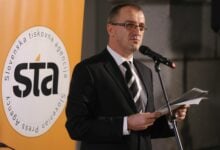 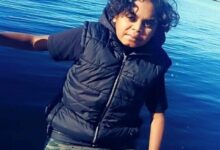