Undeclared work at Bulgarian embassy in Slovenia – higher court orders embassy to pay all contributions, but they ignore Slovenian legislation 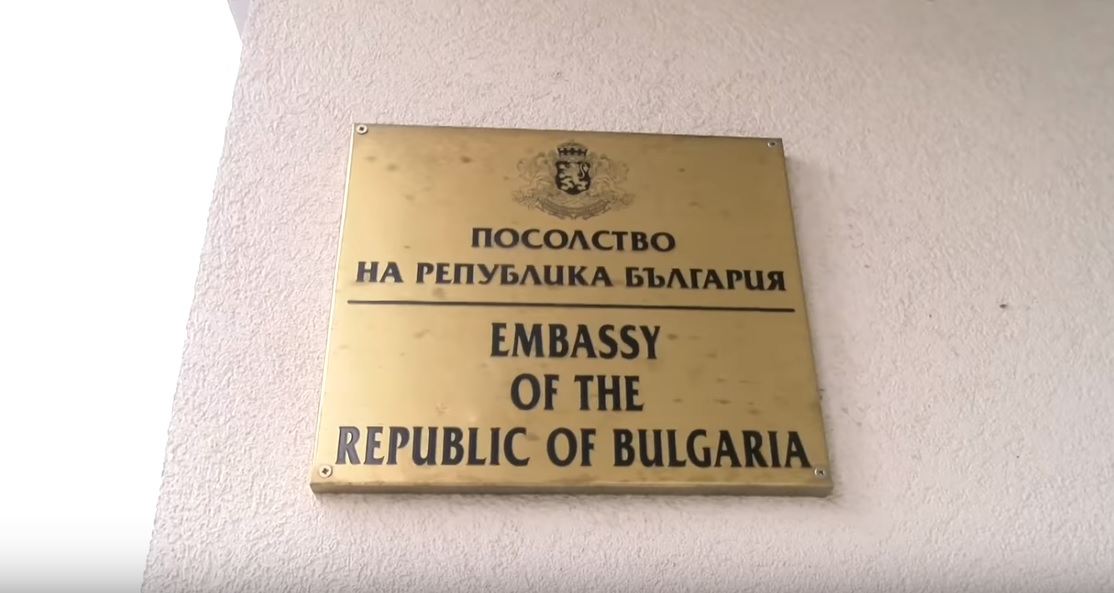 The story of the Bulgarian couple, who wish to remain anonymous, is simply bizarre. The man arrived in Slovenia first, in 2001, finding employment in a construction company, and the woman followed a few years later. At first, she did not have a job, but then she accepted work at the Bulgarian embassy in the Republic of Slovenia. In a complete coincidence, they had offered her the chance for cooperation when she was taking care of some documents at the embassy. First, she worked as a cleaning lady, later she was transferred to the financial office because she could speak Slovenian and had all relevant documents. She was responsible for the administration and often sent documents by post. In 2011, her husband was employed at the Bulgarian embassy as well. He worked as a driver for the ambassador Ivan Sirakov. All well and good, but the embassy actually employed them illegally. It never paid contributions for their health and pension insurance, let alone for transport and meals. The Slovenian Ministry of Foreign Affairs has already asked the embassy to pay their workers in accordance with Slovenian legislation several times.

In 2014, the embassy dismissed them overnight, without any explanation. The ambassador Ivan Sirakov elegantly avoided the difficult task. He went on a business trip and got rid of his two workers, who he had been employing illegally for years, by simply having the termination of their contracts signed by his deputy, Julija Cerova.

The Bulgarian couple ended up on the street overnight, and they had a hard time making ends meet from one month to the next. Fortunately, their daughters already stood on their own feet by then and had families of their own. The couple brought an action against the embassy to the Slovenian labour and social court in order to determine whether an employment relationship had existed throughout those years. The first instance court determined that this had been the case and ordered the Bulgarian embassy to settle its debt to both former employees. All together the debt amounted to many thousands of euro.

The renowned lawyer Lucija Šikovec Ušaj told us over the telephone that it is practically impossible for the embassy not to have an account in Slovenia. At least that is how it should be. According to our information, they have been informed about the matter both at the Slovenian Ministry of Justice and the Ministry of Foreign Affairs, but no one is responding, even though the Slovenian legislation has been grossly violated. The Bulgarian couple had been employed at the embassy as “locals”, like the rest of the auxiliary staff at the embassy, so they should have been paid in accordance with the Slovenian legislation. But the matter has gotten so far that not even their lawyer knows how to get his clients’ money back. That is why the lawyer suggested they contact the media.

Bulgarian embassy goes silent
This is where our television channel comes in. We have requested answers from the aforementioned ministries, asking them why they do not force the Bulgarian embassy to respect Slovenian laws. We are still waiting for the answers. Of course, we also wanted to get an explanation from the Bulgarian embassy, but we were turned away. Through an intercom, they instructed us to send the questions by e-mail.

When we wrote them, they answered that they will not comment on the matter until they receive further instructions from the Bulgarian ministry of foreign affairs. But the latter has also been avoiding responsibility. The Bulgarian couple has also written to them, but the answer was always the same – we will wait until the judgement is final. But the judgement has been known for half a year, and nothing has happened. What recourse is left for the couple, who have been let down by both Bulgarian and Slovenian competent institutions. It seems all they can do is to wait. And wait. 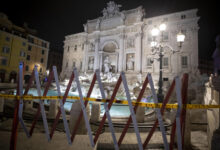 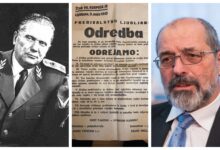 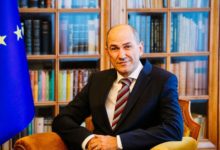 Prime Minister Janez Janša on Sovereignty Day: What happened in October 1991 had been inconceivable for most people even a year before 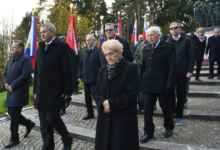