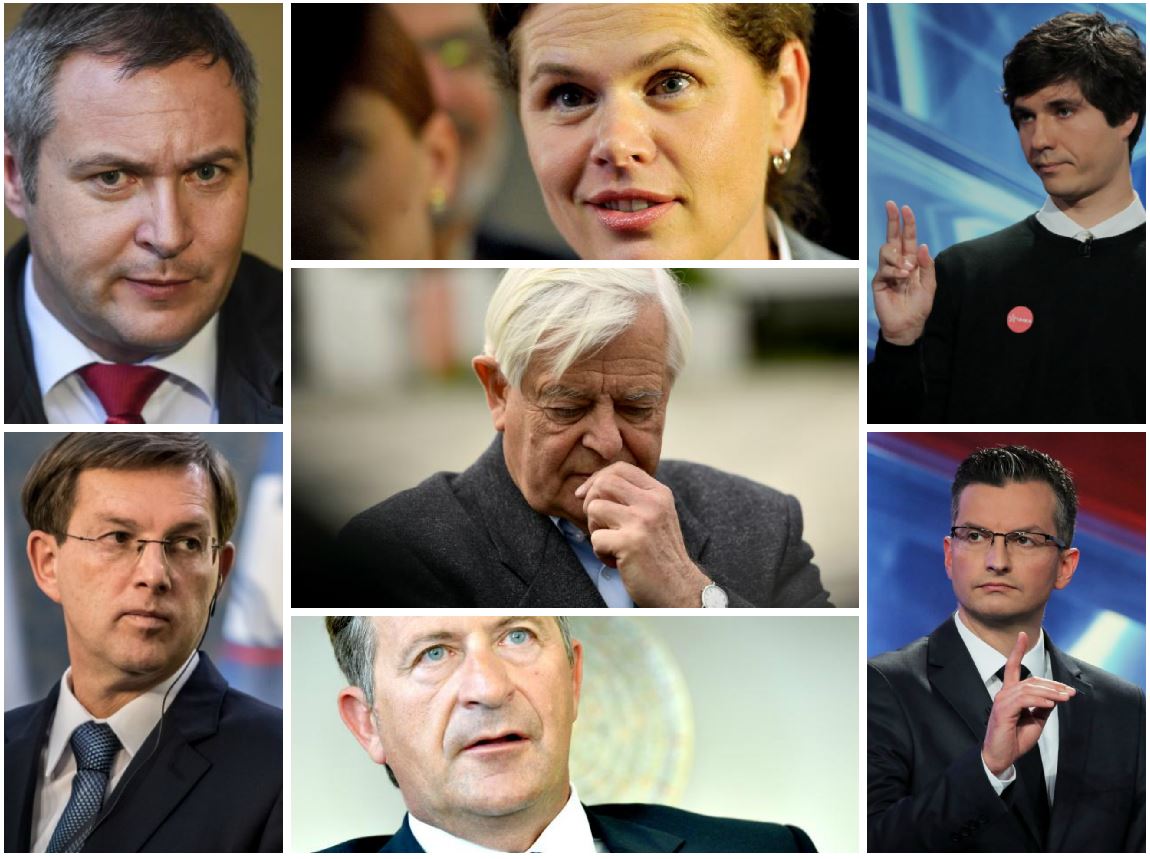 A video clip has been making the rounds on the internet showing the real situation on the Slovenian political scene. SD, LMŠ, SMC, SAB, DeSUS are five Slovenian parliamentary parties, but it would be perfectly justified to simplify the matter. Left-wing parties are trying to form a coalition with the Left. But each of these left-wing parties can be described perfectly by a special term.

The Tycoon Left, Venezuelan Left, “Death to Fascism” Left, Falcon Left and Rolex Left, with the help of the Naftalin Left and the Left of Natural Law, joined together after the victory of SDS under the motto “no coalition with Janša”, even though they talk about how they are open and want to connect people. Janša seems to represent an existential threat to their privileges, and so the common denominator of any member of the Slovenian left is: unlimited power.

Read below about the different left-wing parties in the Slovenian parliament:

SD – Tycoon Left
They present themselves as socialists who defend the rights of workers, but in reality they are a party of tycoons who wildly privatised state-owned enterprises during the transition period.

Left – Venezuelan Left
Even though every day the whole world watches the misery in Venezuela, where the disastrous situation has gone so far that most people do not have access to drinking water and look for food in litter bins, the Left claims this method of governing is the only appropriate one.

LMŠ – “Death to Fascism” Left
Even though he likes to emphasise that he is baptised and goes to church, he does not have any problem with going to a celebration of the National Liberation Movement where totalitarian symbols flutter and scream: “Death to fascism, freedom to the people!”

SMC – Falcon Left
The previous prime minister, Miro Cerar, and prominent members of his party flew around with a Falcon, the plane of the government of the Republic of Slovenia, attending matches and playing tourists with taxpayers’ money. They even collected daily wages for it.

SAB – Rolex Left
Party president Alenka Bratušek and her deputy Marko Bandelli wear clocks worth thousands of euro on their wrists. Nevertheless they present themselves as fighters for pensioners, who could not afford such a clock with their whole annual pension.

F21 – Naftalin Left
An organisation whose members have fleeced Slovenia. According to Altright, they have turned a promising country into a hotbed of corruption and a country of two classes – first-class citizens who enjoy many benefits, and second-class citizens that pay for all of it.

The left is also linked by a common anthem – “Internacionala”. 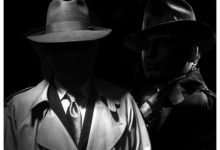 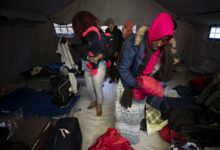 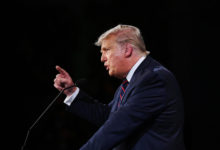