[VIDEO] What is behind the recent threats of the secretary of the Islamic Community in Slovenia, Porić? Should Slovenians be afraid? Matter also considered by human rights ombudsman 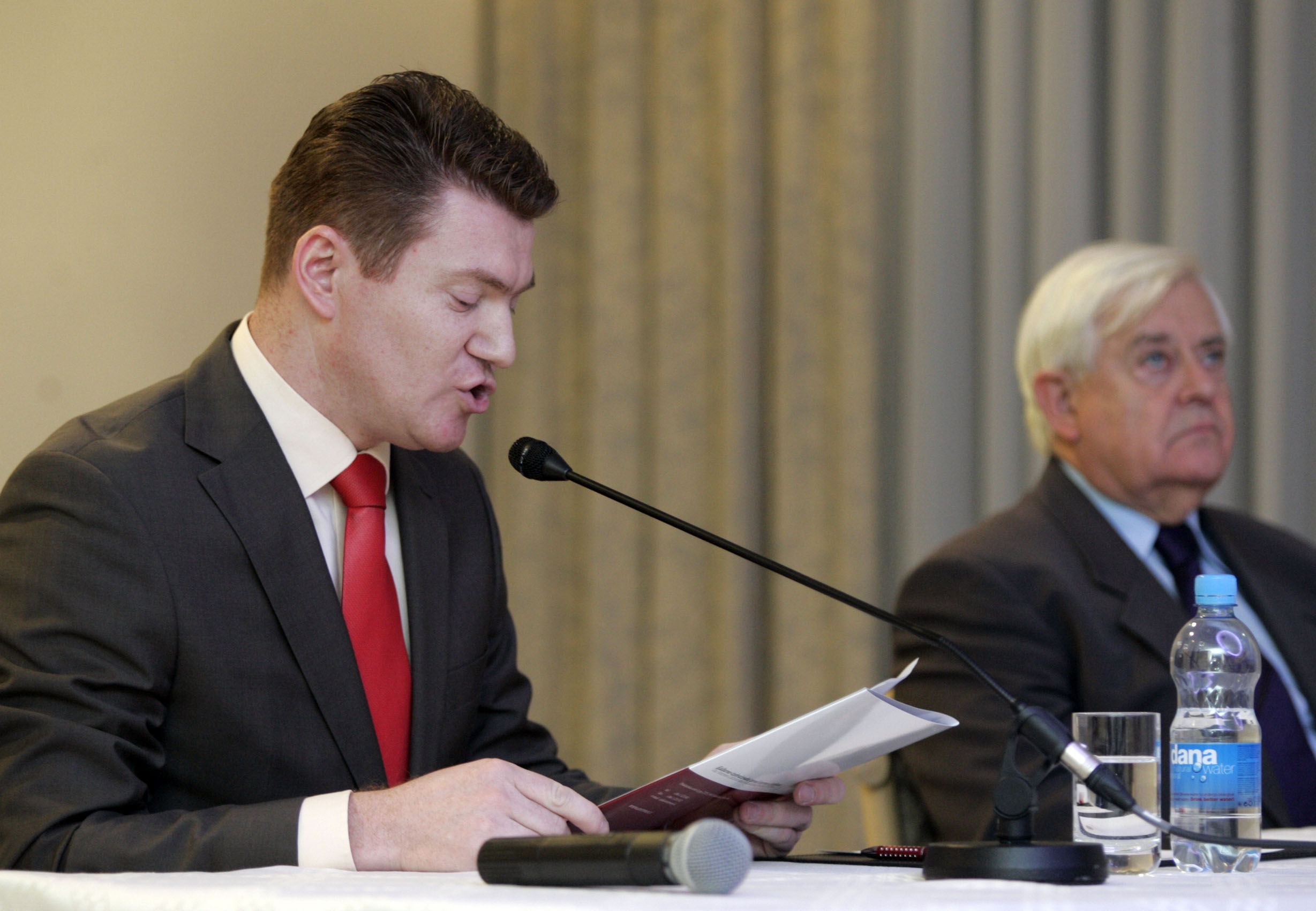 We have already reported on the session of the Ljubljana city council that shocked many of the councillors. The secretary of the Islamic Community in Slovenia, Porić, threatened that the community would remember those that had been against the construction of the mosque. These words sent chills down the spines of many Slovenians, and many are wondering whether this was a threat to all that are not enthusiastic about the more and more obvious presence of Islam in “multicultural” Ljubljana. The councillors club of the Slovenian Democratic Party (SDS) has therefore sent a letter to both the Islamic Community and Slovenia’s human rights ombudsman, explaining the inappropriateness of such a statement and asking for a more detailed explanation of its meaning.

Different points of view are definitely a permanent feature of every democracy, as stated in the letter. But the controversial part of his speech is something that has not happened before. In the statement, Nevzet Porić, as representative of a group/community/religion, threatened those with a different opinion that the community would remember them. Although it is not clear what exactly he wanted to communicate, such an action definitely demands an appropriate response.

“I’d just like to say that Mr Janković deserves much more than the naming of a street, given all that he’s done for the mosque construction project. He’s financially supported not only our building but also other sacred buildings, that is, not as a mayor but as Zoran Janković, so he deserves much more, and we’ll never forget what he’s done for us. But of course we’ll also remember all who were against it and had voted against and obstructed the mosque construction project and who also today ...”

Given the current situation in Europe, such words are unacceptable, and all Slovenians should feel threatened
The letter, which is published below, says that such a statement is wholly inappropriate in view of the tense security situation Europe is currently facing. The letter asks the Islamic Community to comment on the meaning and appropriateness of the statement. The statement caused a stir amongst the Slovenian public, and it was also reported by the Slovenian media, though they kept silent at first. At the time, it was not even mentioned by STA, though it was partly broadcast on Radio Slovenia. These words sent chills down the spines of many Slovenians, and many are wondering whether this was a threat to all that are not enthusiastic about the more and more obvious presence of Islam in “multicultural” Ljubljana and generally in Slovenia.

Different opinion must not be basis for any sanctions
Four days later, a similar letter was also sent to the human rights ombudsman of the Republic of Slovenia, Vlasta Nussdorfer. The letter also contained the above quote and added that a different opinion must not be “a basis for any sanctions of the majority that made a decision on the minority that opposed the proposed decision”. The ombudsman was also asked to comment on the acceptability and appropriateness, particularly because “the institute of the human rights ombudsman is the moral authority for ensuring tolerance and appeasement in public dialogue”. 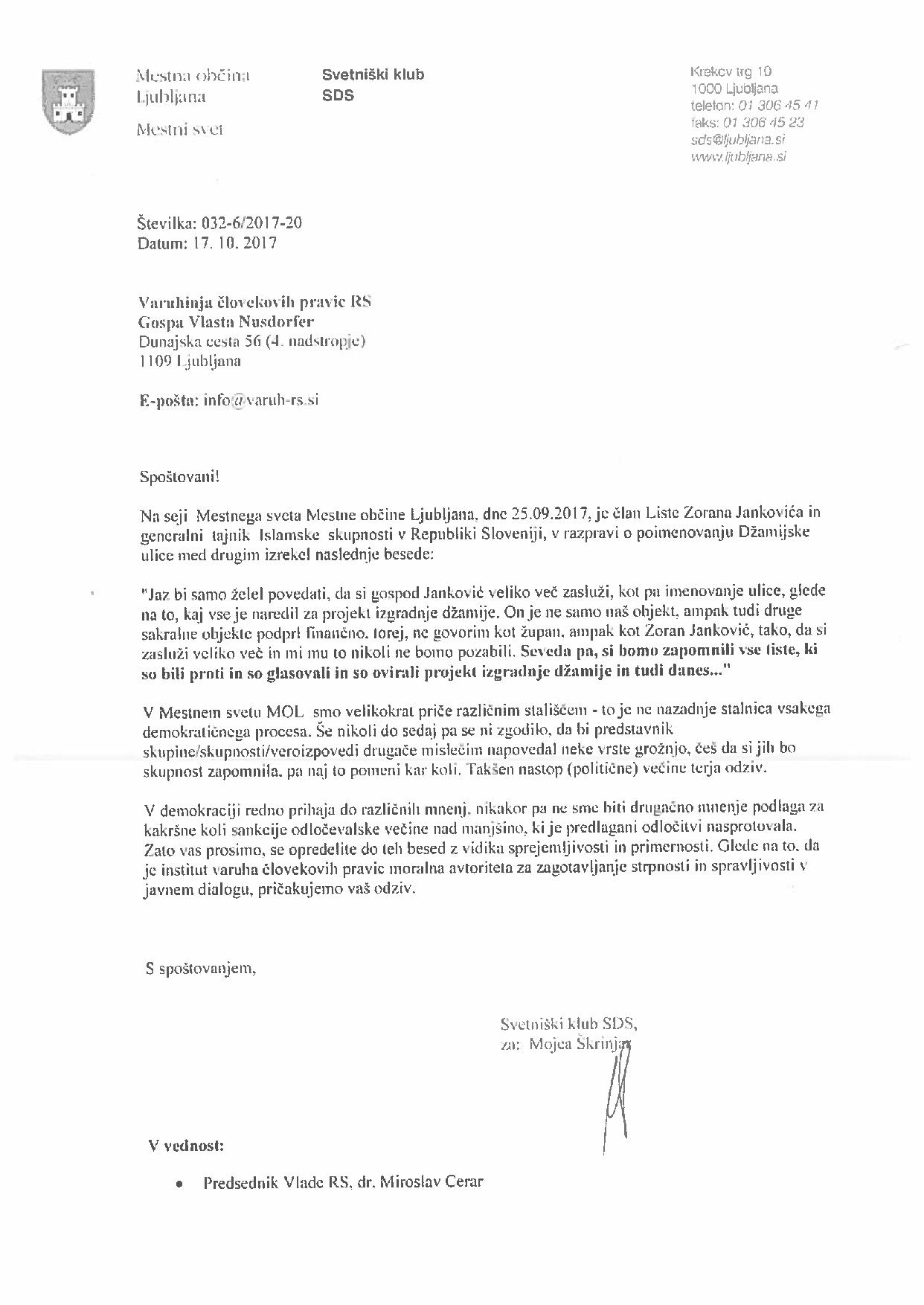 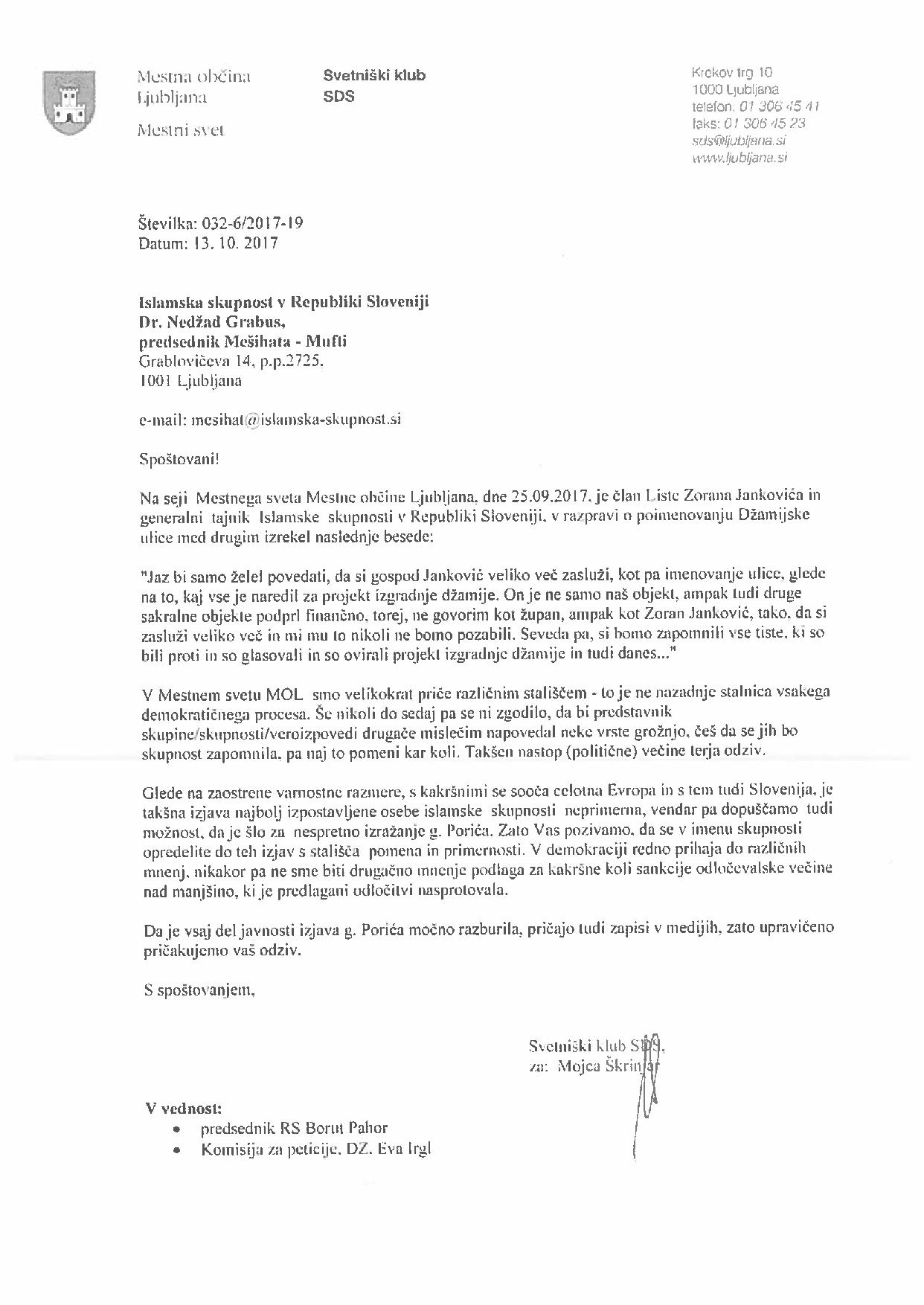 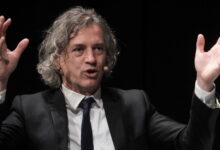 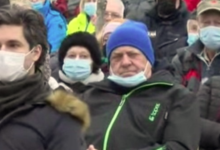 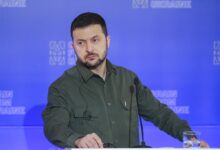 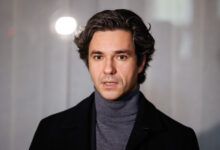 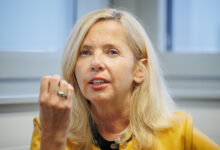 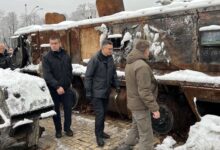 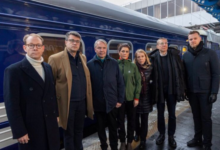 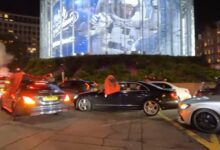 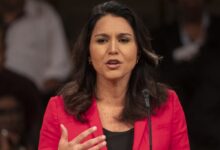 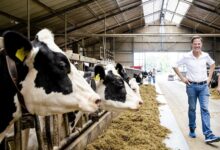 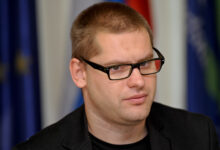