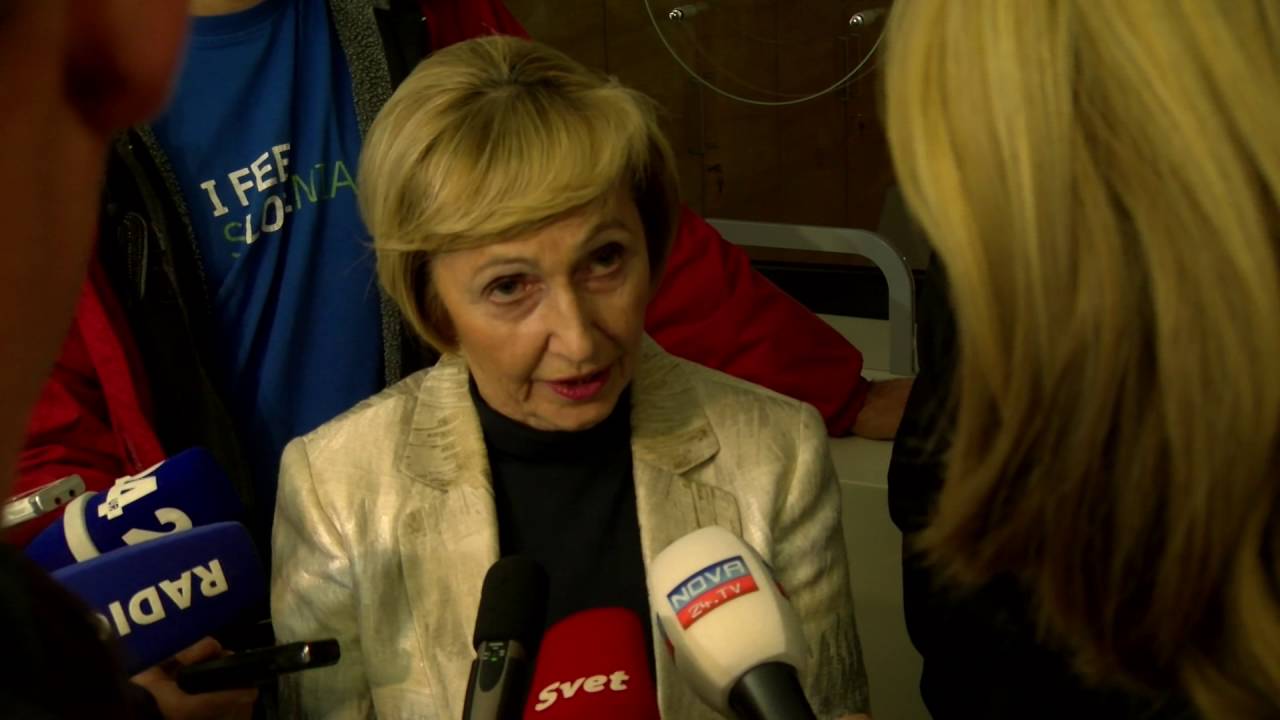 Milojka Kolar Celarc, one of the most inept ministers of the current government, boasted on the Tarča programme that she had lost her job at Vzajemna because she had proposed lowering the insurance premiums. Thus, she continued in the manner of her new public persona of a proud little woman who only wishes the best for everyone. But from the very beginning, everything that has come out of her mouth has been a lie.

Vzajemna: Kolar Celarčeva was sacked because she had proposed higher premiums
‘Minister of Health and former Vzajemna President of the Management Board Milojka Kolar Celarc stated during yesterday’s Tarča programme on TV Slovenija that she had had to leave Vzajemna in 2013 because she ‘had proposed lowering the premiums’. The Supervisory Board firmly denies this claim since it is not truthful and since it is not right for someone with a position in the executive branch and in an area as sensitive as healthcare to manipulate the public in this way. The Supervisory Board had never received her proposition for lowering premiums,’ wrote Vzajemna.

‘Since the Minister has repeated the above-mentioned claim several times, we have to point out that the reverse is true: Mrs Kolar was the one who proposed higher insurance premiums in 2012. The Supervisory Board rejected her proposition, which resulted in an increase that was smaller than the one she had proposed in 2012. At that time, we also judged that it was necessary to consider a different management of the insurance company, which consequently also meant her dismissal and the appointment of a new President of the Management Board. But the Supervisory Board had never received her proposition for lowering premiums.’

‘After having assumed its duties in 2013, the new Management Board immediately proposed lowering the premiums, which was accepted and implemented. Thus, it implemented a balance payment of €15 for the first time in the history of Vzajemna in 2013, then it lowered the premium for €1 in March 2014, and in the same year it again implemented a balance payment of €15. In total this accounted for a reduction of more than €30 million in the payments of insurance policy holders. Even today we are maintaining the premiums at the same level, even though Kolar, as Minister, has increased the prices of medical services for two years in a row, transferring additional burdens on insurance policy holders,’ writes Vzajemna.

What does this mean for Slovenian citizens? What does it mean that they have ministers who lie at every turn? Not only does she lie about being socially sympathetic. The reverse is true. Apparently she was the one who advocated the exploiting of insurance policy holders at the insurance company. Even worse. At Vzajemna they confirmed that it had been Kolar Celarc who had sharply increased the prices of medical services, squeezing those who need help even further. This capitalism of the socialists will destroy the Slovenian economy, the Slovenian identity, and the country itself. It is time we put an end to these lying thieves. 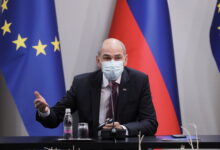 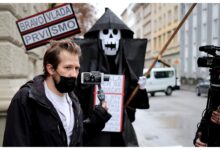 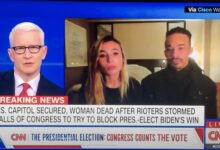