When the prosecution is defending banking crime: It has dismissed the Logar Commission’s complaint regarding the 400 million damage to the NLB! 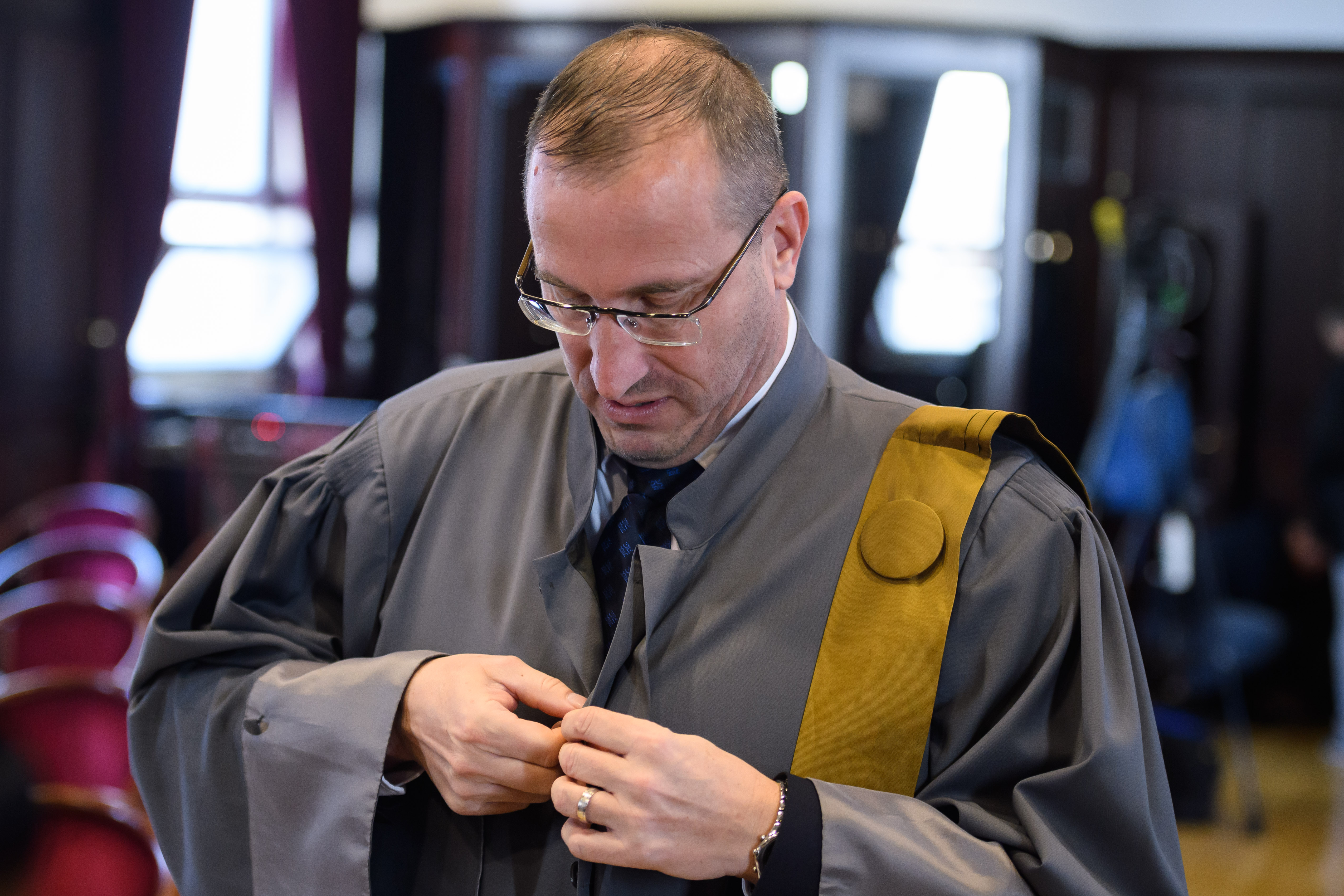 As it turns out, the prosecution is also another watchtower of the interests of the forces of continuity. Prosecutor for the Specialised State Prosecutor’s Office Ivan Pridigar allegedly rejected the complaint of the parliamentary investigation commission. In 2018, the latter legally sued the NLB Bankers. The reason for this was the disputed transactions of a Swiss member belonging to the NLB group. With such controversial actions, the bank was allegedly damaged by as much as 400 million euros. However, the allegations, according to the prosecutor, did not turn out to be true. So far, almost a negligible portion of those responsible for the multibillion euros deep banking hole have been prosecuted. Therefore, there are reasonable suspicions that the prosecution is protecting bank criminals.

The investigation commission, led by SDS MP Anže Logar, recently filed a complaint against bankers who allegedly lent incorrectly to the Zurich-based company NLB Interfinanz. Supposedly, the company operated illegally in Croatia, Serbia, and Montenegro. However, the prosecution is convinced that the allegations are not concretised, and the filed criminal complaint should not contain any information that would raise the level of suspicion to the level of ground for suspicion. Which is according to the prosecution a condition for further collection of evidence. This is line with e.g. the Code of Criminal Procedure, reported STA.

“It should be pointed out that the accusations of the investigation commission in the criminal complaint in question are not concretised in any way, nor does the documentation attached to the final and additional report show on what basis the investigation commission concluded that the alleged acts were committed at the time from January 1st, 1997 to April 24th, 2015, and why NLB Interfinanz’s operations allegedly caused damage to NLB in the amount of 400 million euros,” the prosecutor supposedly wrote. The aforementioned investigation commission filed a criminal complaint for damaging NLB due to the disputed transactions of NLB Interfinanz, now in liquidation, against the following people: Alojz Jamnik, Borut Stanič, David Benedek, Gorazd Jančar, Tomaž Lavrič, Miran Vičič, and an unknown person employed on the Supervisory Board of the NLB.

The complaint was filed against them for criminal offenses related to abuse of power as well as negligent performance of work at the workplace. The prosecutor added that despite the incomplete allegations in the already mentioned complaint, they were looking for the least chances to continue with the procedure. In accordance with this, they tried to obtain information and evidence from both NLB and NLB Interfinanz related to the operations of the before mentioned Swiss company, due to which the Slovenian bank was allegedly financially damaged. The prosecutor’s office also tried to obtain information from the judicial authorities in Switzerland regarding possible criminal and pre-trial proceedings concerning the suspects. On the basis of the available documentation and the information gathered, the prosecutor’s office did not come to the conclusion that the disputed transactions of NLV would be financially damaged in any way. 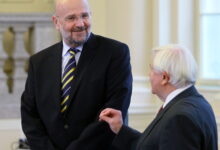 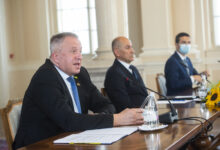 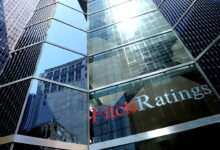