Where is Damir Črnčec? Hiding behind the »Freedom of Speech« Twitter profile! Many people are wondering where Damir Črnčec – Marjan Šarec’s »squire« is hiding these days. Despite being the State Secretary for National Security amid the coronavirus outbreak, he has not been seen in the media in recent weeks. Supposedly, he is the person behind the Freedom of speech (@Svoboda_govora) profile on Twitter, where he mercilessly attacks every move made by Janša’s government and cooperates with the extreme left-wing opinionated leaders and journalists. Less than two years ago, the content of the profile was completely different from today, and at the time, Črnčec mostly shared opinions of the right-wing leaders, and he also criticized the government of Miro Cerar.

Former Prime Minister Marjan Šarec‘s »squire« Damir Črnčec, the State Secretary for National Security in the former government, has quietly escaped the coronavirus crisis – the worst crisis Slovenia has faced since it declared its independence – on Thursday already. »Escaped like the loser of all losers,« Bojan Požar described his resignation in the title.

Since then, there was no news on Črnčec, and many people are wondering what the security expert is doing amid such a crisis. The answer is clear – according to Twitter users, he is hiding behind the profile called Freedom of Speech (@Svoboda_govora), where he posts malicious tweets and offensively comments on every move the government makes while trying to limit the spread of the new coronavirus.

Among other things, Črnčec criticizes every idea the government and its president Janez Janša have, which are intended for making people’s lives easier during these difficult times. This is how he responded to Janša’s initiative for the members of his party to volunteer and help with child care: »Schizophrenic, irresponsible and reckless. Janša sends party volunteers to help. But what if they are already infected, who will check that?«

He also called the successful journalist Bojan Požar a failed politician: »Has the controversial new holder of state-owned companies @BozoPredalic obtained any extra contracts for the failed politician @BojanPozar yet?« In his posts, he often tags left-wing journalists, such as Blaž Zgaga, Matej Klarič, Uroš Esih and Jelena Aščič.

And he never forgets about the Necenzurirano (Uncensored) webpage, the latest project of the criminal Martin Odlazek, which was established just before the new government was confirmed. Translation of the Tweet: “One of the consequences of the stupid and inappropriate posing of the government @vladaRS with the most expensive protection masks is that Serbia has now closed its borders for all passengers from Slovenia. @Blaz_zgaga @Blaz_88 @UrosEsih @Matej_Klaric @SabinaZonta @necenzurirano_ @AnzeBozic @Jelena_Ascic”

Among other things, this portal was also intended for the salvation of the privileges of journalists of the deep state – Vesna Vuković, Primož Cirman and Tomaž Modic, who had all previously worked together on Bojan Petan‘s Dnevnik and were then installed by Borut Jamnik on Siol.net, owned by Telekom Slovenia. TSMedia managing director Roland Žel, who was installed by Črnčec, allegedly resigned last week and will return to his guaranteed post at the Ministry of Defence.

Črnčec’s profile Freedom of Speech was created in March 2015, at the time of Miro Cerar‘s government, and back then, the messages from the profile were quite critical of the regime. The messages shared on the profile were mostly from wight-wing leaders and media, of which Reporter magazine stands out. The magazine, also owned by the aforementioned Odlazek, has reportedly been extremely servile to the regime ever since Šarec’s government was formed, while also aggressively and repeatedly baselessly attacking the opposition. According to numerous indications, during the time of Šarec’s government, Črnčec himself was also an editor there. Črnčec and Reporter’s 180-degree turn coincide completely. 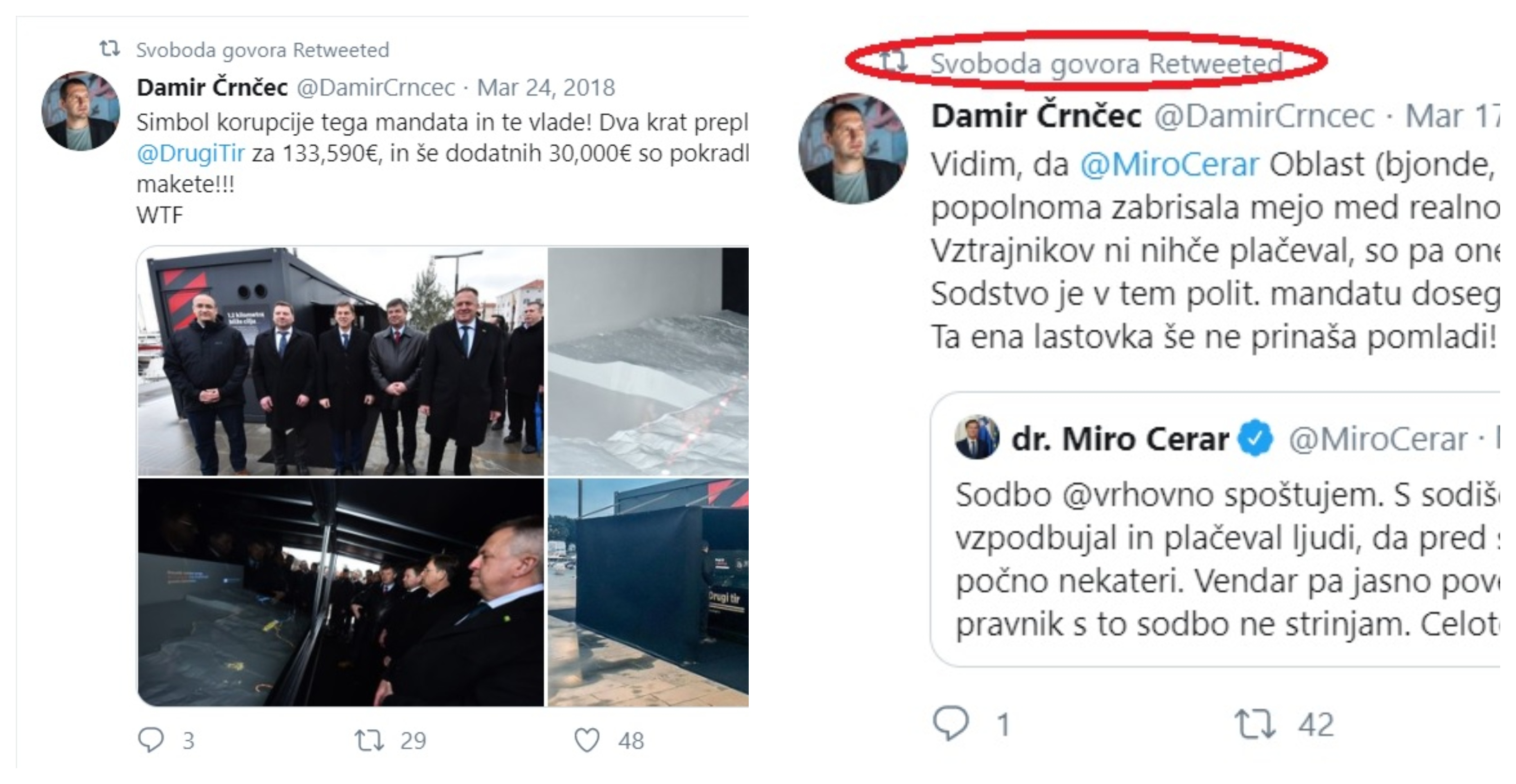 Črnčec also frequently shared messages on the Freedom of Speech profile, that were originally posted on his personal profile. 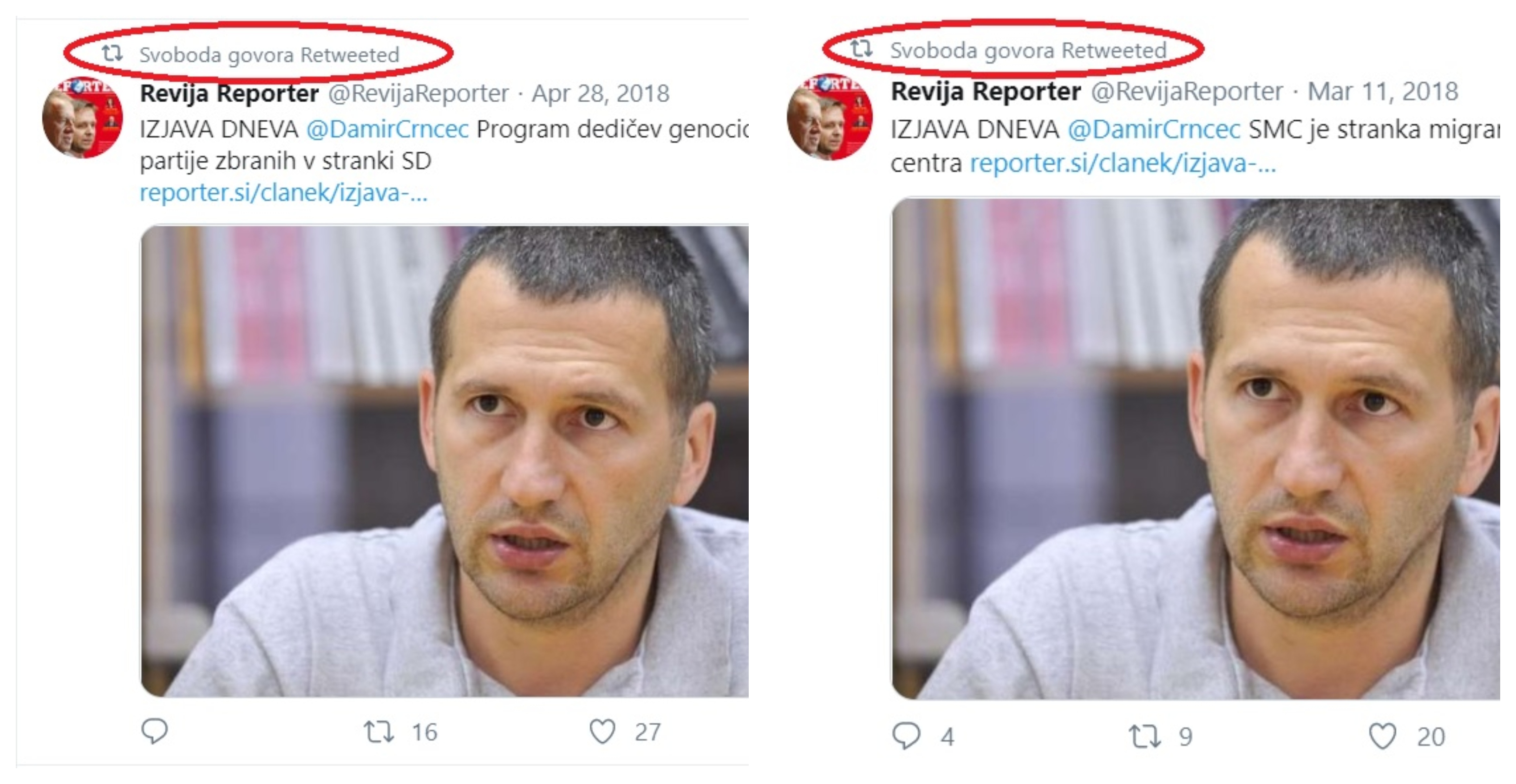 Even during the summer of 2018, when the coalition was being formed, Črnčec was quite critical of the SD party and others who were talking about entering Šarec’s government: »Hunter for positions @MiroCerar leaves the government in a devastating form. And now he would just like to swap the chair with security guards and the Falcon for another chair.«

After he was already appointed State Secretary in Šarec’s government, he was also critical of the attacks by the leftist Boris Vasev, who works within RTV Slovenia: »Vasev, a supporter of the Hamas terrorist organization, writes discrediting articles on @rtvslo
This, too, is freedom of speech in Slovenia …« And nowadays, the profile Freedom of Speech shares content from people precisely like Vasev! 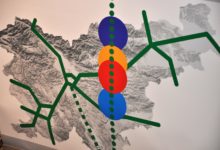 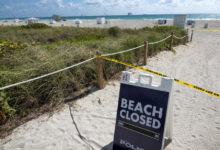 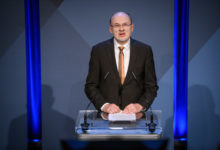 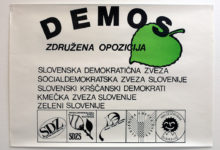 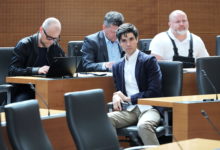 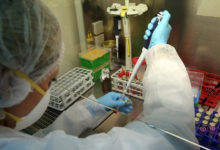 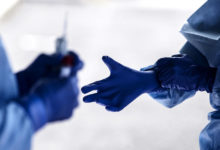 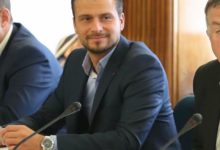 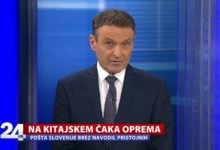