Who in Velenje is Afraid of the Will of the People When it Comes to the Asylum Centre for Migrants? 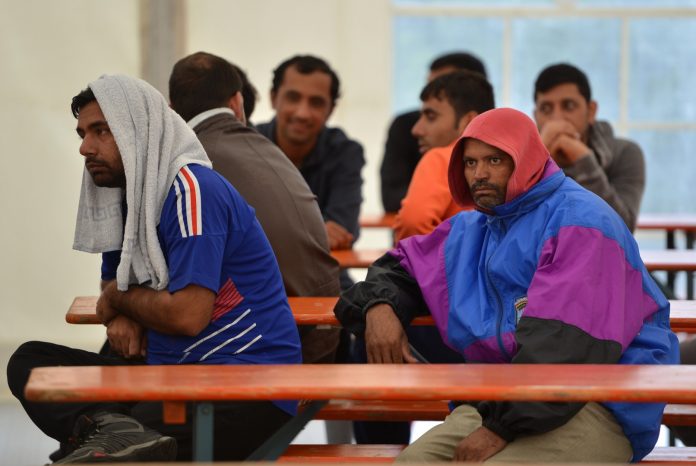 It seems that someone in Velenje is afraid of the will of the people when it comes to migrants, while the mayor, Bojan Kontič, tries to fend off criticism by saying the municipality is not legally permitted to hold a referendum on the matter. The interested parties can still forward their collected signatures for the referendum initiative to the competent state authorities.

The opposition councillors from SDS and SLS submitted the civil initiative for a subsequent referendum on the adopted Decision or request for the establishment for an asylum centre in Velenje, which the Velenje Town Council adopted on 29 November of this year, to the offices of the Velenje Municipality in time.

The group behind the subsequent referendum request has been warning about the worsening and escalation of the migrant crisis for a while now. They have also stated that they expect the Mayor and his team to present a range of scenarios in the event the potential migrant quotas include the town. Unfortunately, the locals were rebuffed and told the Ministry of the Interior is already in talks with the private owner of a building located in the Stara vas Local Community in Velenje, where they are considering setting up an asylum centre in a former residence hall. 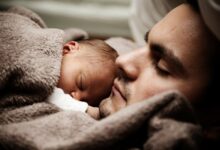 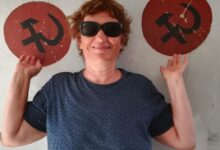 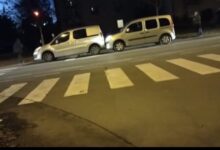 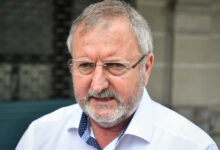