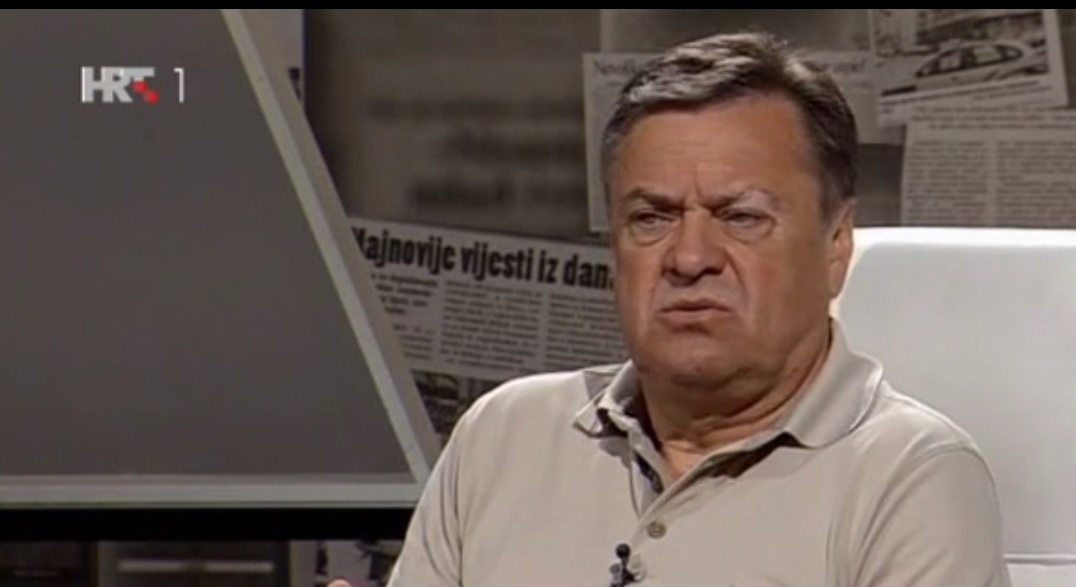 The Slovenian Specialised State Prosecutor’s Office has missed the two-year deadline by which it should have started a criminal prosecution of Ljubljana mayor Zoran Janković in a case concerning bribery in transactions with KPL and an abuse of office during an affair with a female pharmacist. Criminal proceedings against Janković are now in question since, in accordance with the law, Blanka Žgajnar’s “mistake” will lead to the exclusion of evidence, i.e. of the sound recordings. Apparently, Janković had been well-aware that even in one of the most open-and-shut cases against him he would be just fine, which was also pointed out yesterday by the respected lawyer Lucija Ušaj. Three years ago, the Ljubljana mayor was a guest on Aleksander Stanković’s talk show “Nedeljom u 2” (On Sunday at two) and stated then that he was not afraid of ever being put behind bars, for in all these years he had been the most vocal opponent of Janez Janša.

“Are you ever afraid that one day you might be convicted and sent to prison,” the Croatian host Aleksander Stanković asked his guest Zoran Janković in June 2014. “Not at all, for in all those years I have been, so to speak, the biggest opponent of Janez Janša’s politics in this executive branch,” replied the Ljubljana mayor. His prediction quickly turned out to be true since Slovenian media reported in January 2016 that he was acquitted at the court of first instance of all charges relating to the construction of the Mercator shopping centre in Niš, Serbia.

On Thursday, Janković could not wait to brag again as yet another case against him was dropped, this time due to a procedural defect. The big question that springs to mind is what the prosecutor Žgajnar had been doing for two years, though this is actually not her first blunder – she had done the same thing in the “Balkan Warrior” case. And while the public wants those responsible brought to justice, including, among others, Hari Furlan, the head of the Specialised State Prosecutor’s Office, the former boss of Positive Slovenia is getting away scot-free. 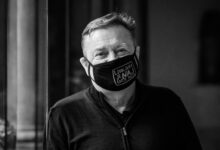 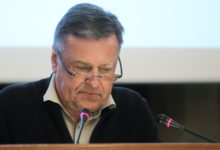 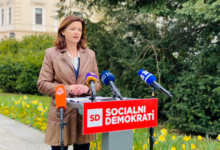