A lousy interpellation: It was not even signed by the former leader of the SD party, Dejan Židan! 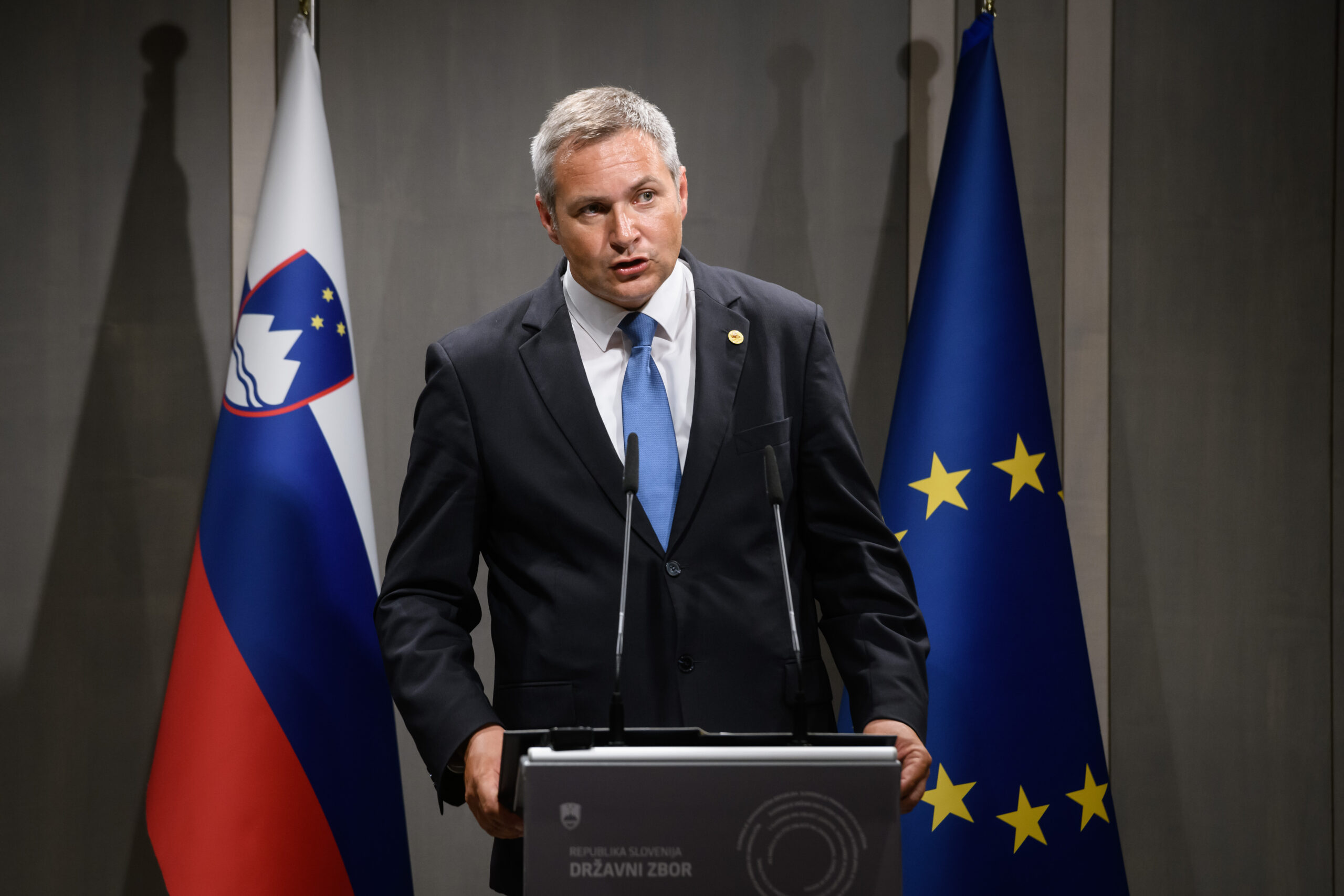 The interpellation against the Minister of Labour, Janez Cigler Kralj, has been filed, and the signatures for it have been contributed by the members of the LMŠ, SD, Levica and SAB parties. However, there are no signatures from the members of the DeSUS party, and what is even more interesting, the KUL coalition MP and former president of the SD party, Dejan Židan, also did not contribute his signature. “I did not sign the interpellation because I believe that many ministers of the current government deserve an interpellation much more than Minister Cigler Kralj,” Židan explained.

On Thursday, the leader of the LMŠ party parliamentary group, Brane Golubović, said that this is a standard dynamic in politics. “I believe that sometime today, or tomorrow at the latest, the details will be agreed upon and the interpellation will be filed. This is not solely a LMŠ party interpellation; I wish that all of the opposition parties would sign it,” he said, adding that the interpellation does not cancel out the vote of no confidence, just like the vote of no confidence does not cancel out the interpellation. The draft text of the proposal accuses the Minister of irresponsible work during the epidemic in the areas of nursing homes, jobs and social dialogue, as well as alleged corrupt and clientelist behaviour in allocating funds in public tenders, where he allegedly favoured certain non-governmental organizations.

Namely, the funds were allocated to Zavod Iskreni (Iskreni institute), the co-founder of which was also Janez Cigler Kralj, before taking office. According to the NSi party, the Minister of Labour will comment on the interpellation on Monday, but he has already rejected all accusations of bad work and the accusations that he acted corruptly and in a clientelist manner.

“I also have a positive experience of working with Minister Cigler Kralj, when I submitted a law to the procedure that will really help many disabled people; I am referring to the law on vocational rehabilitation of the disabled people,” the SD MP Dejan Židan wrote, who did not sign the interpellation. Namely, he believes that many of the other ministers of the current government deserve the interpellation much more than Minister Cigler Kralj, just like the entire government. Regarding the cooperation with the Minister, Židan also wrote that Cigler Kralj did not react as a member of the coalition against the opposition MP, but as a man who wants to make things better. “And I appreciate that,” Židan wrote. However, Židan is not the only one who spoke highly of the Minister; analyst Sebastjan Jeretič, who has known Cigler Kralj for a very long time, said that he sees him as a person with a big heart, integrity and political culture.

Destructive actions that only the Slovenian left is capable of
According to the Prime Minister Janez Janša, the filing of an interpellation against Minister Janez Cigler Kralj proves that the Constitutional Arch Coalition (Koalicija ustavnega loka – referred to as KUL) does not believe in the success of the announced vote of no confidence against the current government. In response to the filing of the interpellation, Janša wrote on Twitter that Cigler Kralj’s work is good and legal. Janša also believes that the interpellation will be a great opportunity for a discussion about how much money the ministries that were led by the SD, LMŠ and SAB parties have so far allocated for their own NGOs and how much of the money was allocated for healthcare, pensioners, education and sports. The Prime Minister said that the fact that such events are taking place amid the epidemic of the novel coronavirus just further shows “the destructive actions that only the Slovenian left is capable of.” 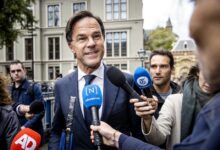 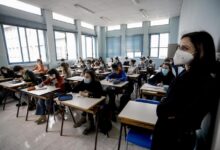 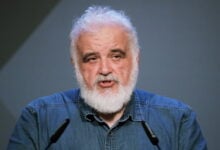 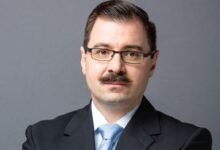