Controversial Janković runs for fourth term as mayor – will voters again overlook that he is accused of taking bribes, extorting a female pharmacist, causing the bank liquidity gap, and being responsible for the personal tragedies of the contractors at Stožice? 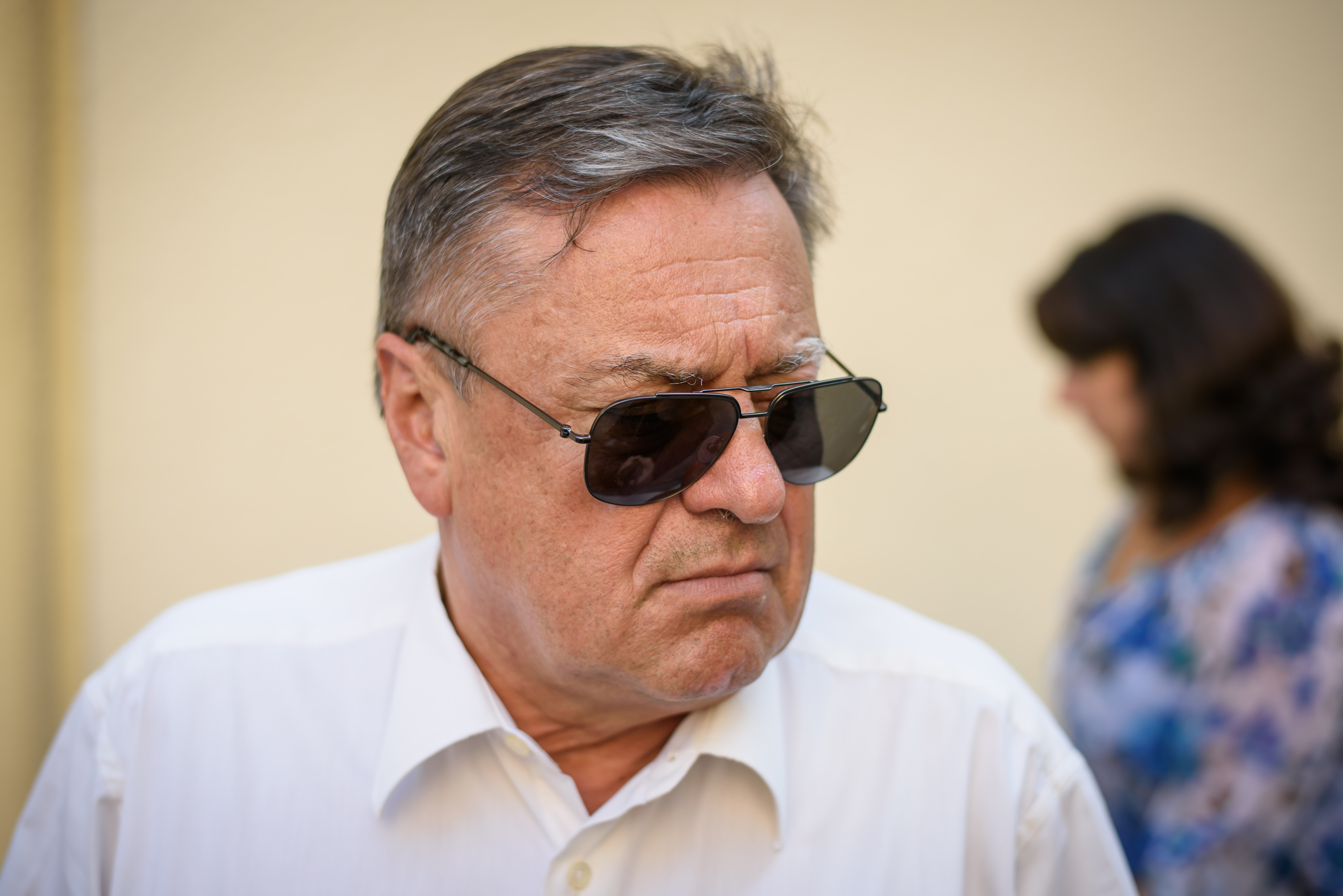 The controversial mayor of Ljubljana, Zoran Janković, will run for a fourth term at the November elections. Will the citizens of Ljubljana again overlook that there are 9 pre-litigation procedures pending against him, and that he has been accused of taking bribes, extorting a female pharmacists for sexual favours, causing a bank liquidity gap due to the controversial construction of a stadium and many other actions connected to his family affairs and debt write-offs, which would never be overlooked by honest judges in normal countries, let alone by voters?

Zoran Janković was the first candidate to announce his candidacy for Ljubljana mayor. On Dvorni trg, he asked the citizens of Ljubljana to grant him a sufficient number of signatures to lodge his candidacy. The signatures will be collected next week in front of administrative units. Even before his announcement, the mayor, who is concluding his third term, met with the candidates that will run for membership in the city council on 18 November.

Despite numerous controversial accusations, he remains immune
In the last four years, criminal investigators have visited various institutions in the Ljubljana municipality at least four times. They looked for evidence that would support the suspected offences of the Ljubljana mayor and some of his colleagues. Janković’s transactions related to the Stožice project were investigated twice. On this basis, the investigators filed three bundles of criminal charges. The proceedings concerning suspicions of fraud in obtaining a loan and fraud in obtaining European funds are still ongoing. In this matter, the court has launched an investigation against Janković and nine other accused persons. 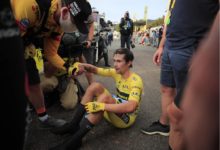 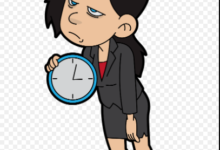 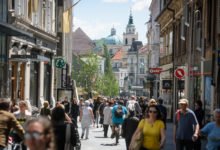