Currently, around a hundred migrant smugglers are detained in Slovenia, and the police keep working better and better 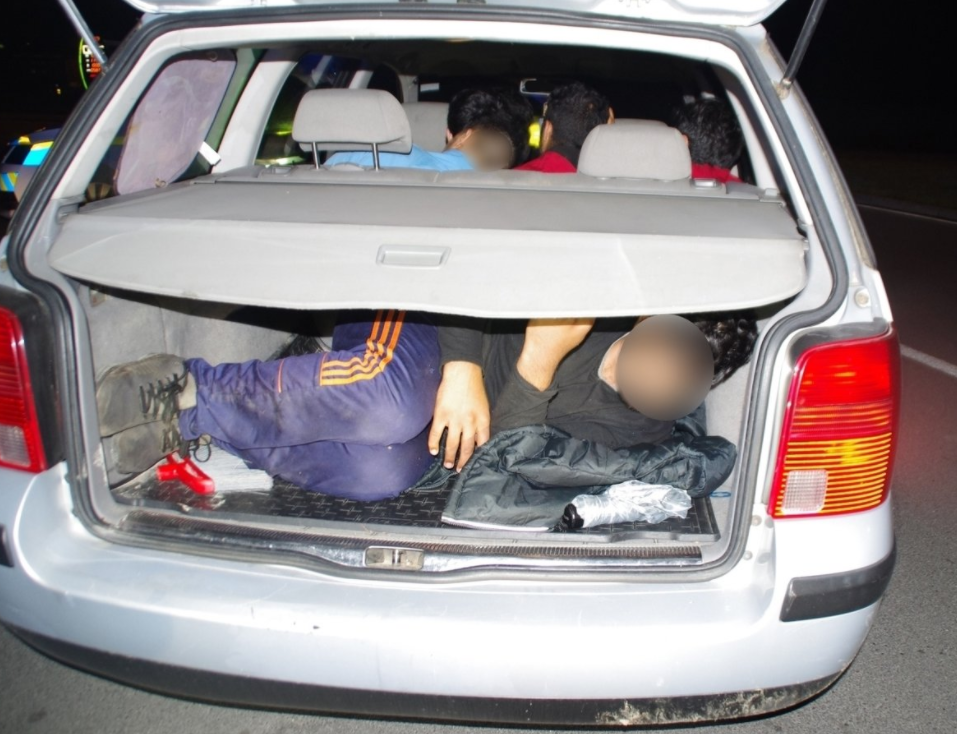 “At the moment, about a hundred migrant smugglers are detained in Slovenia,” said Minister of the Interior Aleš Hojs, emphasizing the ever-improving work of the police. Last weekend, police arrested a total of nearly 200 foreigners in various areas, who, with the help of smugglers, entered the country illegally. However, the pressure of migrants trying to enter Europe is growing, and so far this year, we have had as many as ten times more illegal crossings than in 2017.

“All of these cases, including the one that happened yesterday in the Bistrica region, show that the organized market for smuggling migrants is thriving. We need to make it clear and give recognition to the police, as with each such arrest they show that they are working more intensively and efficiently,” Interior Minister Aleš Hojs said at today’s press conference.

The National Assembly will soon address the request for the activation of Article 37.a of the Defence Act once again. The article would give the Slovenian Army similar powers for the work at the border, as the police have. “The police must suggest this to the minister, who then decides whether to go to parliament with the request,” Hojs summed up the process. He also explained that the police officers who work in the field have been asking for the help of the army for a while now. Italy and Croatia share a similar view to ours, as initiatives have also been taken in these two countries, to have the army join the police at the border. “We welcome the initiative, but we have not yet taken a step forward,” he added. He believes the cooperation between Slovenia and Croatia could be better with the agreement on border protection, which would work in a “zipper-like” manner. This means that one part of the border would be more intensively guarded by Slovenia, and the other part by Croatia.

Ministry of the Interior noticed that the migrant smugglers have slightly changed the way they operate. Ever since they began to realize that they could be tracked through electronic devices, cell phones are only used by the team leaders. “There is so much money in organized crime, that the majority of transport from our southern border to the West is made by car. Nowadays, we have a bigger problem finding out why vans with foreign license plates are driving through the Ilirska Bistrica area. This is different than before,” he explained.

Growing abuse of asylum legislation
He emphasized that the abuse of asylum legislation was on the rise in Slovenia, and he believes that the European directive is to blame for this. “This year’s situation is interesting. We have so far arrested about 11,000 foreigners, about 22 percent of whom applied for asylum, which is a relatively small share. People are willing to return to Croatia and try to cross the border to the West again. This is also confirmed by the fact that out of these 22 percent, about 70 percent disappear,” he added. According to Hojs, Slovenian asylum legislation is deficient, as it is based on what is required by the European directive. He reiterated that they would try to change this with the new asylum legislation, especially in the direction of reducing the freedom of movement of applicants for international protection. “Abuses need to be curbed,” he added. At the same time, he announced that these cases will be “one of the key facts that we intend to point out on the international stage. The new EU pact does not address this properly; this will also have to be regulated more strictly at the level of the European Union.”

Based on many years of monitoring the illegal crossings, the police find that early autumn is characterized by the so-called seasonal increase in illegal border crossings, which they attribute to the still-favourable weather conditions or the time of optimal travel conditions running out, the General Police Administration explained to the Slovenian Press Agency. This time, the increased number of migrants at the border is also attributed to the adjustment of illegal travel with stricter control of the Slovenian police, which they carried out in previous weeks. This is reflected in waiting for a favourable time, and in grouping, as well as in waiting longer in forests and dispersing to areas of other police administrations.

This year, the number of illegal crossings is ten times higher than it was in 2017
Last weekend alone, from September 25th to September 28th, the Slovenian police dealt with 243 foreigners due to the illegal crossing of the border. Most foreigners were citizens of Bangladesh, Pakistan, Iraq, Iran, and Afghanistan. The highest number of foreigners, a total of 131, was recorded in the area of ​​the Ilirska Bistrica police station. From the beginning of the year until September 15th, the police have dealt with 11,117 illegal border crossings. In the same period in previous years, the numbers were lower – in September of last year, the number was 10,906, in 2018, it was 6424, and in 2017, 1232. This year, the majority of foreigners are from Pakistan, Morocco, and Afghanistan, the police explained. 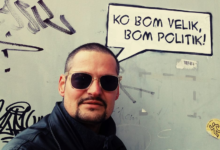 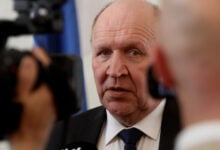 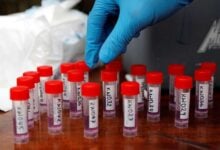