Forget Switzerland, Slovenia is “the new Switzerland,” when it comes to fighting covid-19! 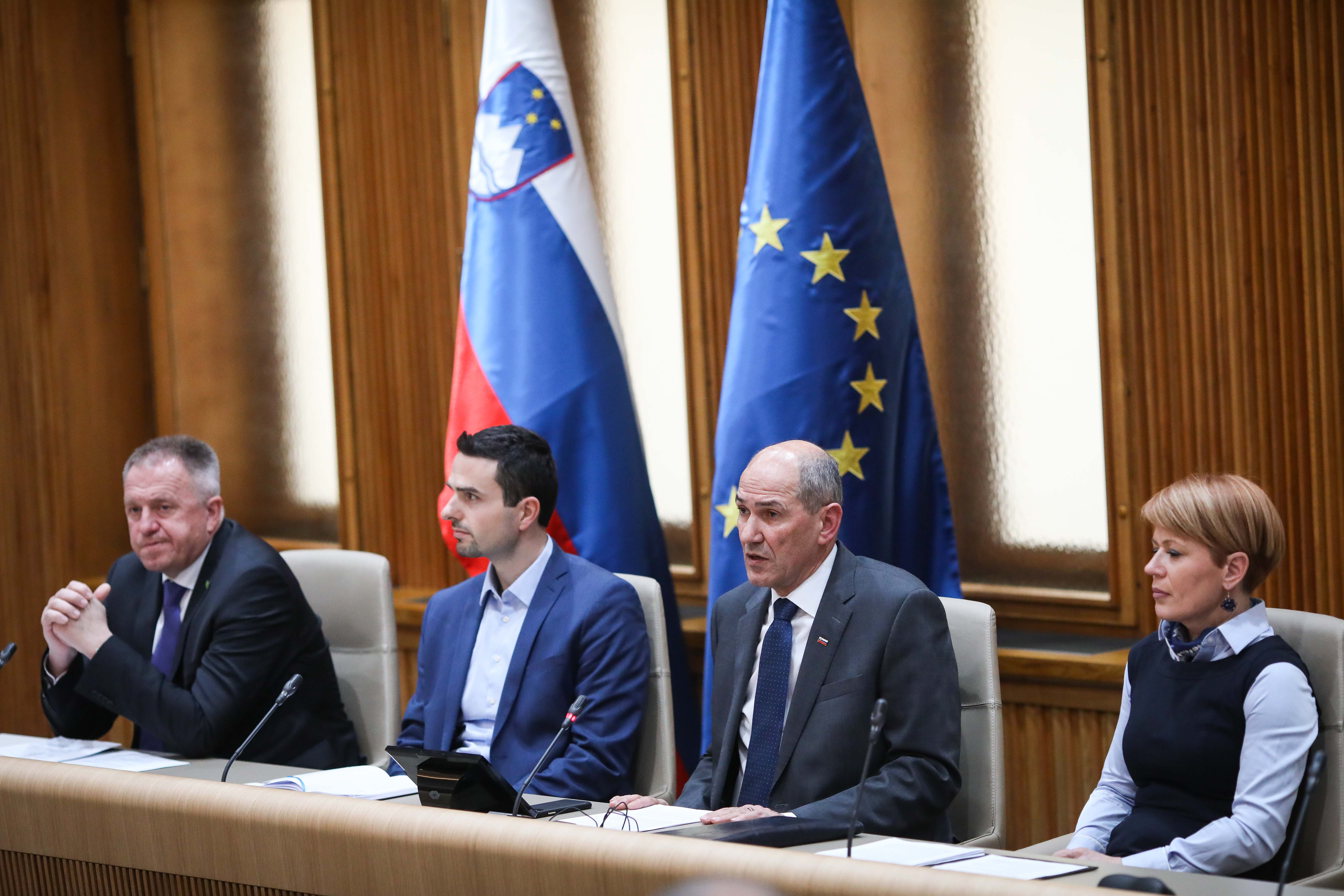 Switzerland, a country that Slovenia has chosen to look up to in terms of development, orderliness, economic development and a top-notch healthcare system, has “failed the test” when it comes to the covid-19 epidemic. Yesterday, in the country of 8.5 million people, they recorded their thousandth case of death due to the coronavirus, and more than 25,107 people are already infected. This places Switzerland among the countries with the worst statistics and the highest mortality rate per million people due to the coronavirus. Here are Slovenia’s statistics: with 2 million citizens, there are 1,188 infected and 50 deaths. Slovenia is also one of the highest-ranking countries in the world, in terms of the number of tests performed per million people.

And despite the clear statistics, the opposition’s LMŠ, SAB and Levica, and with them, the dominant Slovenian media outlets, both state-owned and private-owned that are controlled by the left-wing tycoons, continue to criticize and fight the Slovenian Government’s efforts to combat the covid-19 epidemic. Even the most attentive readers and listeners have so far not read or heard one word of praise for the measures taken by Janez Janša’s Government since the declaration of the covid-19 epidemic.

They are equally adamant in pointing their fingers at the United States of America and its half a million infected people and 20 thousand dead. But, the US has a population of 328 million. Slovene media correspondents are practically “gloating” over the developments in the USA and the supposedly futile moves made by Donald Trump’s Government. And all of this in the year of the Presidential election, which could mean Trump would have to say goodbye to the White House, they smugly conclude their reports.

Switzerland’s healthcare system failed the covid-19 test
Up until three weeks ago, the measures proposed by the National Institute of Public Health were being implemented in Switzerland, which has resulted in the epidemic getting out of control. That is why, in light of the new “emergency situation,” under the Epidemic Act, on March 16th, the Federal Council has adopted stricter measures in order to protect the population. All shops, restaurants, bars and leisure companies will stay closed until April 26th, 2020. The Parliament has granted more powers to the Federal Council in Brno than Orban’s Hungarian Government got during the state of emergency.

The implemented measures are aimed at slowing the spread of the virus and, above all, preventing larger numbers of people becoming ill at the same time, and salvaging the collapsed healthcare system, as the number of cases has dramatically increased in recent weeks. The results of the strict measures are already becoming evident, as the growth of the number of infected people is slowly but surely slowing down.

In Sweden, there is complete chaos
In Sweden, more than 10 thousand infections with the novel coronavirus have been confirmed by Saturday. The covid-19 virus has killed 887 people so far, according to the Swedish authorities, and more than 500 people have died in the capital city of Stockholm and its close surroundings. The Swedish socialist Government is facing the consequences of its decision to forego strict measures and take the path of intentional exposure, in an attempt to build “herd immunity.” Sweden’s neighboring countries have implemented strict restrictions on movement, but the Swedes still insist on keeping the schools, bars, restaurants and other public places open. The only measure they have implemented is that public gatherings are limited to a maximum of 50 people. These foolish policies are the reason why Sweden, with an estimated 10.3 million inhabitants, has the highest number of infections and deaths among the Scandinavian countries, due to the novel coronavirus.

I will finish where I started. Neither Switzerland nor Sweden – Slovenia can be a role model for the Swiss, the Swedes, and many other countries, as far as taking effective measures to combat the coronavirus pandemic is concerned. And this fact cannot be changed by the critics from the opposition, let alone the leftist mainstream media. 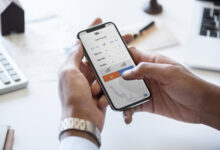 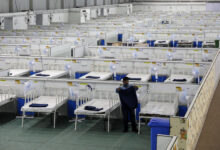 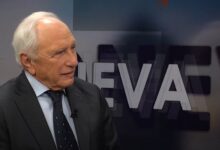 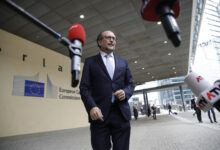