“I feel sick,” a disappointed candidate wrote when finding out that Dejan Karba has been selected for the Head of Public Relations at the Ministry of Education, Science and Sport 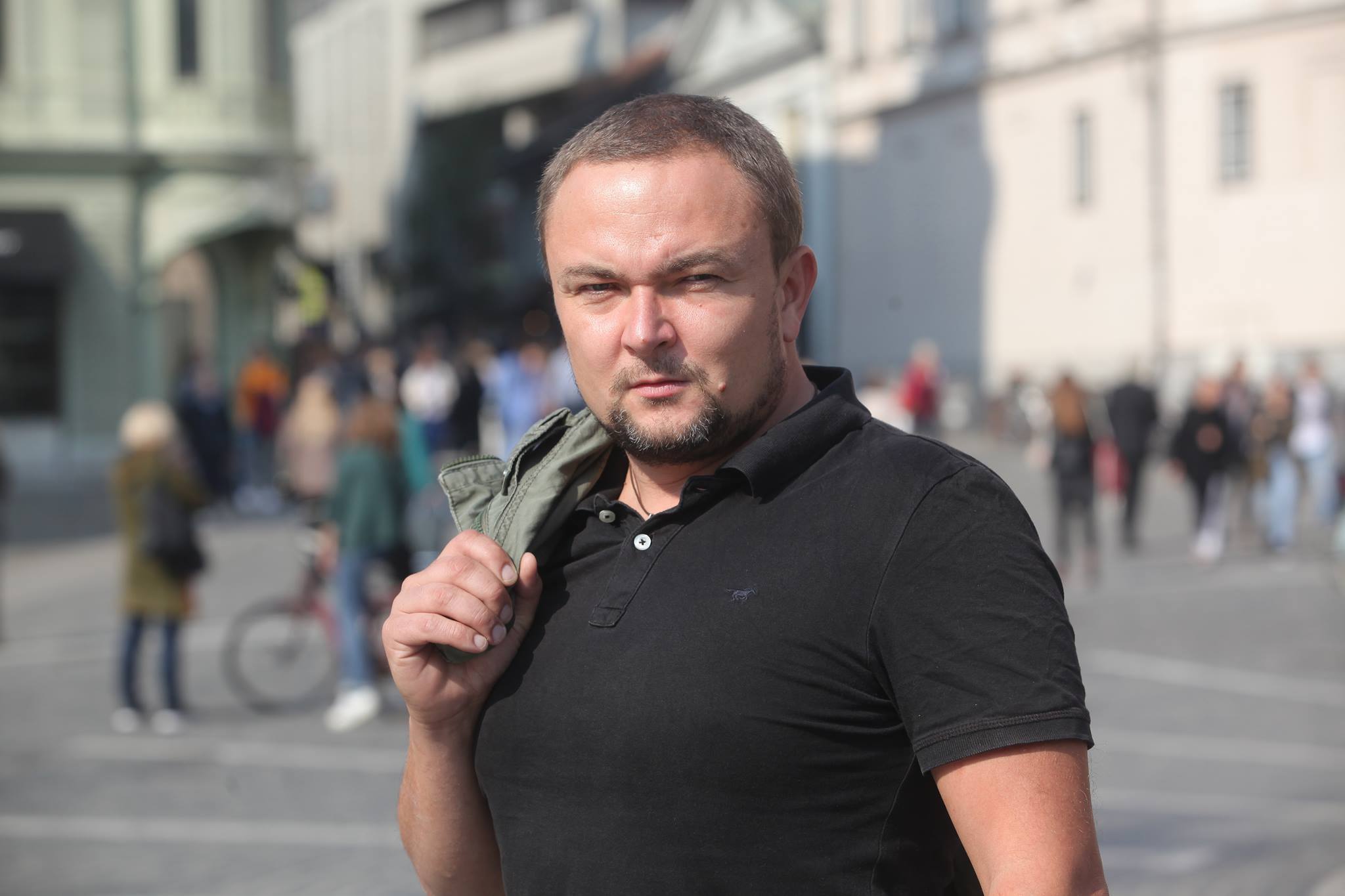 A letter from a candidate that has applied to the controversial tender for the full-time position of indefinite duration as Head of Public Relations at the Ministry of Education, Science and Sport (MIZŠ) has been published. The former controversial journalist of Delo and Dnevnik Dejan Karba was selected for the role last week, before the new Government was confirmed. However, one of the other candidates filed a complaint, which has temporarily halted the signing of the contract.

Sixteen candidates applied for the post, out of which 12 took the tests. Dejan Karba is accused of not even submitting the correct application form. Witnesses present at the test-taking for the aforementioned position claim that Karba was one of the last people to show up and one of the first to leave. He supposedly received 19 out of a total of 25 points, thus defeating all other candidates. As stated in the letter that the disappointed candidate wrote, Karba took the test for the post of Head of PR at the Ministry under the authority of the former Minister Jernej Pikalo. Among other things, the anonymous letter said, that the disappointed candidate believes that the test was composed, as if Dejan Karba himself composed it, or at least one of the former closest associates of Minister Pikalo. 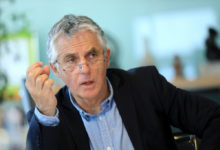 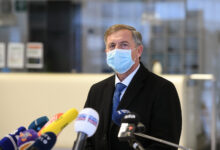