Media experts critical of the Slovenian media scene: “When the accusations prove to be false under scrutiny, the launched affair quickly subsides. Without any apologies or self-criticism!” 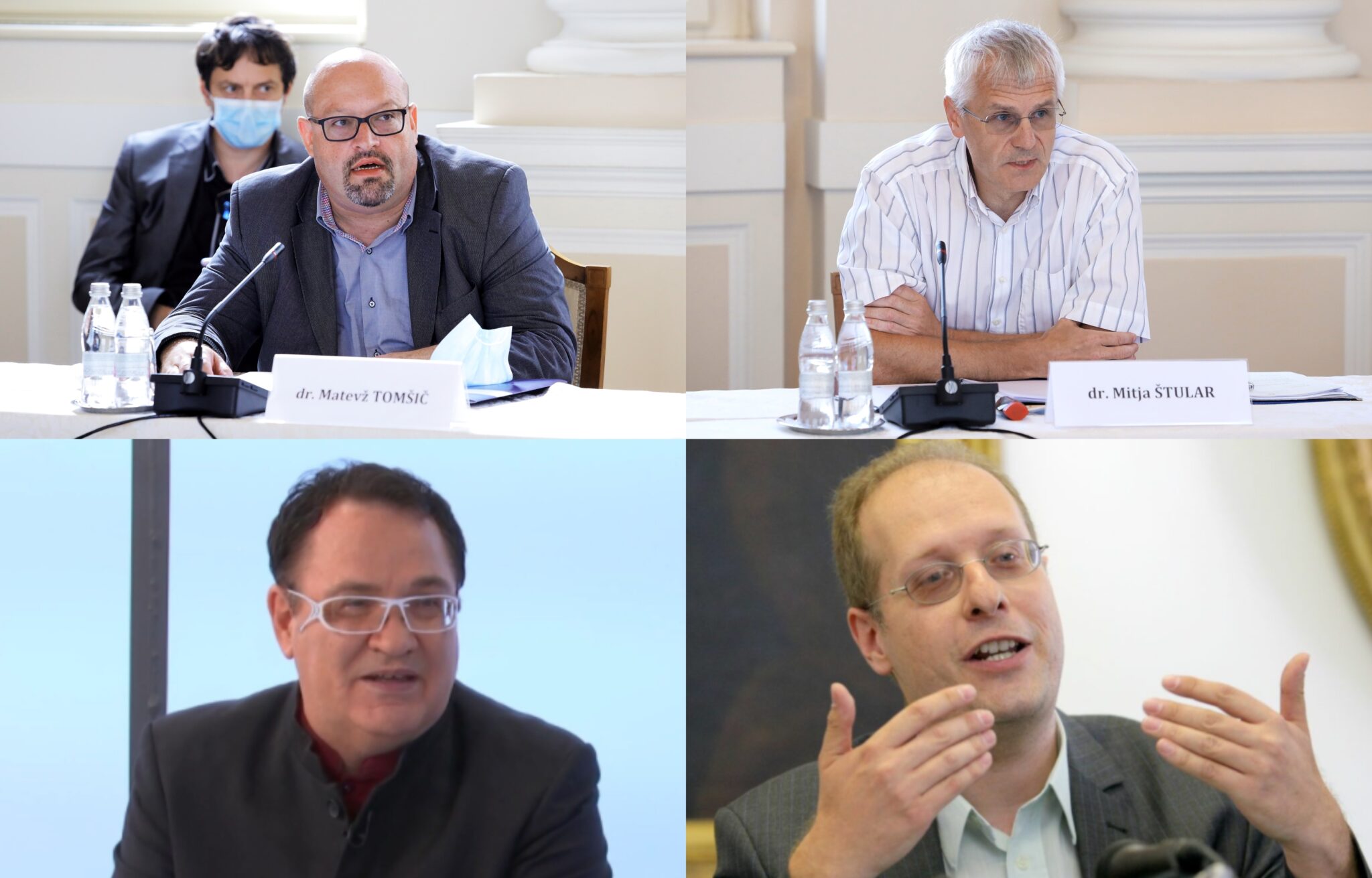 A few days ago, we witnessed a pogrom against the Prime Minister Janez Janša, who sent a letter to Brussels, calling on the EU leaders to try and compromise in reaching a consensus on the help for the EU member states. The letter in question was immediately plastered on the front pages of all of the mainstream media outlets, and the opposition even called for the convening of an extraordinary session about “bringing shame” to Slovenia. They even asked the Minister of Foreign Affairs, Anže Logar, to come to the session to defend himself. Miloš Čirič, an expert in media reporting and political analyst, describes the matter in question as a clear indicator of the immaturity of the politicians and views the media as political activists. What followed, was a conversation between the EU leaders, on the approval of the package of measures, where the German Chancellor Angela Merkel said that she supported Janša’s proposal to try and reach a compromise with Hungary and Poland, which none of the media reported on. The experts agree: “The media is biased, which is evident from the content they present, which is very selective.” While the media attempted to create a rift in the coalition, they seem to not be able to critically report on Merkel’s praise. The political analyst Matevž Tomšič describes this as RTV “in all its glory.”

When the Slovenian media grabbed Janša’s letter and declared it a shameful act for Slovenia and described Slovenia as a problematic country, they received an incredible turnaround. German Chancellor Angela Merkel supported Janez Janša‘s call, as Germany also wants to reach compromises. The Slovenian Prime Minister has proved time and time again that everyone can contribute to the co-creation of goals and the search for compromises in the EU. According to unofficial information, Slovenia is supposed to participate in a group that will try to find a solution for the situation.

According to a media expert who wishes to remain anonymous, this case was actually about creating a rift in the coalition at a time when the Constitutional Arch Coalition (Koalicija ustavnega loka – KUL) is trying to take over the power. The media did not even present the contents of the letter; they only hung on to a few words that could have made certain parties and their MPs angry. Nevertheless, the truth turned out to be a bit different, and Merkel actually supported Janša. When this happened, the media were stunned, and they did not mention the letter again.

After the media pogrom started, our media outlet reminded everyone that the mainstream media had ignored the basic message of the letter that was sent to the leaders of the EU. Media expert Matevž Tomšič, Ph.D., described the attacks in the media as “hysterical and biased,” given the fact that they do not even know what Janša wrote. This time, Tomšič took to Twitter and emphasized that the public was not even informed that Merkel, the strongest woman in Europe, supported Janša. “RTV’s bias has once again shown itself in all its “glory.” A few days ago, the headlines read that Janša’s letter is a ‘shame for Slovenia’, but now that Merkel has praised him, nothing is written about it,” Tomšič explained.

Selective choice of content by an objective media outlet
Sociologist, publicist and political analyst Matej Makarovič, Ph.D., believes that this was clearly a selective choice of content that the media provides. However, each message can be interpreted in different ways by the media, each media outlet picking up what suits it. “Every media outlet has the opportunity to assess what the key information of the content is, but objectivity is achieved when the media also provides a link to the original message in the article, where the reader can read it and create their own opinion,” explains Makarovič.

Former President of the Programme Council of RTV Slovenia, Mitja Štular, Ph.D., believes that the conduct of the mainstream Slovenian media is quite typical and something we have seen several times before, but it is happening in several phases. The first phase is an orchestrated attack, which is based on a real fact – just like what happened in the case of the letter from the Prime Minister. However, the interpretation of the fact is then distorted and manipulated; in this case, this happened with the content of the letter and the significance of its content for the EU and Slovenia. “Some politicians also quickly join the discourse with their statements; those from the opposite political pole are definitely included, and the effect is even greater if someone from the same party joins the criticism,” he explains the second phase of the media’s conduct. In the following phase, they try to justify their criticism in a foreign media outlet, such as Politico and FAZ. This is usually commissioned or even written by the Slovenian journalists, so they can then quote these foreign media outlets in Slovenia as well.

“In order to maximize the discrediting effect, the creators try to keep this media-ideological-political front up and running for at least a few days – in this case, due to the events in Brussels and the statements of the leading European politicians, this failed,” he explains. When the allegations finally turn out to be false under scrutiny, the launched affair immediately subsides. “Without an apology, self-criticism, any analysis or comment. They count on the manipulations, stupidity and ideological bias of the media and other participants to be forgotten as soon as possible, as the media will soon launch another story,” Štular said.

The media as the ideological-political centre of power
“The media that operate in this manner are not actually media in the noble sense of the word, but rather, the ideological-political centres of power that manipulate public opinion with the aim of discrediting political opponents. They are not objective and are not equally distanced from all of the political players, which is actually a necessity. Instead, they are the striking hand of only one pole of the Slovenian politics,” explains Štular. The fact that the media operates like this is not for the benefit of the citizens, but for the benefit of narrow interest groups. In Štular’s opinion, it is precisely because of this mode of operation that they are largely responsible for many deviations in the development of the Slovenian state, and recently also for a larger number of victims of the epidemic.

Political analyst Miloš Čirič believes that the reaction of certain politicians to Janša’s letter was immature. “Every real politician, take Milan Kučan for example, waits a while before responding, makes sure he knows the context and only then reacts in a mature manner,” says Čirič. He believes that in Slovenia, we no longer have media outlets, but only political activists, which is primarily a criticism of RTV, which is supposed to be objective. “Yesterday I watched the show A Conversation with the Opposition (Pogovor z opozicijo), but I could not watch it all the way through, because it was an example of really lousy journalism,” he explains, adding that we should look at Igor Krmelj‘s excellent interview with the Prime Minister as an example. “This is a clear example of how it is done, he was critical and was focused on the future,” adds Čirič. 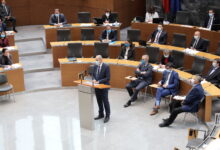 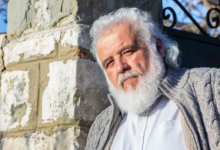