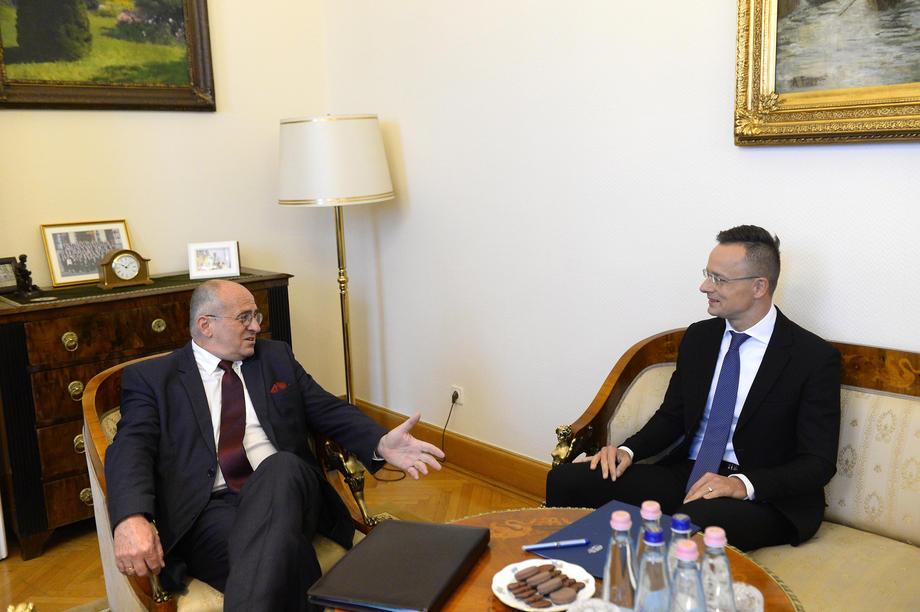 Hungary and Poland have decided to set up an institute, which will assess the rule of law in the EU Member States. “We will not be taken for fools anymore,” said the Hungarian Minister of Foreign Affairs, Peter Szijjarto. The reason for this is the EU’s accusations of violations of the rule of law. According to Poland and Hungary, the EU is introducing double standards in the study of the rule of law, and therefore, the two countries want to set up an institute that would show a different picture.

After his meeting with the Polish Minister of Foreign Affairs, Zbigniew Rau, in Budapest, Hungarian Minister of Foreign Affairs, Peter Szijjarto, said that the EU rule of law report, which will soon be discussed in Brussels, is more of a political statement than any substantiated assessment, Swissinfo reported. “The aim of this institute of comparative law would be that we should not be taken for fools anymore,” Szijjarto said, adding that “we have had enough of being used as a punching bag for certain Western European politicians.” The purpose of the institute will be to examine how the rule of law is respected in the member states of the EU, in order to avoid the application of double standards for Hungary and Poland.

The establishment of the new institute was announced by the foreign ministers of Poland and Hungary before the publication of the first report on the review of the rule of law in all EU member states, which is essentially the European Commission’s response to the hold-up of the Article 7 process of the EU Treaty. This process was initiated against Poland and Hungary by the Union for alleged breaches of the rule of law. Today in Budapest, Szijjarto said that this report is likely to be a political statement rather than a well-founded assessment of the actual situation of the rule of law. Rau said the new institute would encourage a debate on transparency within the EU. “Legal debate cannot be replaced by political debate,” he said.

Is the imposition of migrant quotas the rule of law in the EU?
The government of the Law and Justice (PiS) party in Poland, and its ally, the Hungarian government of Prime Minister Viktor Orban, have been in dispute with the EU for some time now, over the allegations of undermining the democratic standards. Poland and Hungary oppose the new migration and asylum pact, which was presented by the European Commission last week. Szijjarto emphasized that the plan would encourage migrants to come to Europe. He pointed out that the pact still contained mandatory quotas for the relocation of migrants, which was “completely unacceptable” for them. However, the Polish Minister of Foreign Affairs said that the pact does not allow for the immigrants or the countries’ freedom of choice. He believes that the plan needs to be reconsidered and discussed more thoroughly.

In July, the EU leaders agreed on the common EU budget for 2021 to 2027, which is worth 1 billion euros. They also agreed on the access to a linked economic recovery fund, worth a further 750 billion euros, which will help repair the damage caused by the coronavirus pandemic. However, the exact details have not yet been determined, and the European Parliament is pushing for stricter conditions than those agreed upon at the summit. Meanwhile, Warsaw and Budapest are threatening to veto anything that could jeopardize their interests, as well as oppose a pact that would also require them to accept migrants. 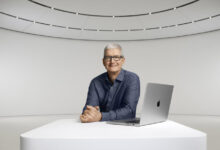 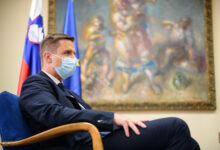 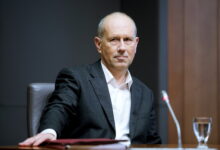 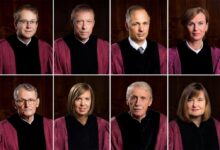