The Mladina weekly has reached a new low: It has lost the court battle with Branko Grims and apologised to – Joseph Goebbels!

A fortnight ago, we reported that the Constitutional Court of Slovenia had dismissed the appeal of the editor of the Mladina weekly Grega Repovž against the judgement of the Supreme Court of Slovenia regarding the judgement of the Higher Court in Ljubljana. The two courts had established that Mladina had infringed the right to protection of honour and reputation of the Slovenian Democratic Party Member of the National Assembly Branko Grims in the ninth issue of the weekly in 2011. Back then, Mladina had put a picture of Grims’ family alongside a picture of the Nazi criminal Joseph Goebbels’ family in its Mladinamit column. Now that Repovž has lost the lawsuit, the people at Mladina have decided to deliver a new blow to Branko Grims since they are apparently unwilling to admit a mistake; in its satirical column Diareja, Mladina apologises for the comparison, but to Goebbels and not to Grims and his family. Vinko Vasle, a columnist of Reporter, expects that a new lawsuit will follow against the infamous leftist mouthpiece.

It should be recalled that the people at Mladina pleaded the right to freedom of expression, but virtually all courts had dismissed Grega Repovž on the grounds that he had distastefully encroached upon the private life of the Member of the National Assembly since Mladina had also involved his children, which must be particularly protected, and has therefore blatantly violated the code of journalistic ethics. The people at Mladina pleaded that they had only tried to compare the political propaganda of Joseph Goebbels (Nazi Minister of Propaganda) and Branko Grims.

This did not stop Mladina from again attacking the Slovenian Democratic Party Member of the National Assembly in its third issue of this year, which was published on 20 January. This time it was the satirical column Diareja, whose author Tomaž Lavrič will be one of this year’s winners of the Prešeren Fund Award. In a short strip, Mladina apologises for the comparison, but to Goebbels, not to Branko Grims and his family. The decision to present Lavrič with the award has been reached by members of the Prešeren Fund Management Board, which was elected by the National Assembly of Slovenia at the proposal of the Ministry of Culture. 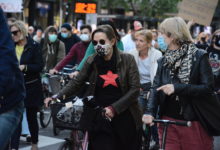 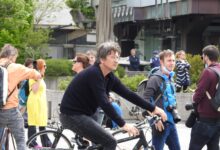 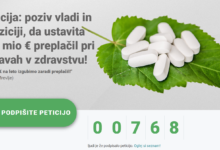 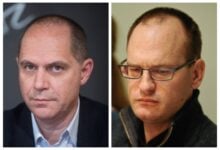 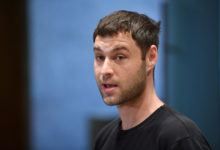 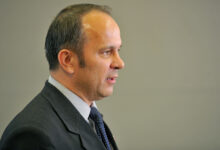 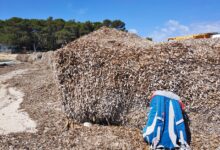 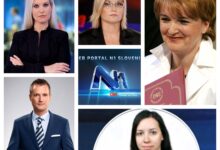 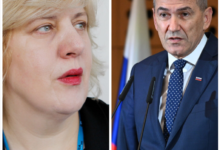 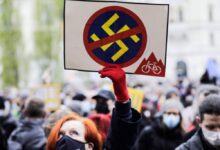