Will Tanja Fajon accept the migrants from the Middle East and Africa into her own home? 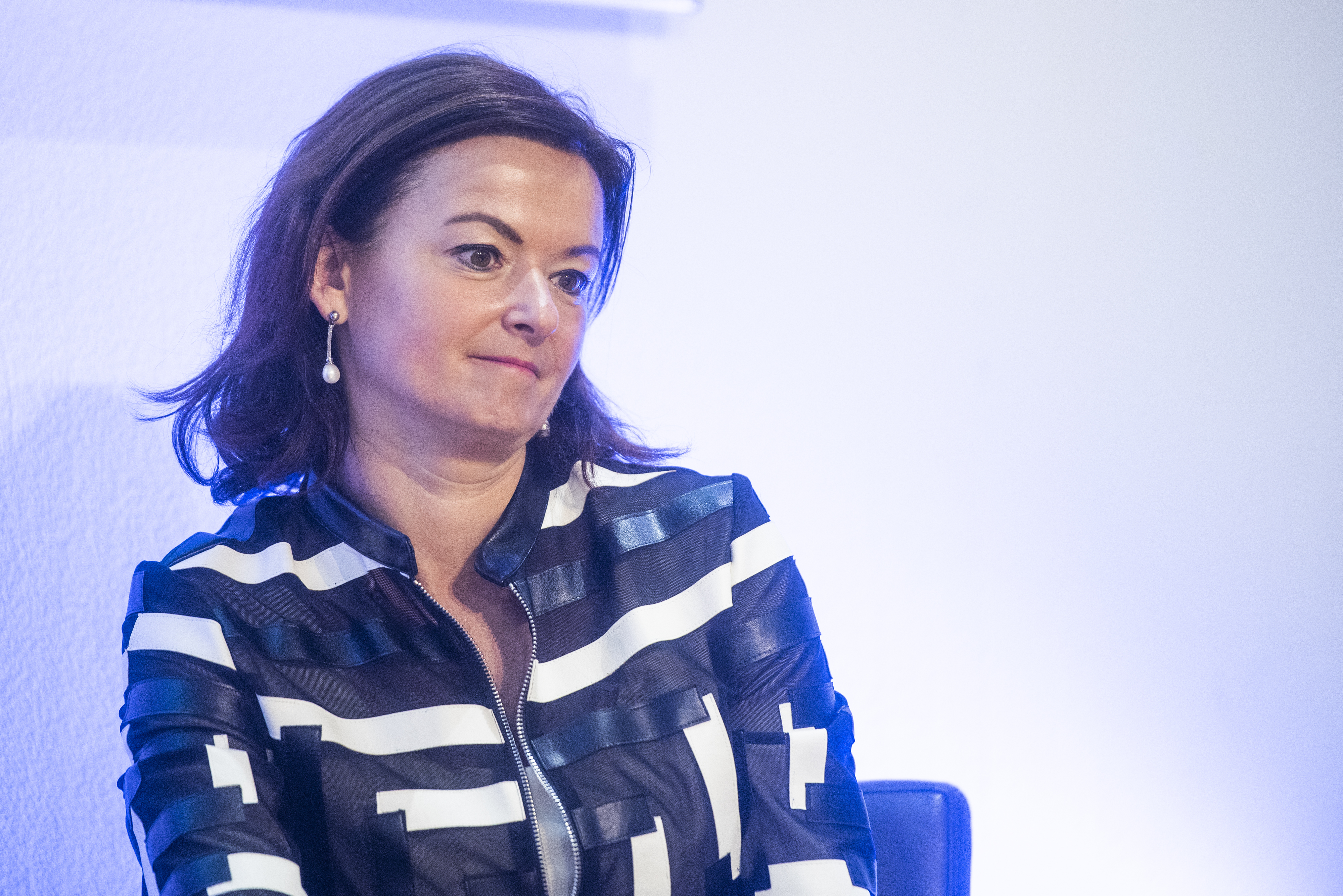 Will Tanja Fajon accept the challenge and move from words to action? (Photo: STA)

“I expect anyone who, either at home or in the EU, imagines that he or she can force others to accept the illegal migrants, to first accept at least two into his or her big house or villa,” Prime Minister Janez Janša wrote on Twitter on Thursday. He added that he also expects this from the “leader” of the SD party, Tanja Fajon, who wants to practice solidarity at our expense, while living in a house, which is valued at 15 thousand euros per square meter, and right next to the stolen villa.

Prime Minister Janez Janša responded to Tanja Fajon’s post on Twitter, in which she posted an article, or rather, a message for the media, entitled “Solidarity will be key, but at the same time, the toughest negotiating nut to crack.” In the message for the media, we can read all about MEP Tanja Fajon’s statement from the European Parliament; namely, she said that she was happy that the European Commission had finally presented new proposals for the EU migration and asylum reform. “Our irresponsibility costs lives every day. Therefore, the European Commission’s proposals are a step in the right direction if we will be able to be wise, cooperate, and use courage. Slovenia must definitely be part of the solution and not the problem. This is also my call to the Slovenian government,” Fajon wrote on her website.

“Many questions still remain, including what will happen to the people who stay at the borders. We must not allow for a repeat of Moira. The detention of migrants as soon as they reach the EU’s external borders must not happen,” Fajon also wrote, stressing that solidarity must become the rule, and not the exception. “An individual must retain their right to asylum.” On Wednesday, the European Commission presented the reform of the migration and asylum policy, which envisages the mandatory solidarity of Member States in dealing with migration. The new migration and asylum pact, presented by the commission, is expected to solve the problem of the standstill in the urgent reform of the system. In Brussels, they claim that the disputed mandatory relocation quotas from 2015 no longer exist, but a certain obligation regarding relocations still remains. The pact is based on the principle of flexible but obligatory solidarity. In all likelihood, probably because of this as well, on Thursday, the Prime Minister criticized those who force others to accept the illegal migrants and urged them to take at least two into their own home first.

On Wednesday already, the Foreign Ministry spokesman Aleksander Geržina pointed out that Slovenia is advocating for the principle of voluntary solidarity, but unfortunately, the commission is insisting on the concept of mandatory solidarity. The latter has proven to be a divisive topic for the Member States.

It is clear that we have been generous, but now, we are tightening up the asylum policies and regulations
Minister of the Interior, Aleš Hojs, also responded to the proposal for a migration and asylum pact on Twitter. He commented on the statements made by the Austrian newspaper Krone, which also published statistics on the number of positive asylum decisions per million inhabitants, issued by each EU Member State in 2019. “The presented graphics of approved asylums per million inhabitants show that we have been very generous, compared to Croatia, the Czech Republic, Hungary, Poland, Slovakia, and so on,” Hojs commented. He added that the solutions presented by the EU are far from the desired compromise, as we are tightening both the asylum legislation as well as the legislation on foreigners. 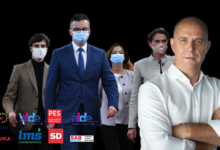 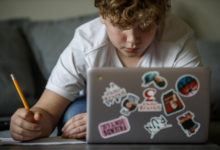 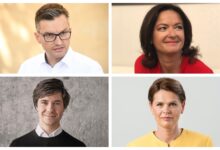 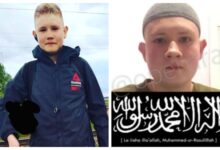 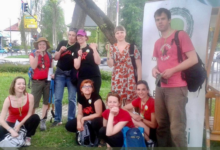 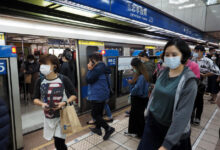 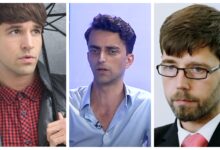