“There are moments in life when it does not matter whether you speak up or not. There are times when it is smarter to keep quiet. But there are also moments when you simply have to speak up. These moments are right now, before the mayoral elections in Ljubljana,” the 63 famous citizens of Ljubljana wrote in the letter. Among them are prominent academics and representatives of civil society. They wish to communicate that the work of the current mayor Zoran Janković is unacceptable to their value system and that there is an alternative, represented by Dr Anže Logar. “We have a candidate who has already proven, in his previous work, that he is not afraid of the challenges, of fulfilling what he has set for himself, and above all, that he has high moral integrity and is able to search for the common denominator among the people with different political beliefs.”

The 63 prominent Slovenians, with the first-signed economist and researcher of archives Rado Pezdir, sent a letter of support to Dr Anže Logar for his candidacy for mayor of Ljubljana. They wrote that there are moments in life when there is a need to speak up and be heard and that these moments are right now, before the mayoral elections in Ljubljana. They also believe that more often than not, we surrender to the ‘comfort’ of the generally held belief that everything is already decided in advance in Slovenia. “These catchwords are repeated by those who benefit from them. Therefore, such thinking enables them to maintain the status quo,” they wrote.

Dr Logar’s supporters, among which are renowned names from politics, the legal system, diplomacy, culture and other disciplines, believe that if you do not do anything, you probably cannot expect a good result. They therefore emphasize that this time they will not choose the option of doing nothing, but they will speak up. Among the signatures is even the grandmother of the best Slovenian basketball player Luka Dončić, Milena Poterbin.

It is Not True that There is No Alternative and Everything is Already Decided – there is A Candidate with High Moral Integrity
The signatories of the letter of support are admonishing the citizens of Ljubljana that at these local elections they have the opportunity to vote this candidate and to send “the message that it is not all decided in advance. It is not true that there is no alternative. There is not a destined one who will continue to force onto the majority of the city his method of work, imposing that which is unacceptable to our value system. The many controversial acts tell the people of Ljubljana that we can no longer look the other way. “

“We have a candidate who has already proven, in his previous work, that he is not afraid of the challenges, of fulfilling what he has set for himself, and above all, that he has high moral integrity and that he is able to search for the common denominator among the people with different political beliefs. This is very important for Ljubljana at the moment. “ 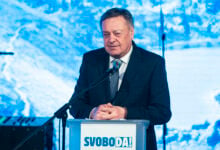 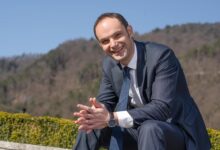 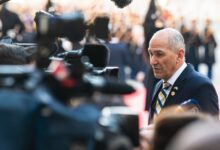 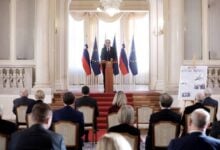 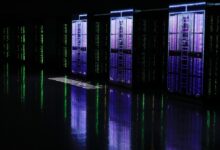 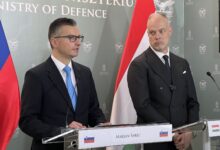 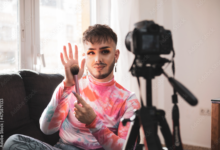 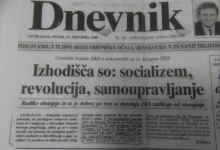 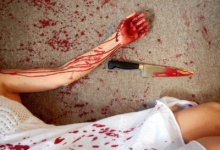 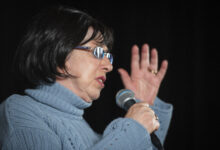 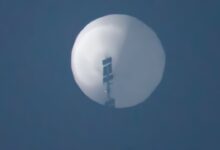 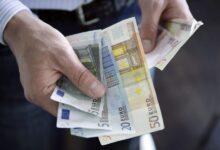