A secret meeting: What were the trade unionist Lidija Jerkič and Luka Mesec doing together? 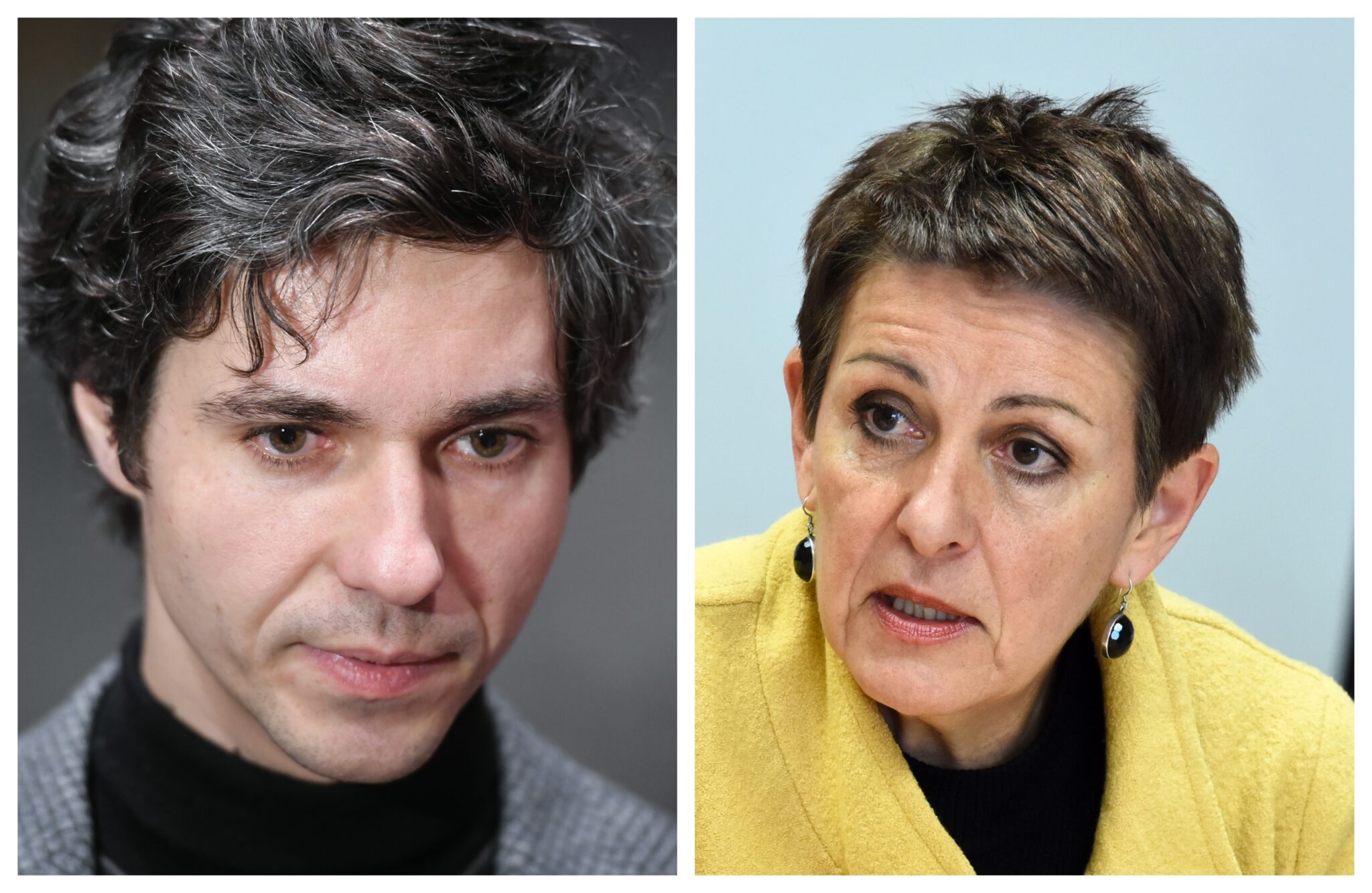 According to our information, Luka Mesec and Lidija Jerkič recently met. (Photo: STA)

The leadership of the Association of Free Trade Unions of Slovenia, currently chaired by Lidija Jerkič, was visited by a delegation of the Levica party on Thursday, we learned from sources in the trade union circle.

In the past, Slovenian trade unions and their leaders have repeatedly proven that they are an extended arm of the transitional left, and less so the real representatives of the workers and their rights. One of these leaders is the head of the Slovenian Syndicate for Upbringing, Education and Science (SVIZ) and Milan Kučan‘s former son-in-law, Branimir Štrukelj. Namely, he is known as the man who often raises his voice against the measures of the current government – let’s just remember the unfortunate action against masks in schools, and the data that later showed the catastrophic epidemiological situation in schools and kindergartens.

And now we have found out that the president of the Association of Free Trade Unions of Slovenia, Lidija Jerkič, could soon play a similar role. According to our reliable information, she met with the delegation of the Levica party on Thursday, which was led by the party’s coordinator Luka Mesec. In recent days, Mesec has been working with Tanja Fajon (SD), Alenka Bratušek (SAB) and Marjan Šarcem (LMŠ) under the name of Constitutional Arch Coalition, trying to get enough votes for the mandate of Jože P. Damijan, who is otherwise on Šarec’s party’s payroll.

We have sent the questions about the content of the meeting to the Association of Free Trade Unions of Slovenia but have not received an answer yet. 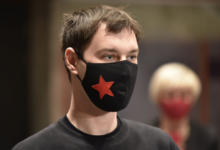 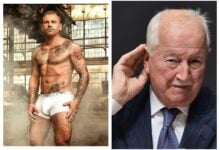