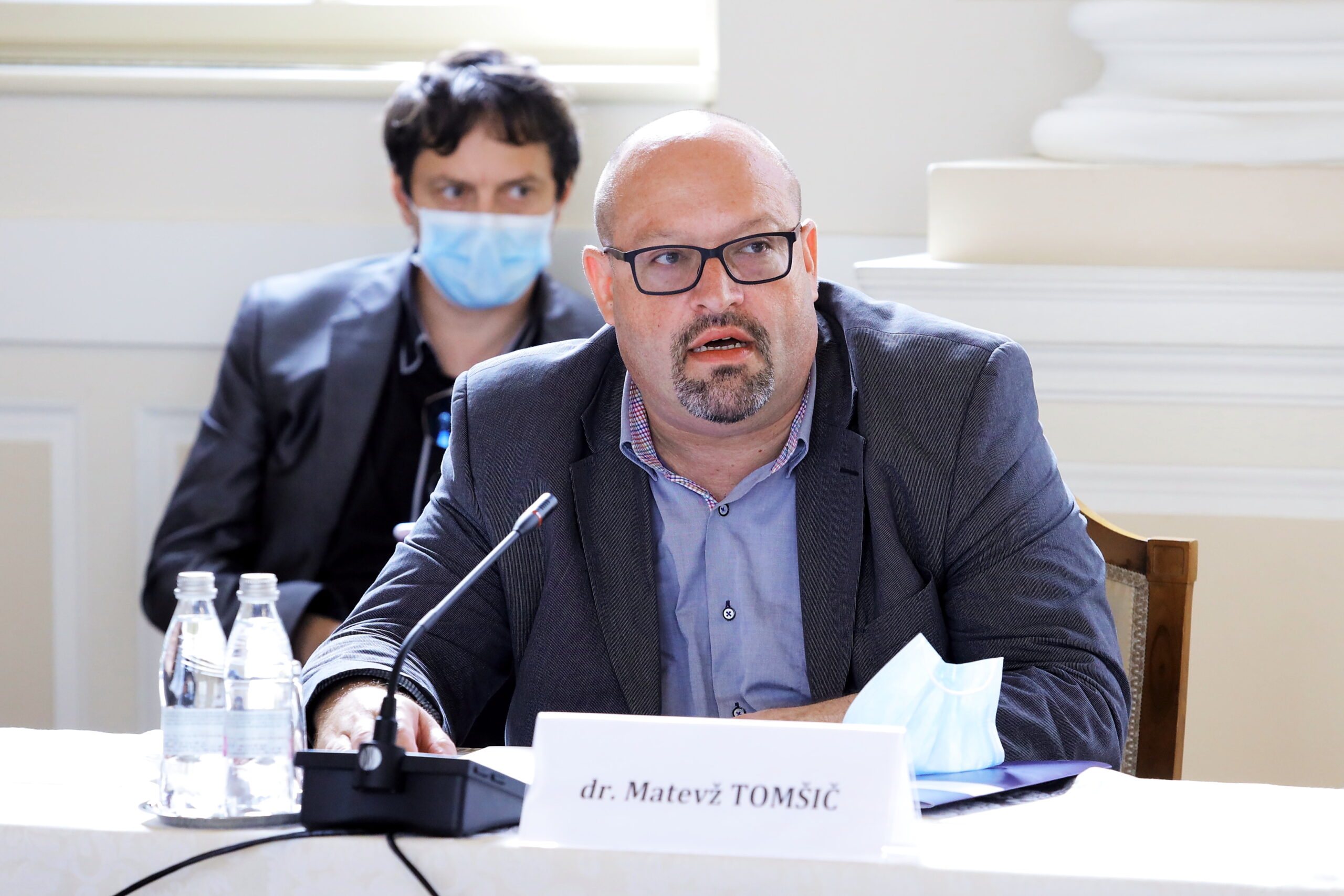 The mainstream media continue to pile on the “news” about the progress of the process of replacing Janša’s third government. This is a process that is officially called the vote of no confidence. The term in itself, which is otherwise a terminus technicus, is very misleading in this context, as there is actually nothing constructive in the actions of the current left-wing opposition.

We could say that there has never been an opposition this destructive, in the entire history of Slovenia. It is true that in the past, even the current largest government party was not exactly an example of constructiveness when it was still in the opposition. However, the actions of the parties that were in power until the beginning of last year have brought this to a whole new level. They consistently attack practically every government proposal. This is even true of the measures, aimed at curbing the epidemic of the novel coronavirus. In this respect, Slovenia is, in fact, unique in the European Union.

Thus, due to the fierce opposing from the opposition, in addition to a large part of the civil society and even certain institutions (the Information Commissioner, in particular, got very involved in the matter), our country was the last in Europe to get the mobile application for detecting exposure to the virus. Let’s remember: the presidents of the opposition parties practically bragged about not using it. Let’s also remember the Social Democrats’ (SD) campaign for “schools without masks,” which ignored the fact that schools were one of the main sources of the spread of the infection. Those who violated government decrees and did not comply with the measures were declared heroes, and those among them who were punished for doing so were declared victims of government repression. And then we keep wondering why the price of the second wave of the epidemic, which is being measured in human lives, is so very high!

Instead of exposing the directors from the background, the media is involved in the tearing down of the government
And this opposition is now announcing that this time, it “really will” file the vote of no confidence. Even though it still does not have enough votes to replace the government. What is also unusual about this, is that even before the current candidate for the position of Prime Minister has tested his luck in parliament, new potential candidates for the Prime Minister’s post are already being mentioned. As if they were just a kind of “consumable” that can be replaced and discarded at the first opportunity. The mainstream media are constantly trying to pass off the image of all of these occurrences being a normal part of the parliamentary fights for power. As if the presidents of the Constitutional Arch Coalition parties were actual political “players.” Thus, the mainstream media serves us the statement by Karl Erjavec, Tanja Fajon, Marjan Šarec, Alenka Bratušek, and Luka Mesec on a daily basis. And we always hear the same false claims from them about how, if Janša stays in power, the world will practically collapse. Namely, these are people who have not yet been able to come up with a single original thought or original idea. Therefore, they can only play the role of political puppets that are being controlled by others.

And that is exactly what these media outlets, which have been actively involved in the process of overthrowing the Janša government from the very beginning, are trying to hide from us, instead of dealing with the puppets, we should turn to the actual directors from the background, that is, to people like Gregor Golobič. They are the ones whose roles should be highlighted. Namely, they are the ones who make the decisions about all of the key moves to be made by the transitional left, from behind the scenes. They are recruiting potential candidates. The members of the Constitutional Arch Coalition are merely the contractors who must comply with their instructions. This political backstage is the actual thorn in the side of the government, as the people from the background are afraid that the government will be able to disrupt the financial flows that power their networks and sustain their clientele. And it is these exact people from the background, who control most of the media. Therefore, it is no coincidence that they want to hide the real reasons for the overthrow of the current government in any way they possibly can. 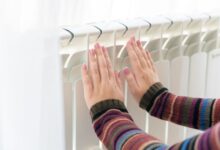 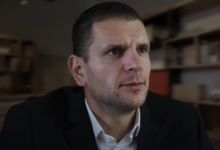 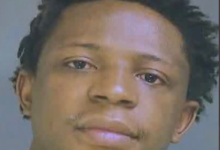 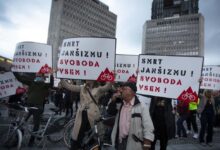