How do you create a reform by lying, pretending ignorance, and hiding calculations? Ask Milojka Kolar Celarc 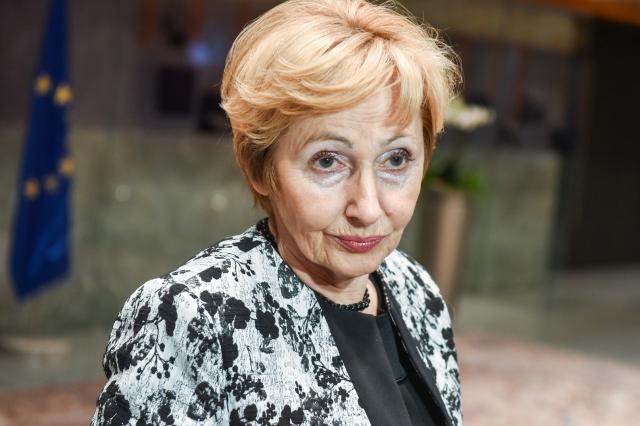 Slovenian Minister of Health Milojka Kolar Celarc lied when she stated that she had proposed lowering the health insurance premiums at Vzajemna. Her former employers exposed her. She pretended ignorance when she claimed that she would prepare the reform by 12 December. She did not prepare it by the specified date, and moreover, she did not prepare a reform but only ‘starting points’. She prepared an amendment to the act, which is only a reform to the extent that it abolishes supplementary health insurance, because she had been unsuccessful as the director of Vzajemna.

In fact, her so-called reform is merely a tax increase under the guise of solidarity. There are no calculations, no simulations, and no clear objectives. Or, if we are being accurate, the Minister says that she has calculations but does not want to show them. She says that Slovenians need to trust her. She does not even want to show the calculations to the social partners with whom she is supposedly negotiating. This is flippant and condemnable. We cannot say that it is shameful and improper because the government of Miro Cerar has long since lost any sense of honour and decency.

Undertaking changes that pertain to almost all citizens in such an amateur way is mischievous to say the least. The only result of this ‘reform’ will be an additional burden on wages and nothing more. The corruption in healthcare will remain or become even worse. People will continue to wait for their treatments for an abnormally long time. The only action will be an increase of the contribution rate and consequently a reduction of net wages.

Thus, the Minister has prepared an act that does not solve anything. A law whose only purpose is to save her position and save Cerar’s inept government. Dear citizens, dear taxpayers: Will you really allow them to steal your money and burden your grandchildren with debt? 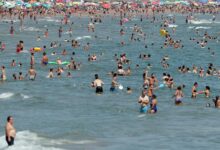 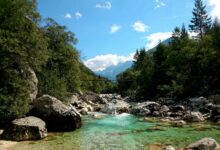 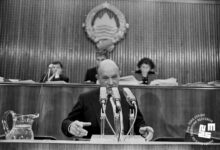